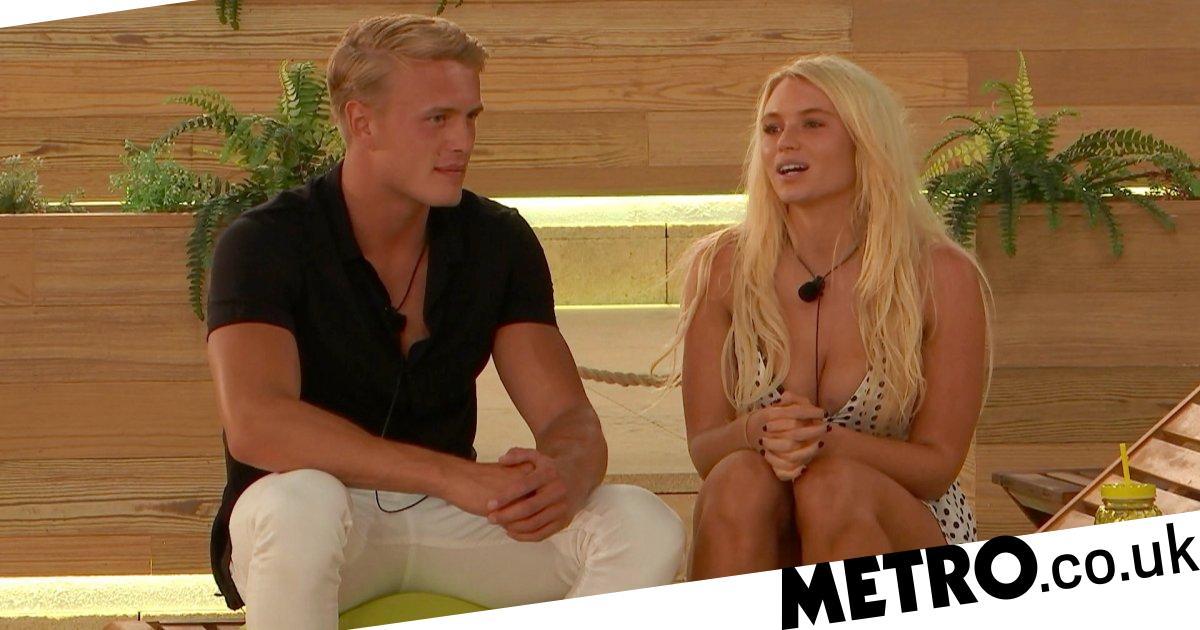 Dennon was dumped from Casa Amor after Maura Higgins decided to couple up with Marvin Brooks.

He has now given his thoughts on the other islanders, and he thinks Lucie is going to end up heartbroken.

Revealing which pairings he thinks can go the distance, Dennon said: ‘Ovie and Anna would last the distance but it depends whether the public support them in that sense. I could see them being together outside of the show.

‘George and Lucie I don’t think will last. He said to me she’s not his usual type. He’s with her because he was short of options.’

He also admitted that even if he had entered the main villa with Maura, he would have tried to crack on with Amber Gill.

Dennon said: ‘I had the instant attraction to Maura but I would have branched out, especially knowing what’s happened with Amber. I would have got to know her on deeper level.’

It’s a shame that Dennon is out as Amber is needing a shoulder to cry on after learning Michael Griffiths ditched her for Joanna Chimonides.

The couples as they stand, after tonight’s explosive recoupling, are Danny and Jourdan, Anton and Belle, Curtis and Amy, Tommy and Molly-Mae, Lucie and George, Maura and Marvin, Anna and Ovie and Michael and Joanna.

Maria, Nabila, Lavena, Stevie and Dan were all dumped from the island along with Dennon. Amber and Jordan are now the only single islanders in the villa. 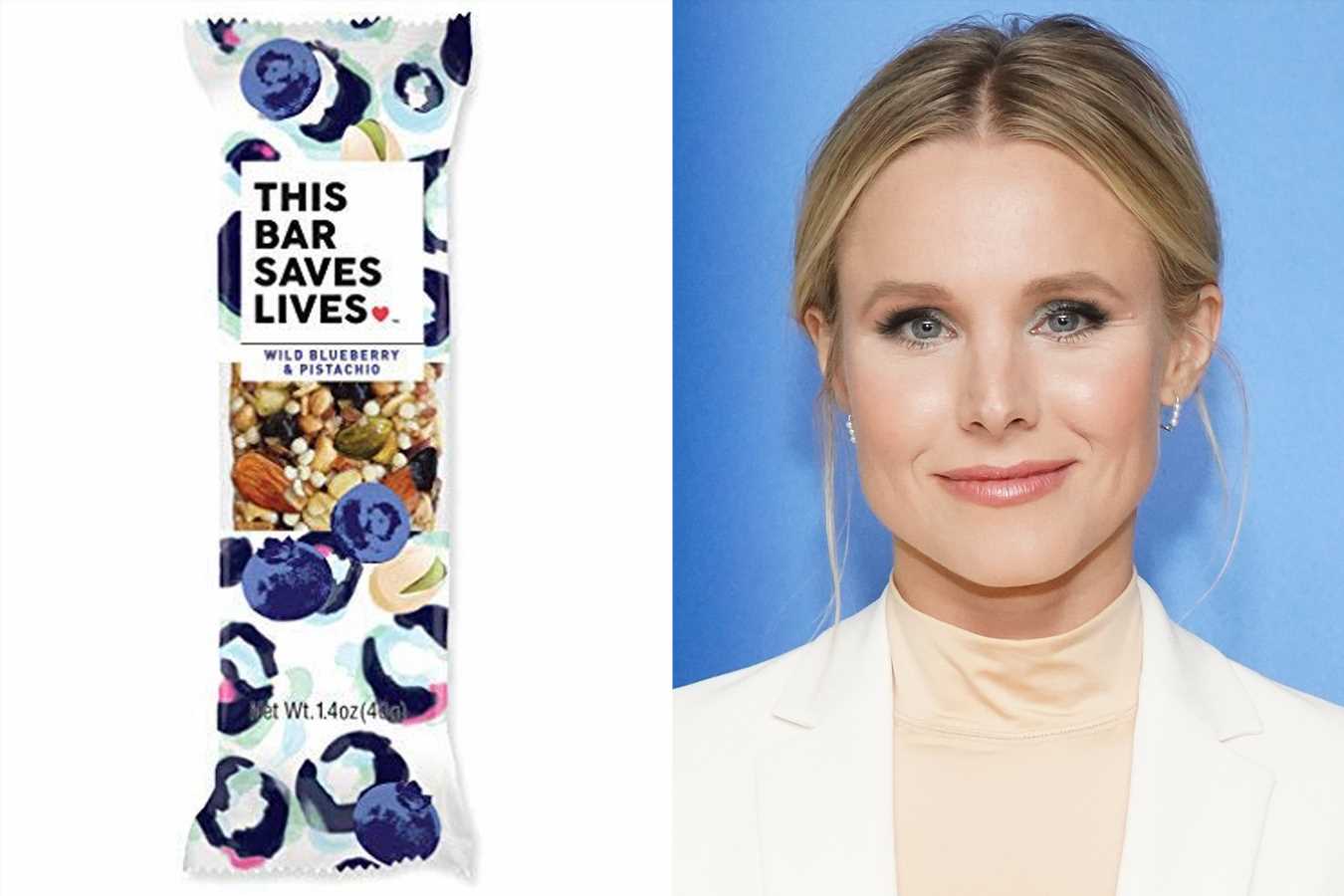 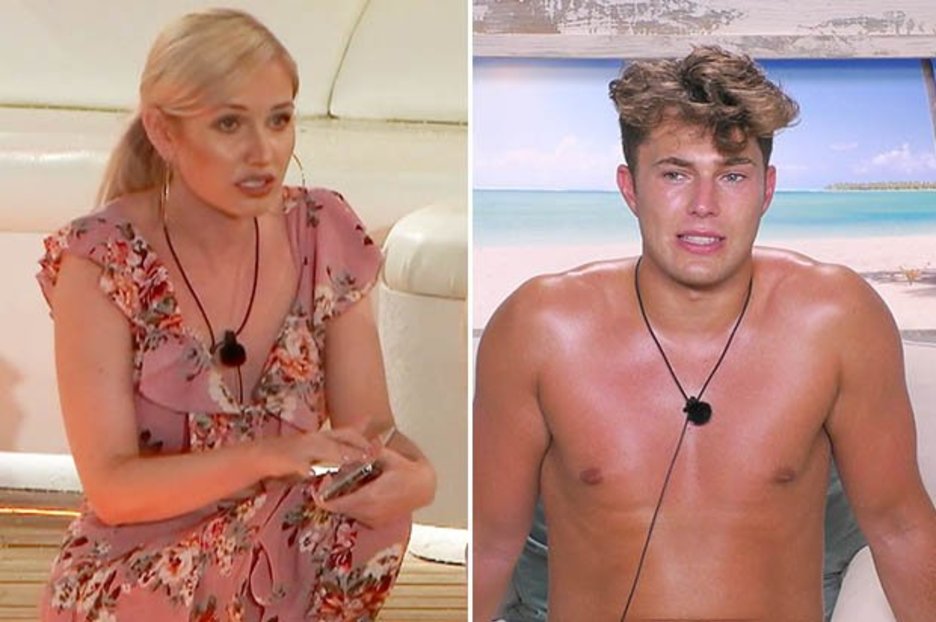