Former Love Island star Abigail Rawlings has predicted that Gemma Owen will keep her football dad a secret inside the villa to stop boys “pretending” to date her just because she has a famous dad.

After a wild first week of the popular ITV dating show kicks off with a bang, it’s fair to say this week’s bombshells weren’t afraid of stepping on the other Islander’s toes to get the person of their dreams.

But by far the most controversial pairing so far has been 19-year-old Gemma and Davide Sanclimenti who coupled up on Tuesday (June 7) despite their eight-year age gap.

The teenager has been hitting the headlines all week after the starlet refused to reveal the identity of her famous father while looking for her perfect match.

Now, in an exclusive interview with Daily Star, Abigail Rawlings explained how she believes the star won’t give away his identity throughout her time on the dating show in order to stop men from dating her just to meet the sporting legend.

She confessed: “I don’t think she’ll leave it. I’ve seen quite a few memes of people being like, ‘She’s trying her hardest to get known’ or something.

“I think she’s trying to do the opposite. I think it’s awkward, like she doesn’t want to make it obvious.

“Because the thing is, when you have got a dad that’s as cool as him, I feel like you would be worried when she was put in there that a guy might just pretend to like you, purely because it’s as cool as hell that your dad’s pretty cool.”

Want all the last villa gossip straight to your inbox? Sign up for our daily Love Island newsletter HERE.

The tattoo artist went on to explain how she was able to hide her famous family behind their common surname.

Abigail added: “I think if I was her, I would want to keep that to myself as well as long as possible. Owen is such a common second name as well.

“It’d be like, ‘You’re not related to David Beckham, are you?’ but Owens, I know like three Owen’s personally.

“She should be sweet not being found out as long as she doesn’t say it straight out,” she said. “I hope she does well, as well.”

It comes after the 27-year-old shared her concerns for the teenager after she admitted getting “sleazy vibes” from Italian stallion Davide Sanclimenti.

The former Islander explained: “For me, he gives me sleazy vibes. So, if he came up to me in a bar I would be like, ‘Get away from me, don’t talk to me’.”

Love Island continues to air from 9pm on ITV2 or on ITV Hub. 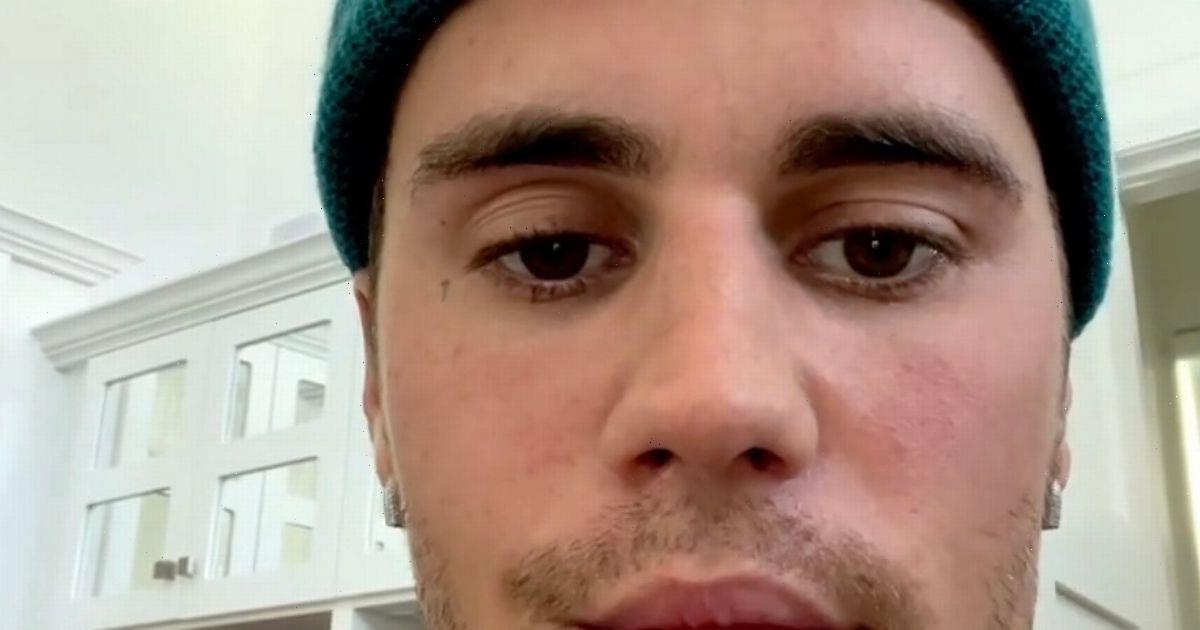