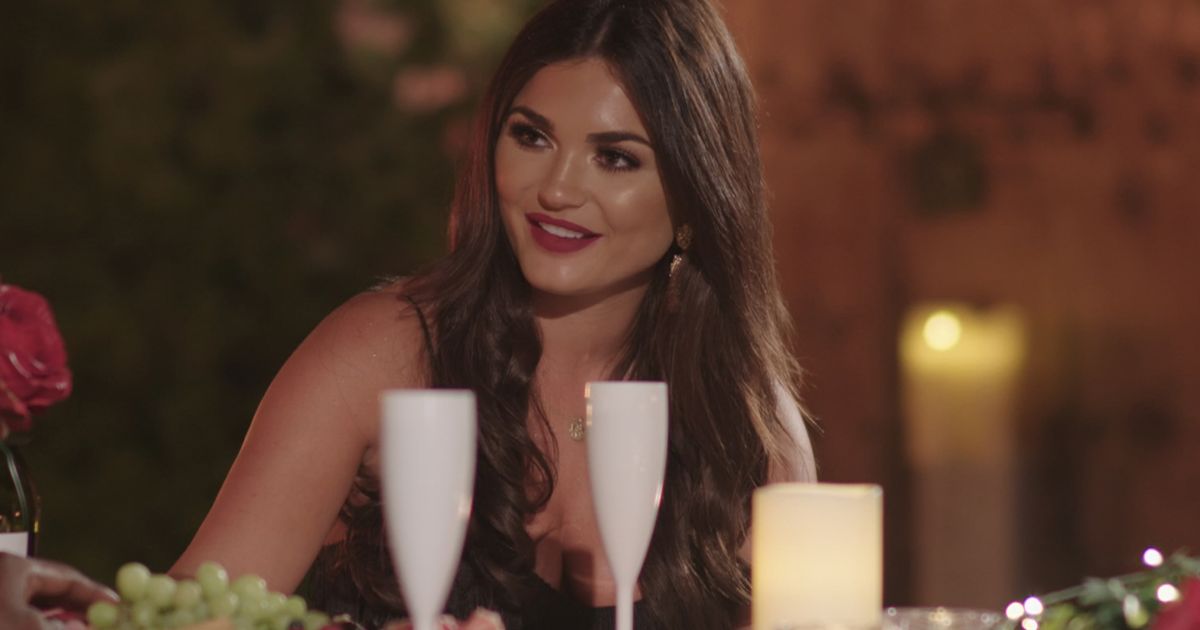 Love Island 's India Reynolds jokingly admitted to not being that into Ovie Soko, after claims from viewers she was faking her feelings for the show's prize money.

As the pair shared their growing affections for one another, India quipped: "Sorry, I'm not here for the 6ft7, I'm here for the £50k."

The pair laughed it off, with her clearly being sarcastic following the headline task revealing fans believed her feelings were not genuine.

Viewers took to Twitter over the moment though, with many confused and wondering if she was being serious, while others simply didn't see the funny side.

It comes after her odd comment in a previous episode, in response to the claims she was only after the prize money and not Ovie’s affections.

Glamour girl and vegan chef India, 28, made the comment that baffled viewers after she was accused in the challenge that same day.

She shared her upset with Ovie over the comments, claiming that it was far from the truth: "I work hard. The last thing I want to be doing is coming in here for money."

She then added: "There’s easier ways to earn £50 grand than to come in here." 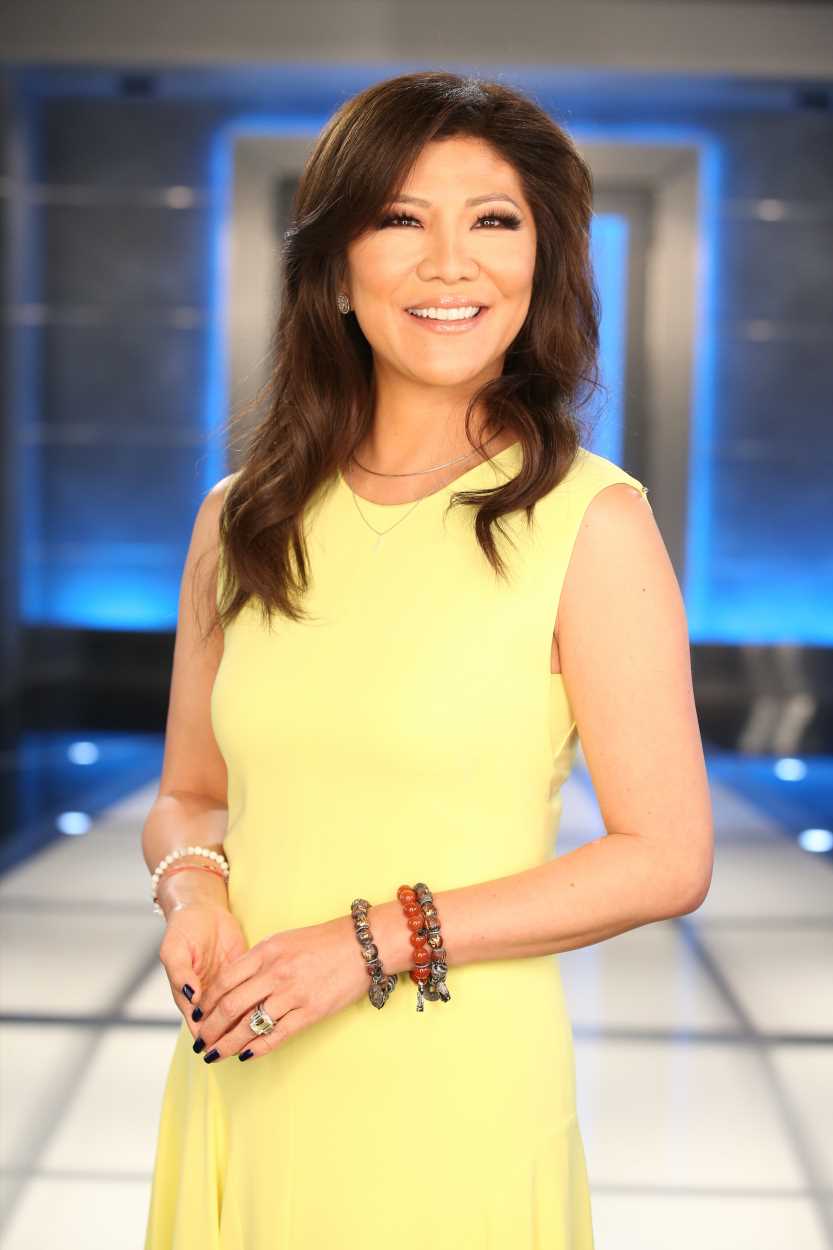 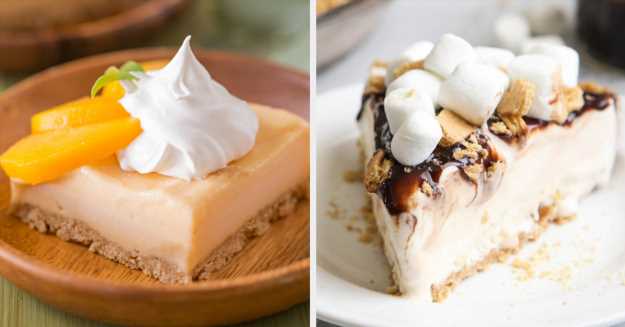