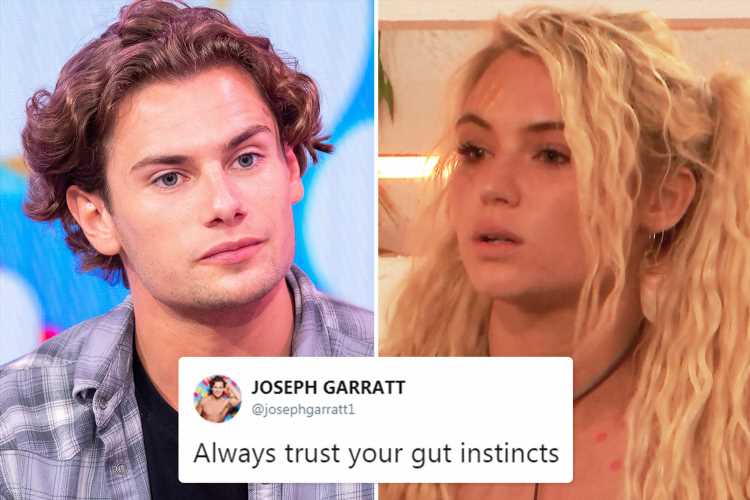 The 21-year-old surfer was coupled up with Joe before he was brutally voted out of the villa earlier this month. 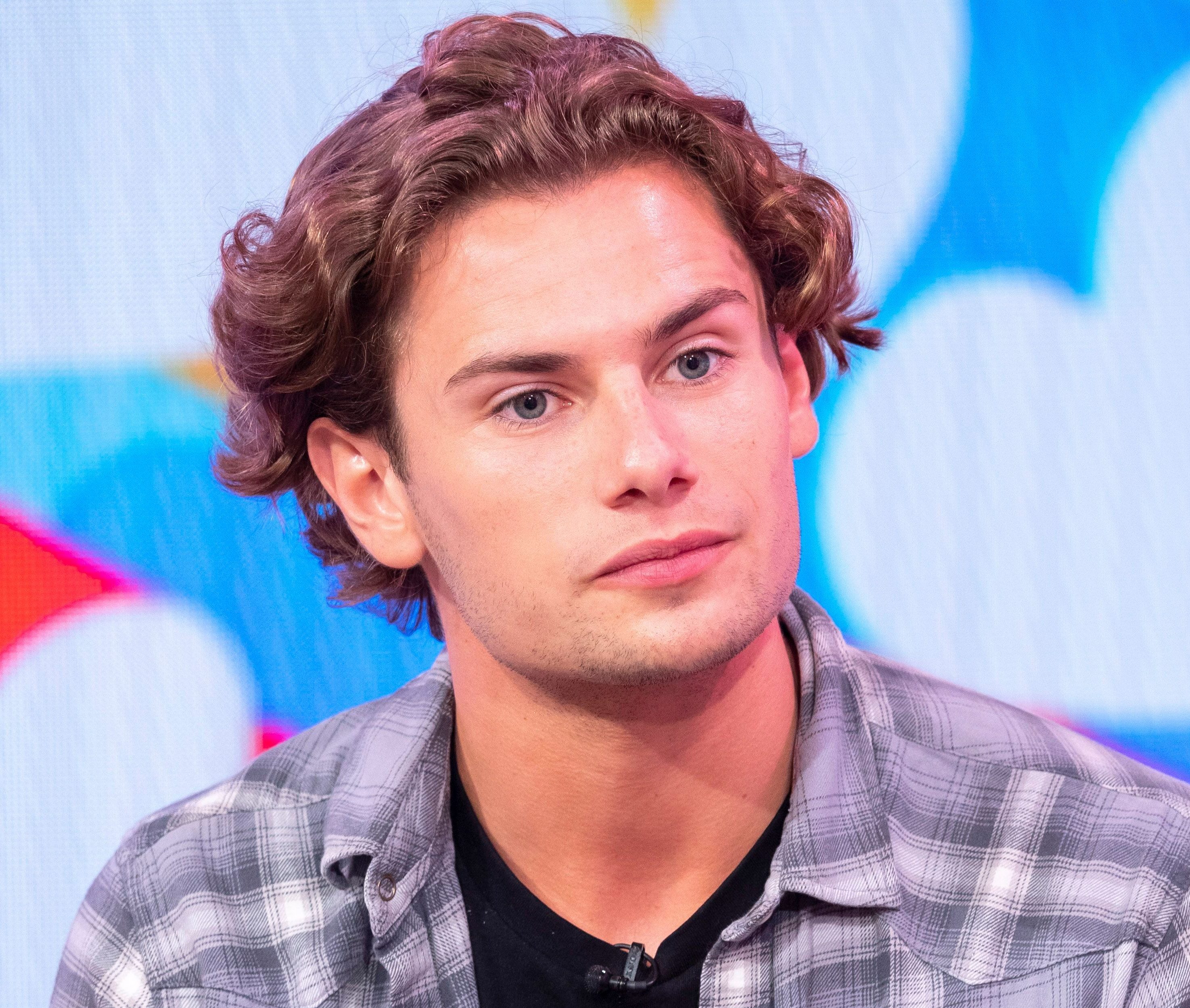 During their time together, Joe had questioned Lucie's closeness to boxer Tommy, 20, leading to fans accusing him of being "controlling" and the couple to argue repeatedly.

But tonight, Lucie took Tommy to one side and told him she would be "open" to getting to know him in a more romantic way – only for him to rebuff her in favour of his partner, Molly-Mae Hague.

With his previous concerns proving to be based in truth now, Joe, 22, took to Twitter to issue a savage yet simple response. 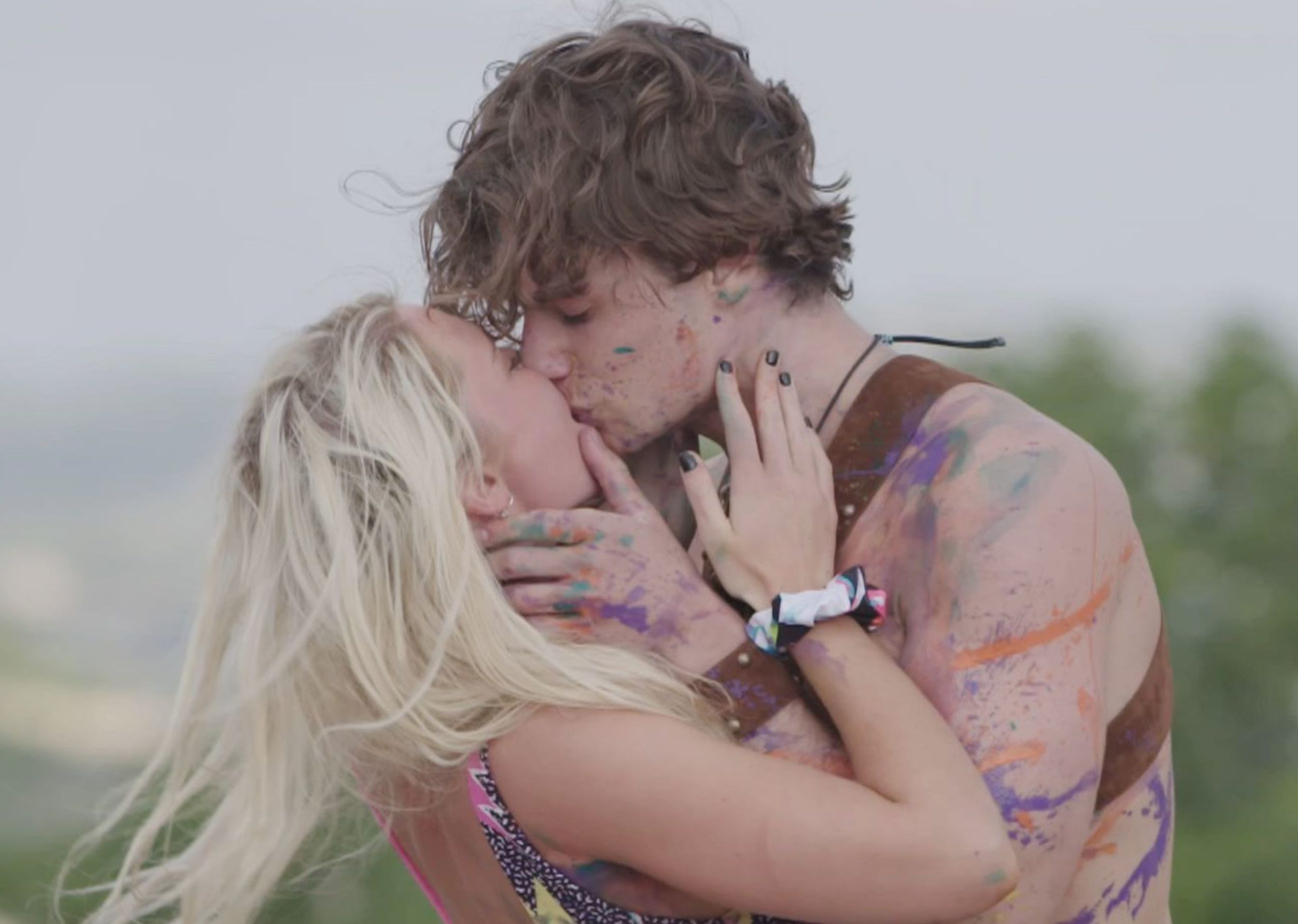 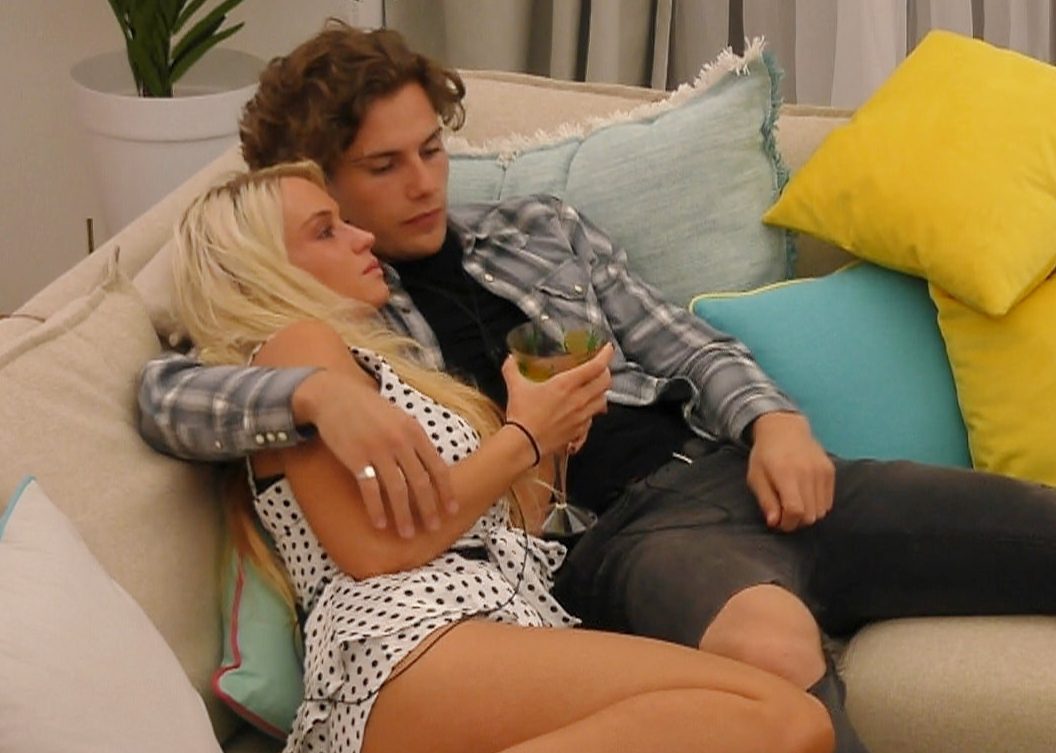 Joe had previously declared he would wait for Lucie to leave the villa and pick up where they left off back in the real world.

However her latest actions could change all that, with viewers branding her a "snake" for making a move on Tommy.

But those watching at home couldn't understand why she would betray her friend Molly-Mae and took to Twitter to comment on it. 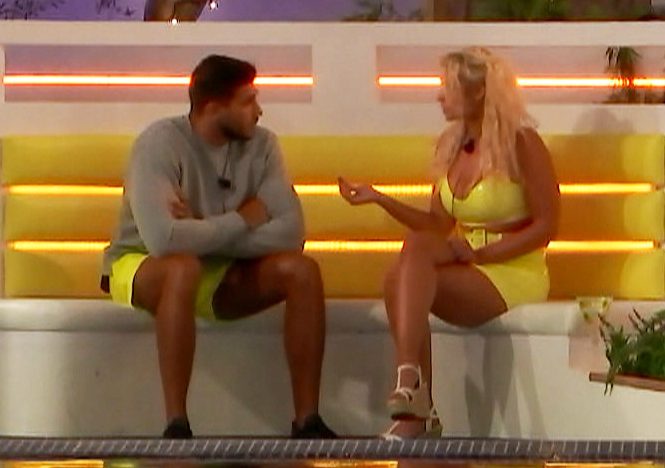 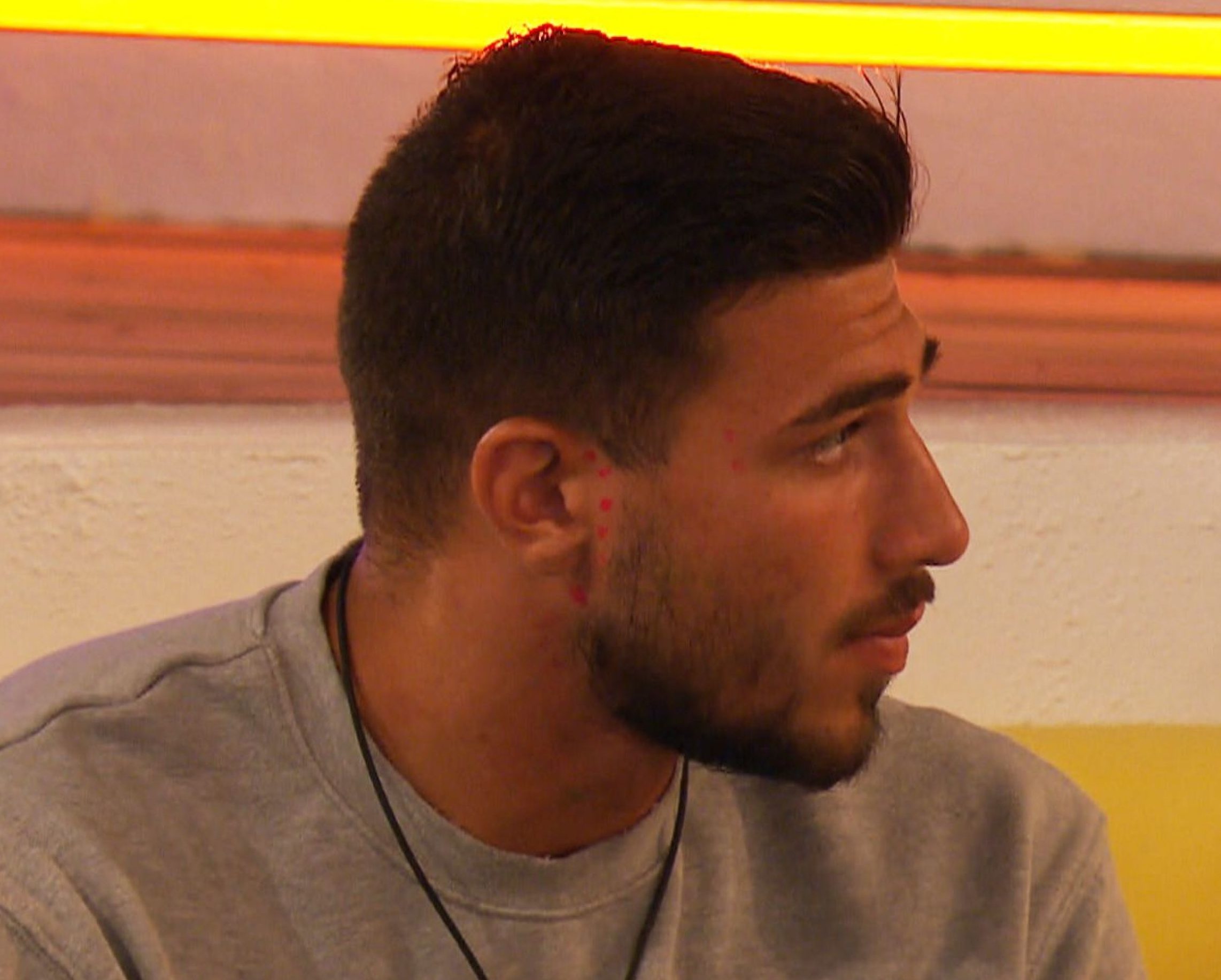 One person wrote: "Snake antics from Lucie!! She needs to go!! Glad to see Tommy’s response to her!! #Loveisland."

Another wrote: "This is why I don’t trust ANY girl who only has “boy” friends. What an absolute snake Lucie is ?? #LoveIsland." 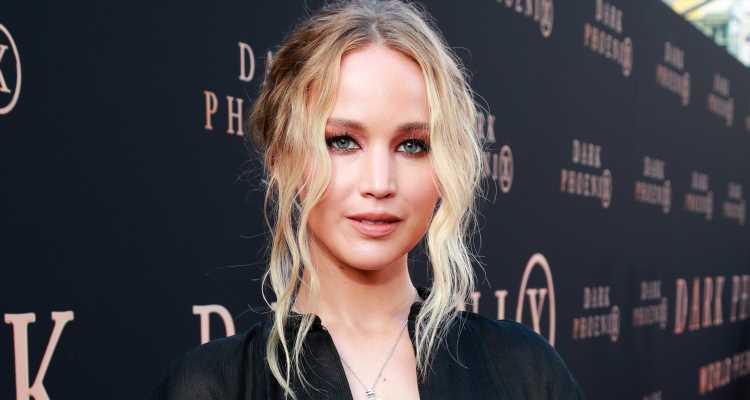 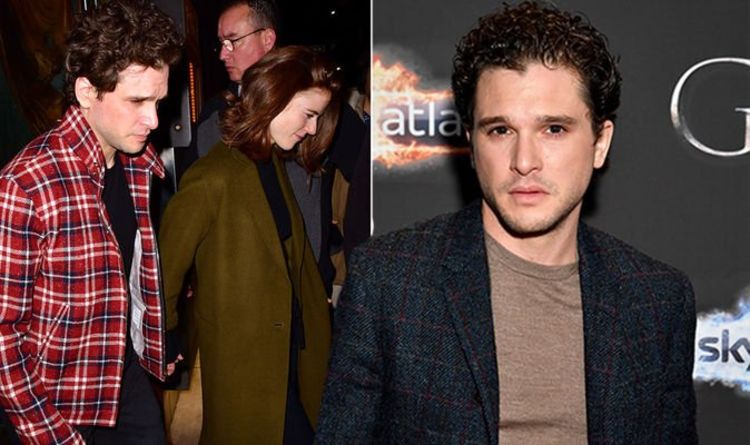