LOVECRAFT County writer Matt Ruff has spoken about combining ‘the paranormal and horrors of racism’ in his new cult thriller.

The author's 2016 novel has been adapted for television and can be seen blockbusting HBO/Sky Atlantic drama. 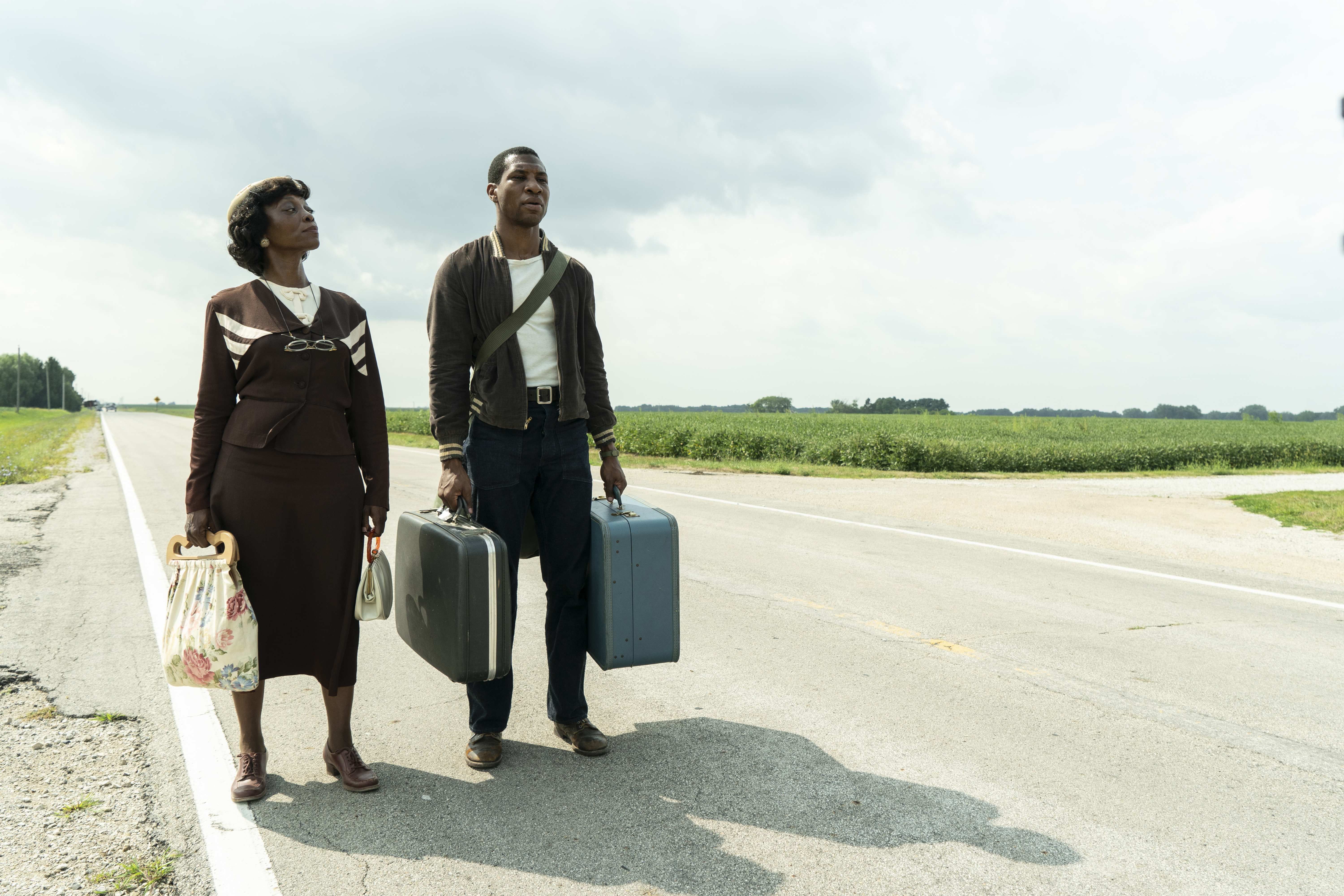 It is centered around a black family who contend with the trials and tribulations that come with living in 1950s Chicago and have been drawn into a life-or-death struggle with evil occultists.

What Ruff has been able to do however is present a supernatural threat as secondary to the issue of institutional racism in the States.

Speaking from his home in Seattle, Matt, 54, told The Independent: "In 2007, I had been invited to submit original ideas for a TV series to producers.

"One of the ideas I came up with was a show kind of like The X-Files. You would have this recurring cast of characters having weekly paranormal adventures. But instead of white FBI agents in the 1990s, it was going to be a black family in the 1950s." 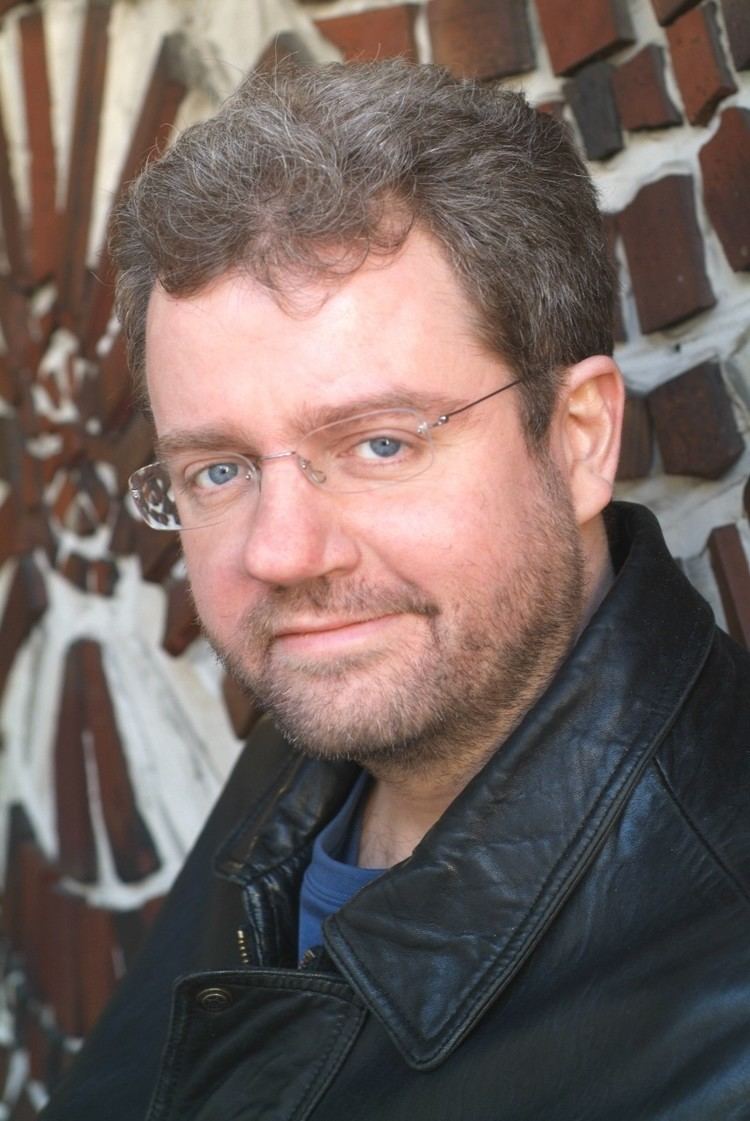 The Mirage writer continued: "The idea was to combine these weekly paranormal terrors with the more mundane horrors of life in the US at a time when segregation was still legal.

"Which is the bigger threat? The monster under the bed or the white policeman pulling you over on a road somewhere?"

A young veteran, who travels to the 1950s-era Jim Crow south to try and find his lost father, but along the way he discovers some very interesting both human and superhuman terrors.

Star Wars' JJ Abrams and Key and Peele's Jordan Peele joined forces to produce HBO's latest gritty series and the first trailer dropped back in May.

The title "Lovecraft" derives from the author and cult leader HP Lovecraft, who died in 1937 at the end of 46.

He had extreme racist views and also believed in segregation would cause “only pain and disaster [would] come from the mingling of black and white”.

As Ruff wanted to tell the story of supernatural terror and the wickedness of racism, Lovecraft's views seemed ideal for Matt to base his writing on.

He commented: "Lovecraft came in through the back door, I needed a thematic bridge between paranormal horror and the horrors of racism. And he, of course, is the best for that.”

Catch Lovecraft Country’ on Sky Atlantic on Mondays at 9pm