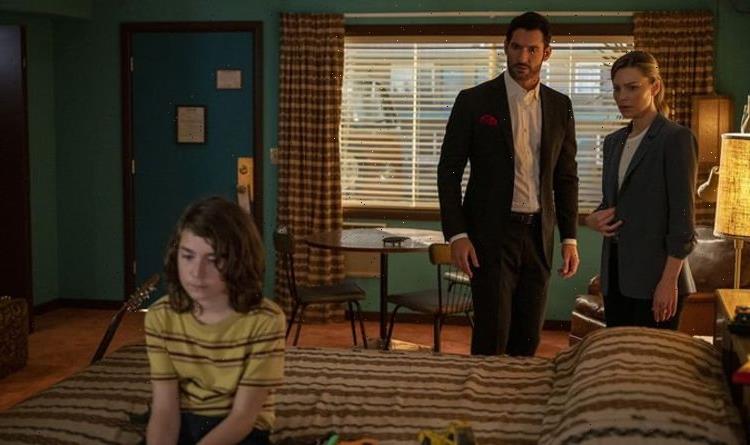 Lucifer season six lands on Netflix on September 10 and the final instalment will be more dramatic than ever. The last instalment will see Lucifer Morningstar (played by Tom Ellis) take up the post as God. Albeit he will face some stumbling blocks along the way, and one may be in the form of an old nemesis, Jimmy Barnes (John Pankow).

Is Jimmy Barnes in Lucifer season 6?

Jimmy Barnes featured in one of the show’s most pivotal episodes and he could now impede Lucifer’s final mission.

Season six will take fans back to the pilot episode, when Jimmy murdered Delilah (AnnaLynne McCord), one of Lucifer’s good friends.

Lucifer wanted revenge, and it was this act that led him to meet Chloe Decker (Lauren German), as she was investigating the homicide.

The Devil ended up showing Jimmy his true face, which drove him insane.

In some of the season six promotional photos, particularly for episode three, Lucifer and Chloe are watching a young boy called Jimmy (Andersen Bloomberg).

The boy’s surname has not yet been revealed, but he later appears sitting next to another woman called Nancy Barnes.

With this in mind, it seems Jimmy Barnes will appear as a young boy from the past.

This also leads fans to believe there will be elements of time travel in the final season.

Lucifer’s role as God may now give him the ability to travel through time, as he is seen in various different eras.

At the start of August 2021, TV Line said: “The killer from the supernatural series’ pilot — music producer Jimmy Barnes — plays a pivotal role in an early episode, as Lucifer works through exactly what it will mean to be God.”

This seems to confirm Jimmy will definitely be returning for the final season in some form or another.

Fans have taken to Reddit to discuss the villain’s role, with one saying: “So tonight I decided I’d rewatch some of my favorite episodes to get ready for S6.

“And all of a sudden I remembered an interview Tom Ellis did with ET on S6. In it, he says there is a big villain and it’s someone we already know.

“Since he said that, I’ve been WRACKING my brain trying to figure out who it could be.

“I had heard someone mention on another thread that Vincent le mec was going to be back for two episodes based off of IMDB, but we barely met that person, so they don’t seem like the most likely candidate.

“But I did think of someone after watching the pilot that does make sense to me: Jimmy Barnes.

“And low and behold, I was skimming through IMDb and for S6E3 there is an actor playing the character Young Jimmy.” [Sic]

Viewers are excited to see how Jimmy’s childhood will impact the final season’s plot.

Another said: “Jimmy was a very interesting character though we saw him only for 1 episode.

“Id like to see what he was like when young and how Lucifer helped him establish himself in the industry. I doubt he’ll be the villain tho. At least time travel is confirmed now or something of that sort.” [Sic]

From this, it seems Jimmy may not pose as much of a threat as he did in the show’s pilot.

Another viewer added: “Yeah.. I doubt that somebody whose brain is scarred for life would be capable of cognitive evil thought. Good theory though! Maybe they’ll surprise us.”

Jimmy seemed to be the most shaken by Lucifer’s devil face, so Lucifer may experiencing some sort of identity crisis.

He may be looking back over his life and reflecting on the impact he had on various characters.

Luckily, fans will not have to wait much longer to find out what really happens. 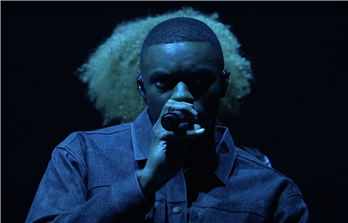 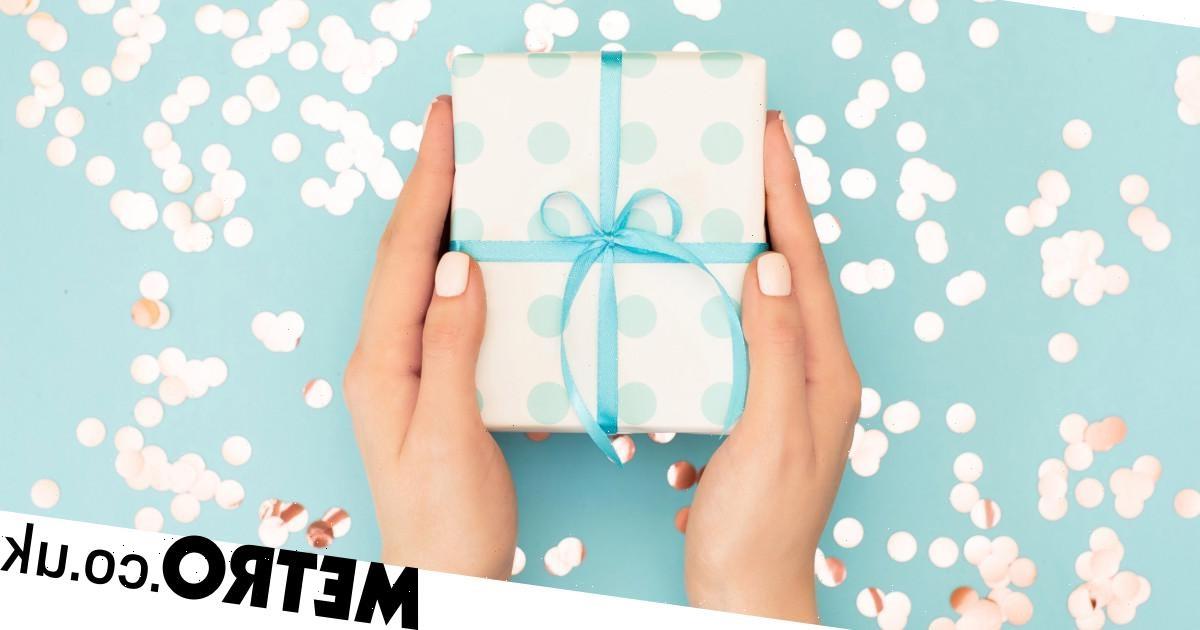