Lucifer: A look at behind the scenes of series six

Lucifer returned for its sixth and final season in September, having previously been cancelled on two other occasions. Sadly, Netflix will not be bringing back the fantasy series for any more new episodes as it stated this would really be the end. Subscribers assumed series five was the last time they would see Detective Dan Espinoza (played by Kevin Alejandro) but he made a surprise comeback in the final season.

Dan was murdered by a French assassin in the second half of season five.

But in an unexpected twist, Dan went to Hell because of the unresolved guilt he had from his time on Earth.

He felt bad about not being a good dad to Trixie (Scarlett Estevez) and with Lucifer’s (Tom Ellis) help, he is able to briefly return to the planet as a soul and have a conversation with her.

This led to him overcoming his guilt and Dan going to Heaven at last.

Actor Alejandro took to Instagram to share the progress he had been making with his healthy lifestyle changes since filming has ended.

He posted a before and after picture of himself, with the right showing how much the Lucifer’s physique had altered.

In the caption, Alejandro wrote: “As you all know I’ve been trying to get my health back on track.

“It has not been easy but I’m pushing through, staying focused and healing. This is my 3 month check in!”

Alejandro continued to thank some of the people who have helped him along the way.

One of which included a friend called Paolo for “guiding and motivating me through this uphill battle to regain” his mental and physical strength.

It didn’t take too long before some of his fans started showing their support as well.

In a matter of few hours, Alejandro’s transformation post received around 85,000 likes.

One fan replied: “Proud of you brother. It’s NOT easy at all.

“If it was everyone would be in shape and or ripped. Haha You get what you put in!! Keep going mano!”

Whereas others congratulated the actor using fire and love heart eye emojis and some calling Alejandro “sexy”.

Lucifer may be done and dusted with but it didn’t take long for Alejandro to move on to a new project.

He is the voice of Jayce in the new animated League of Legends series on Netflix, Arcane.

Alejandro will also feature in the upcoming TV series The Keepers as well as Aristotle and Dante Discover the Secrets of the Universe which is currently in post-production. 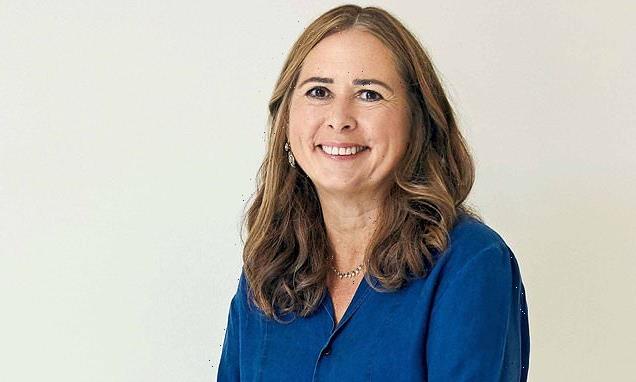 Previous post ALEXANDRA SHULMAN: I wish song by The Beatles had never been written 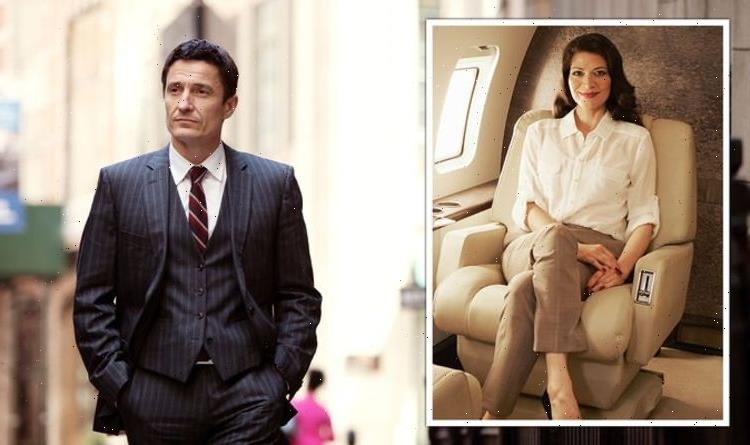