Lucy Liu has gotten candid about an altercation with Bill Murray on the set of Sony’s 2000 film Charlie’s Angels.

The actress shared her perspective on the matter for the first time, on an episode of the Los Angeles Times podcast Asian Enough, hosted by Johana Bhuiyan, Tracy Brown, Suhauna Hussain and Jen Yamato.

In the episode, published Tuesday, she said her clash with Murray came about during rehearsal on a scene, also featuring Drew Barrymore and Cameron Diaz.

While Liu didn’t specify what Murray said to her at the time, she said that the actor started “to sort of hurl insults” at her, in the middle of the scene.

In the moment, the actress had difficulty processing what was happening. “I was, like, ‘Wow, he seems like he’s looking straight at me.’ I couldn’t believe that [his comments] could be towards me,” she said. “I say, ‘I’m so sorry. Are you talking to me?’—and clearly he was, because then it started to become a one-on-one communication.”

From Liu’s perspective, some of the language Murray used “was inexcusable and unacceptable.” She therefore decided to speak up.

“I stood up for myself, and I don’t regret it,” she said. “Because no matter how low on the totem pole you may be or wherever you came from, there’s no need to condescend or to put other people down. I would not stand down, and nor should I have.”

Liu related the incident from the early years of her career to a moment from her childhood, when her immigrant mother was spoken down to by a “condescending” salesperson.

Liu said she isn’t sure what she said to Murray was directly linked to that experience. “But I don’t want to be that person that is not going to speak up for myself and stand by the only thing that I have,” she explained, “which is my dignity and self-respect.”

The actress later addressed media coverage in the immediate aftermath of the Murray incident, noting that it came off as sexist.

“What came out in the press was that I was this and I was that. It was incredible to me how it was turned around, and they automatically thought that the woman was the difficult one,” she recalled. “But I didn’t understand how it got flipped when I had nothing to do with instigating it, or creating that platform of confrontation or anxiety.”

Even if certain media reports were not on her side, she took solace in feedback from collaborators on Charlie’s Angels, who appreciated her response, as a young star in the middle of a difficult moment. “I remember years later, maybe even decades later, some crew members that I didn’t even know at the time came up to me on other sets and told me that they were there at the time,” she shared, “and they were really grateful that I did that.”

Liu went on to share that she has reconciled with Murray. “I have nothing against Bill Murray at all. I’ve seen him since then at an SNL reunion, and he came up to me and was perfectly nice,” she said. “But I’m not going to sit there and be attacked.”

Murray last told his side of the story to The Times of London, all the way back in 2009. “Look, I will dismiss you completely if you are unprofessional and working with me,” he said “When our relationship is professional, and you’re not getting that done, forget it.” 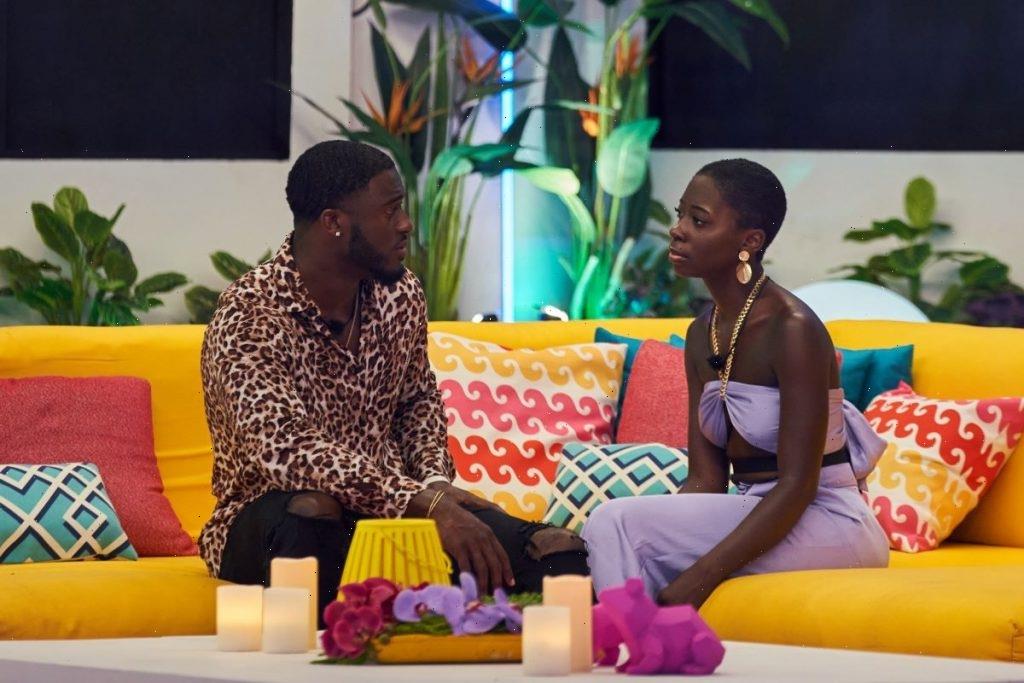