Television winners include “The Queen’s Gambit,” “The Mandalorian,” “The Crown” and “Motherland: Fort Salem” 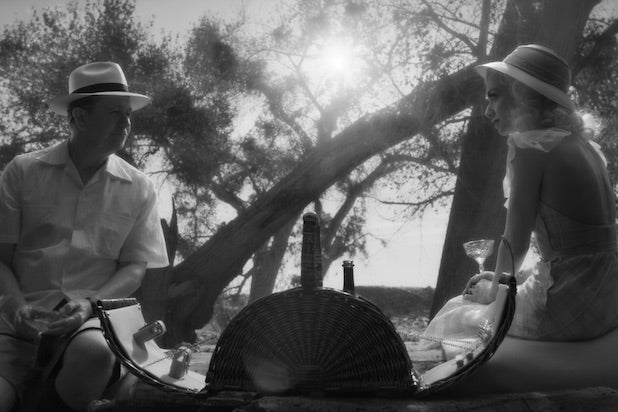 “Mank” cinematographer Erik Messerschmidt has won the feature-film award from the American Society of Cinematographers at the 35th annual ASC Awards, which were handed out in a ceremony that streamed live from the ASC clubhouse in Hollywood on Sunday afternoon.

The award came in a category in which four of the five nominees are nominated for the Best Cinematography Oscar. The ASC nominees were “Mank,” “The Trial of the Chicago 7,” “Nomadland,” “News of the World” and “Cherry,” with the first four also landing Oscar nominations and “Cherry” replaced by “Judas and the Black Messiah” on the Oscar ballot.

Over the first 34 years, the ASC has honored the film that would go on to win the Oscar for Best Cinematography less than half the time, with the two groups matching 15 times and disagreeing 19 times. In recent years, though, the ASC has become a better Oscar predictor, with six out of 10 matches in the last decade.

The Spotlight Award, which goes to the cinematographer of a film that screened largely at film festivals, in limited theatrical runs or outside the U.S., was won by Aurélien Marra for the French drama “Two of Us.” The award for documentary cinematography went to Michael Dweck and Gregory Kershaw for “The Truffle Hunters.”

In the television categories, the winner in the movie, limited series or pilot category was Steven Meizler for “The Queen’s Gambit.” Winners in the two one-hour categories were Jon Joffin for “Motherland: Fort Salem” for commercial TV and Fabian Wagner for “The Crown” for non-commercial TV. “The Mandalorian” cinematographer Baz Idoine won in the half-hour television series category, in which three of the five nominees were different episodes of that Disney+ series.

Director Sofia Coppola received the Board of Governors Award, which was presented to her by cinematographers Ed Lachman and Philippe Le Sourd.

Board of Governors Award: Sofia Coppola