Mark Howard, who was the captain on Season 1 of Below Deck Mediterranean in 2016, has died, according to Bravo. He was 65.

“Our thoughts and sincerest sympathies are with the family and friends of the respected Captain Mark Howard,” Bravo said in a statement. “As the captain of the first season of Below Deck Med, he will always be remembered for his many contributions and mentorship and will forever remain part of the Bravo family.”

Co-star Tiffany Jones said he died Thursday. She shared photos of herself with Howard on Twitter writing, “RIP Captain Mark Howard. You were a joy to be around.”

Howard was replaced in Season 2 of the show by Captain Sandy Yawn.

He was born and raised on a lake in Michigan and had been a yacht captain for about 30 years, according to his bio on BravoTV.com. Howard sailed the South Pacific, the Mediterranean and the Caribbean on both private and charter boats. He was also a licensed pilot who flew helicopters as a hobby.

His advice to aspiring yacht professionals, according to his BravoTV profile was to be honest, work hard, and pay attention to senior crew members. His golden rule of yachting was, “The guest is always right.”

According to reports, Howard is survived by his wife, Susan. 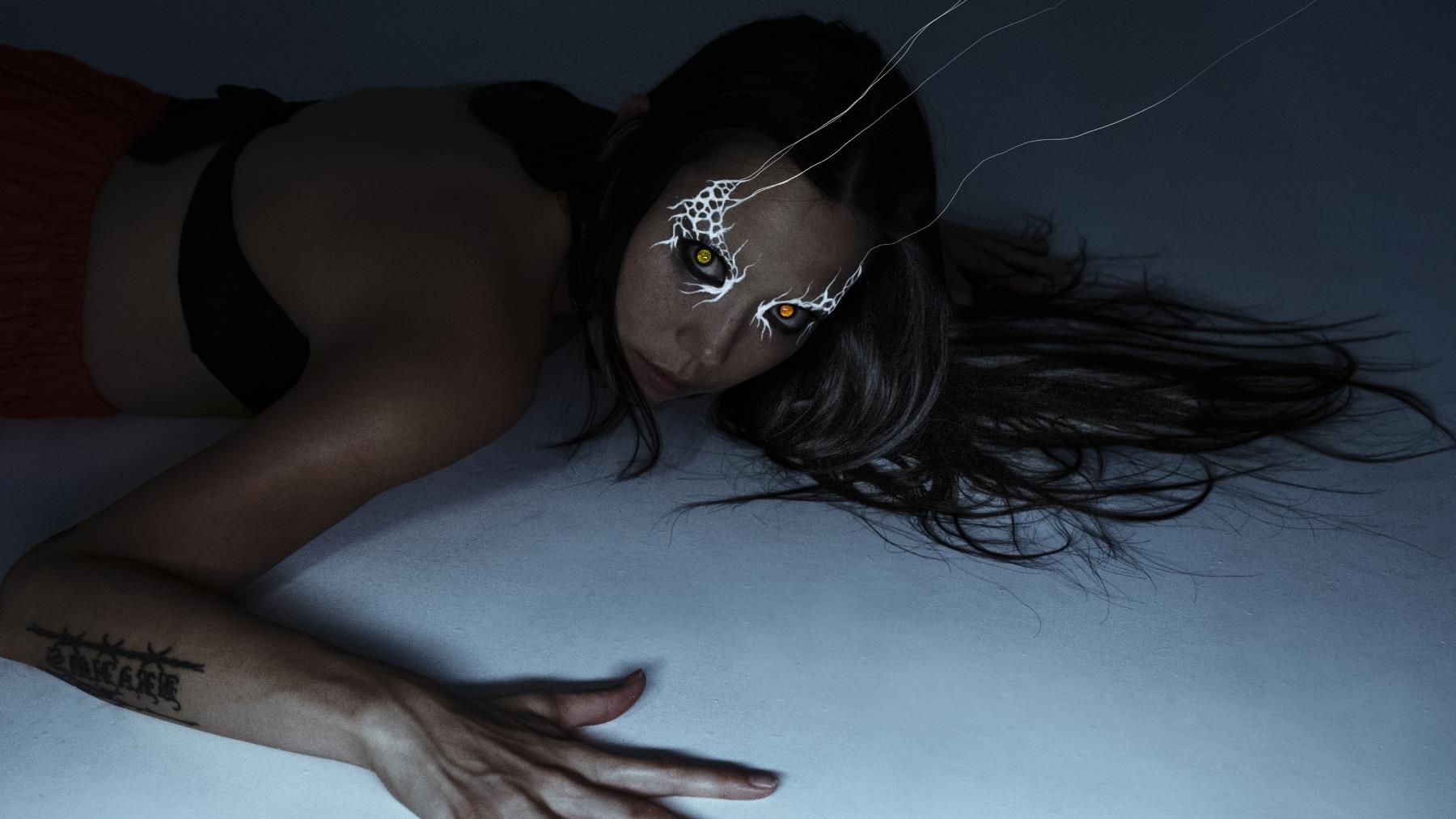