The 50-year-old star shot to fame on last year's series of the popular reality show, which is yet to air in the UK. 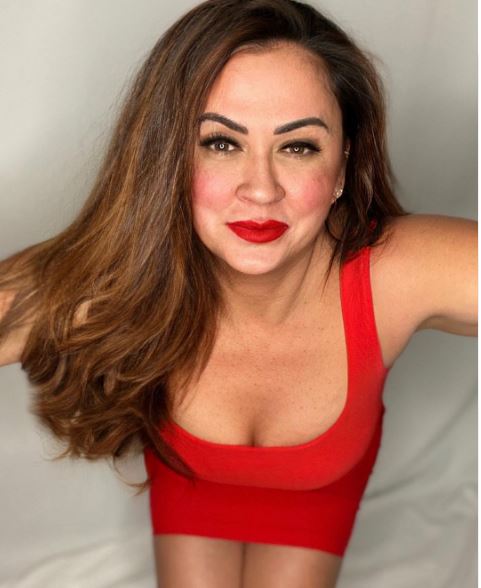 Mishel had initially worked as a teacher before signing up to marry a stranger following a divorce 15 years prior – and once vowed to never appear nude on her OnlyFans account.

Her page bio still reads: "If you just want to see naked, wrong subscription, I own way too many bikinis for that", but she now sells x-rated videos.

One post hidden behind the site's £16-a-month paywall describes a video of a solo sex act. 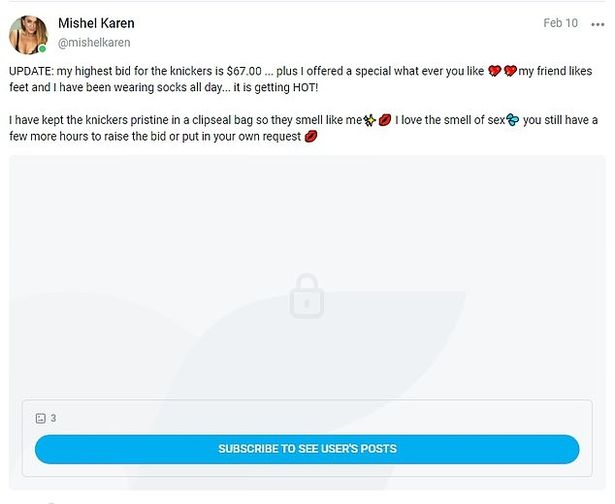 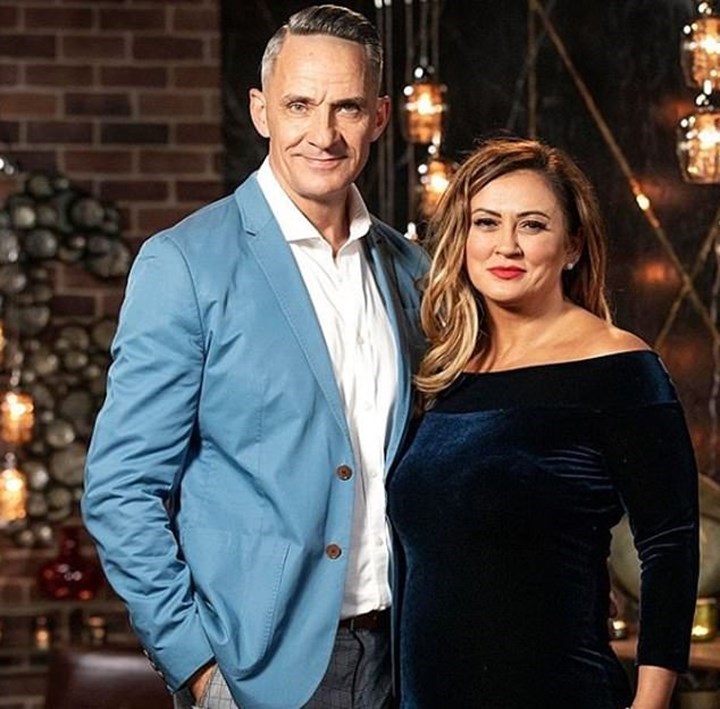 Another post public only to her subscribers reveals that Mishel is auctioning off a pair of worn knickers and socks she'd had on "all day" – with the highest bid $67.

She told fans: "Check out your DMs… The highest tipper gets to keep the dirty knickers!

"My highest bid for the knickers is $67.00, I have kept the knickers pristine in a clip seal bag so they smell like me."

Mishel signed up to OnlyFans in October last year, after finding fame on Married At First Sight. 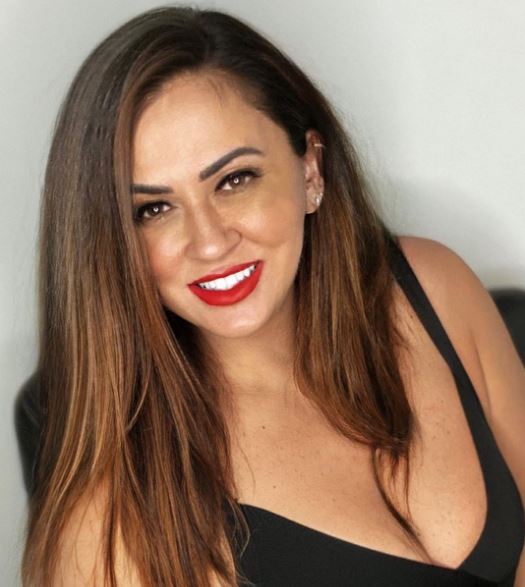 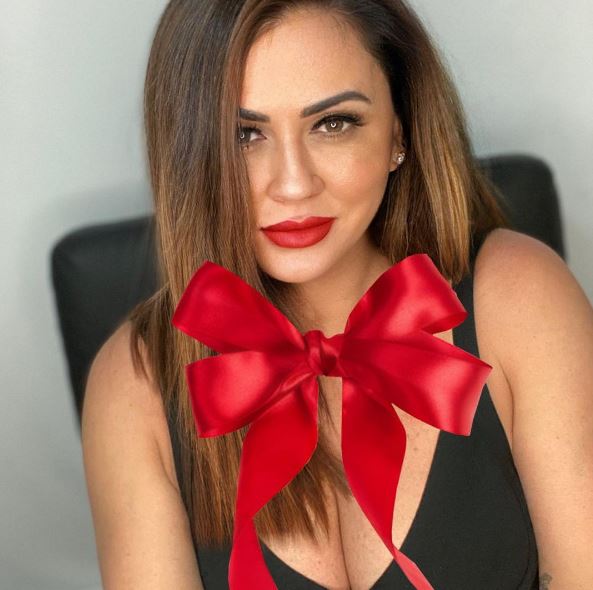 At the time she insisted that there would be "no sexual content", instead planning to pose in bikinis.

The brunette beauty was spurned by her husband Steve Burley on the reality show, who admitted that he wasn't attracted to his new bride.

He told Mishel in brutal scenes: "The attraction side of it for me is just not there, obviously there's got to be an attraction in a relationship moving forward."

It is not yet known when Mishel and Steve's series will air in the UK, with Brits currently hooked on the sixth season of the Aussie export, which first aired in 2019.