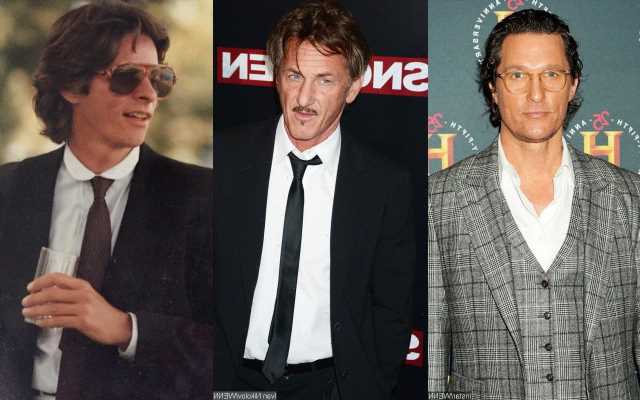 The revered producer and casting agent, who discovered both the ‘Dallas Buyers Club’ star and the ‘Milk’ actor stars, passed away in late November at the age of 80.

Phillips, who died on Thursday, November 25, was integral in McConaughey landing his breakthrough role of Wooderson in Richard Linklater’s cult movie “Dazed and Confused”, and Penn scoring the iconic part of Spicoli in “Fast Times At Ridgemont High”. He also produced and helped raise the funding for Penn’s directorial debut “The Indian Runner”, according to Deadline.

The actors wrote essays to honor their mentor, with McConaughey recalling he found out about Don’s death from Penn. “Don had started things for both of us. And we weren’t alone,” he writes. “Don was the guy who gave so many young actors their first shot at the stars.”

He also remembered the night he and Phillips met, “We were riding in the backseat of the cab that was heading across town to drop me off at my apartment,” the Oscar winner adds. ” ‘You ever done any acting?’, he asked as he passed the joint my way. ‘Well, I mean, I was in a beer commercial for about two and half seconds, more of modeling job but…’ “

“He pulled a mini spiral notepad and pen from the breast pocket of the weathered blue blazer he was wearing. Come to this address, 9am, I’ll have a script waiting for you.”

The script was for “Dazed and Confused” and his new friend had attached a handwritten note, which read, “Matthew, great night last night, you’re the real deal man. Here’s the script. The character’s Wooderson. I think you might be right for this guy – He’s cooool. Love, Don.”

To this day, McConaughey insists Phillips was just a guy in a bar telling stories. “[He was] the guy who didn’t go out that night looking for actors to cast, the guy who was looking for characters to meet,” he continues.

“[He was] the guy who rode with me in that cab home because we both knew we’d met a new friend. The guy that wore the same blue blazer from that night for 12 more years until me and a few of his buddies bought him a new one. The guy, who somewhere between 2.30 and 9 A.M., had not only organized to have a script waiting for me, but had taken time to write a handwritten note to me on it.”

Penn adds, “[He was] the guy who, after I’d thrown in the towel on a catastrophic audition for ‘Fast Times at Ridgemont High’, came running after me across the studio parking lot demanding I return with him to the casting office immediately and try again. The guy who’d convinced the producer, the writer, and the director, (all of whom had counted me out) that there was something more to see in me… A one-true heart in every cell. And what love he had of overflow, he gave to actors.” 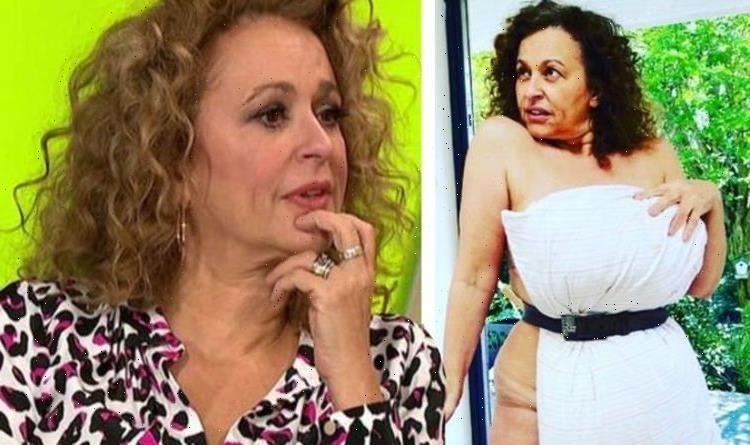