FOR the best part of a decade, McFLY were heart-throbs who had young fans across the nation swooning.

But 15 years on from one of their most disastrous style moments, at the 2005 Brit Awards, they have now admitted they are baffled anyone ever fancied them at their peak. 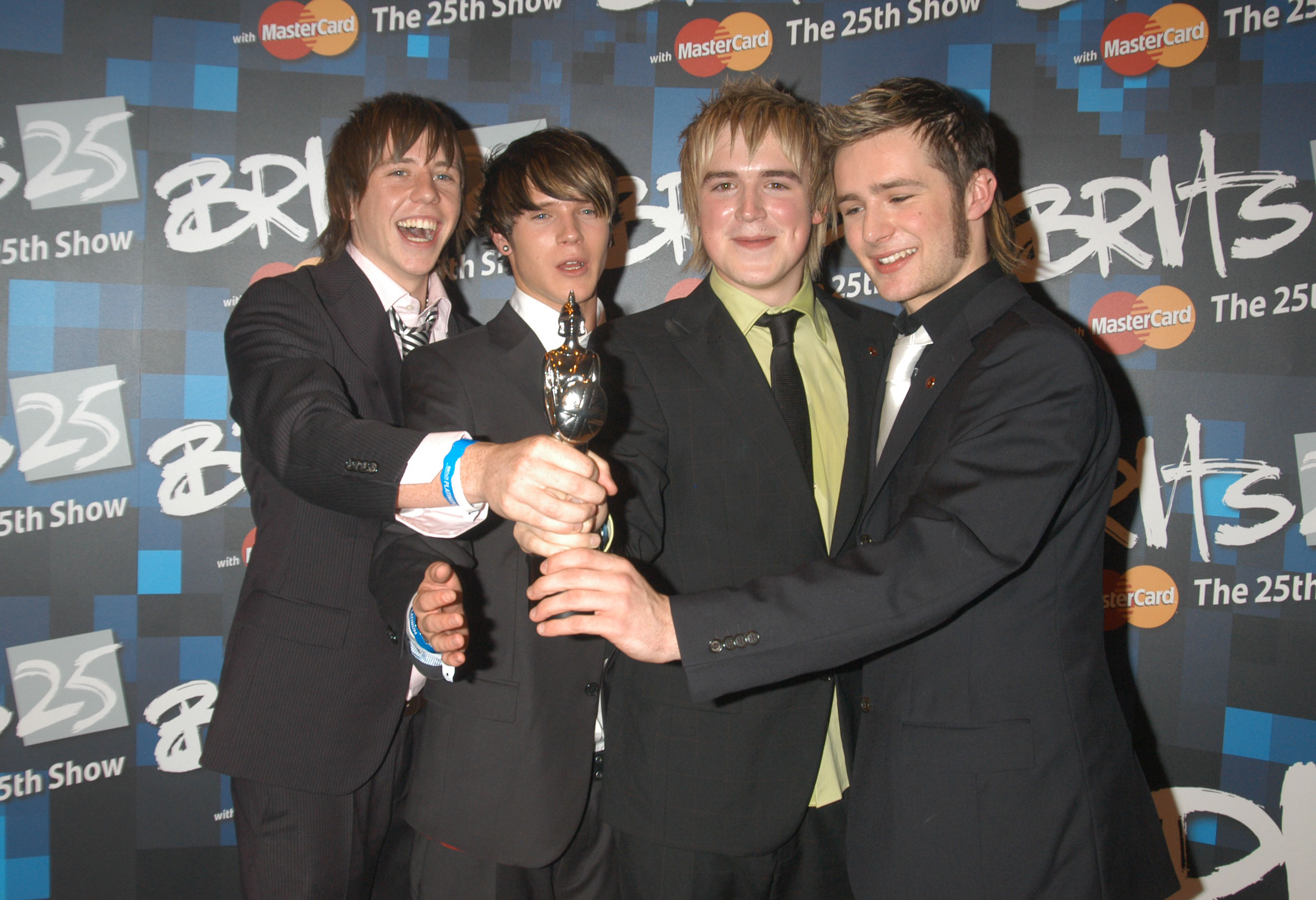 For the first time, they have confessed their record label even ordered drummer Harry Judd to shave his dodgy sideburns after the ceremony — a move which caused outrage with the band.

In an exclusive interview, Harry said: “It got brought up in a label meeting with our management about my sideburns. I remember our manager telling us.

“We were like, ‘What the f*** man. That’s such bulls***. It looks good. We can have whatever facial hair we want. You can’t control us’. And now, looking back, I’m surprised we weren’t dropped because of my sideburns.”

Harry and bandmates Tom Fletcher, Danny Jones and Dougie Poynter were teenagers when they burst on to the music scene in 2004 with their No1 single 5 Colours In Her Hair. 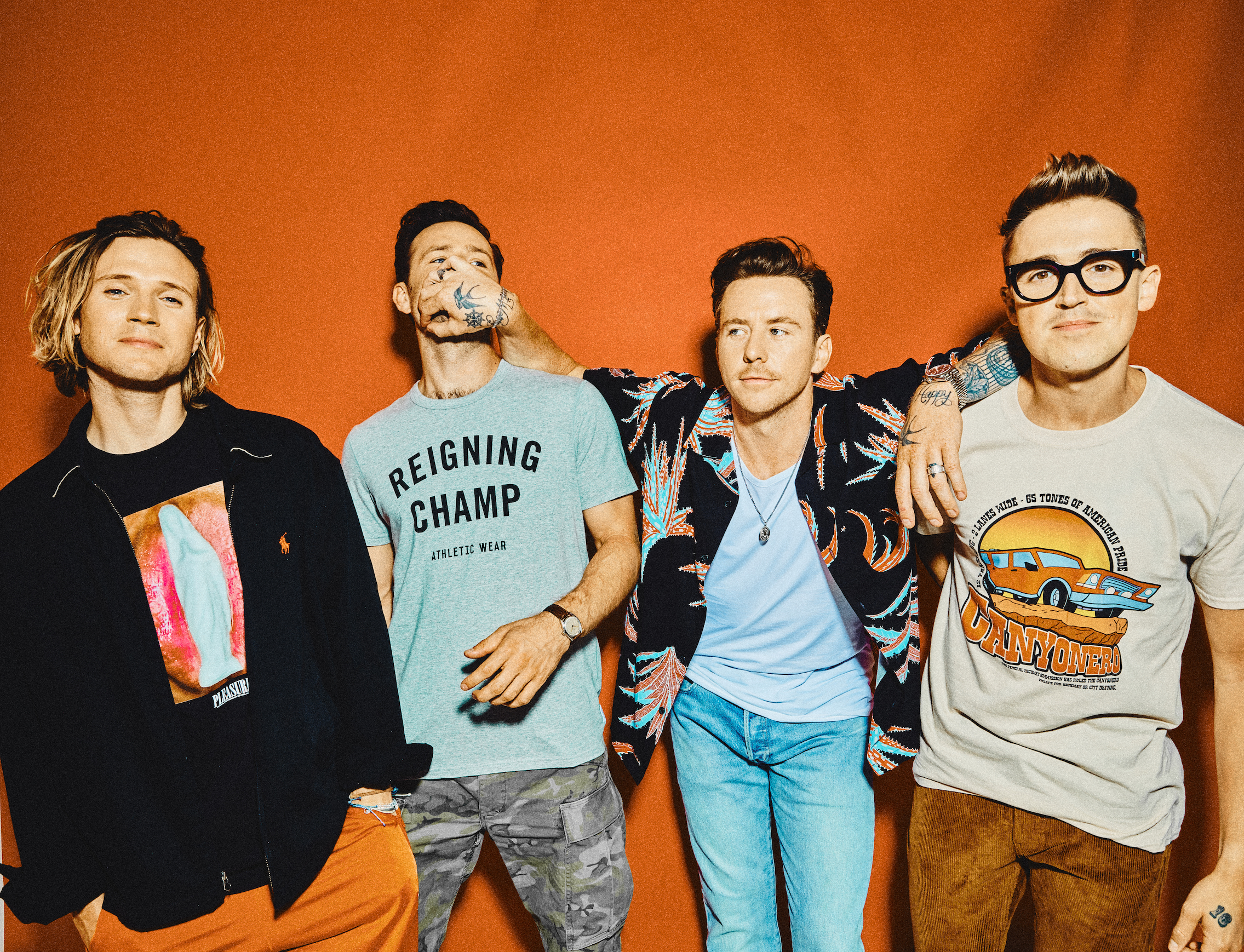 But they then had to live out their formative years in front of the cameras.

Danny joked about their looks in the early days: “It makes us wonder how the hell we had an army of teenage girls following our band.”

Dougie added: “It really is baffling, isn’t it? And the thing is, it got worse.

“The first year, we probably looked bad, but it got worse from that point.

“Three years in, we started showing up on red carpets in whatever we had on that day.” Tom added: “My God, we were a mess.” 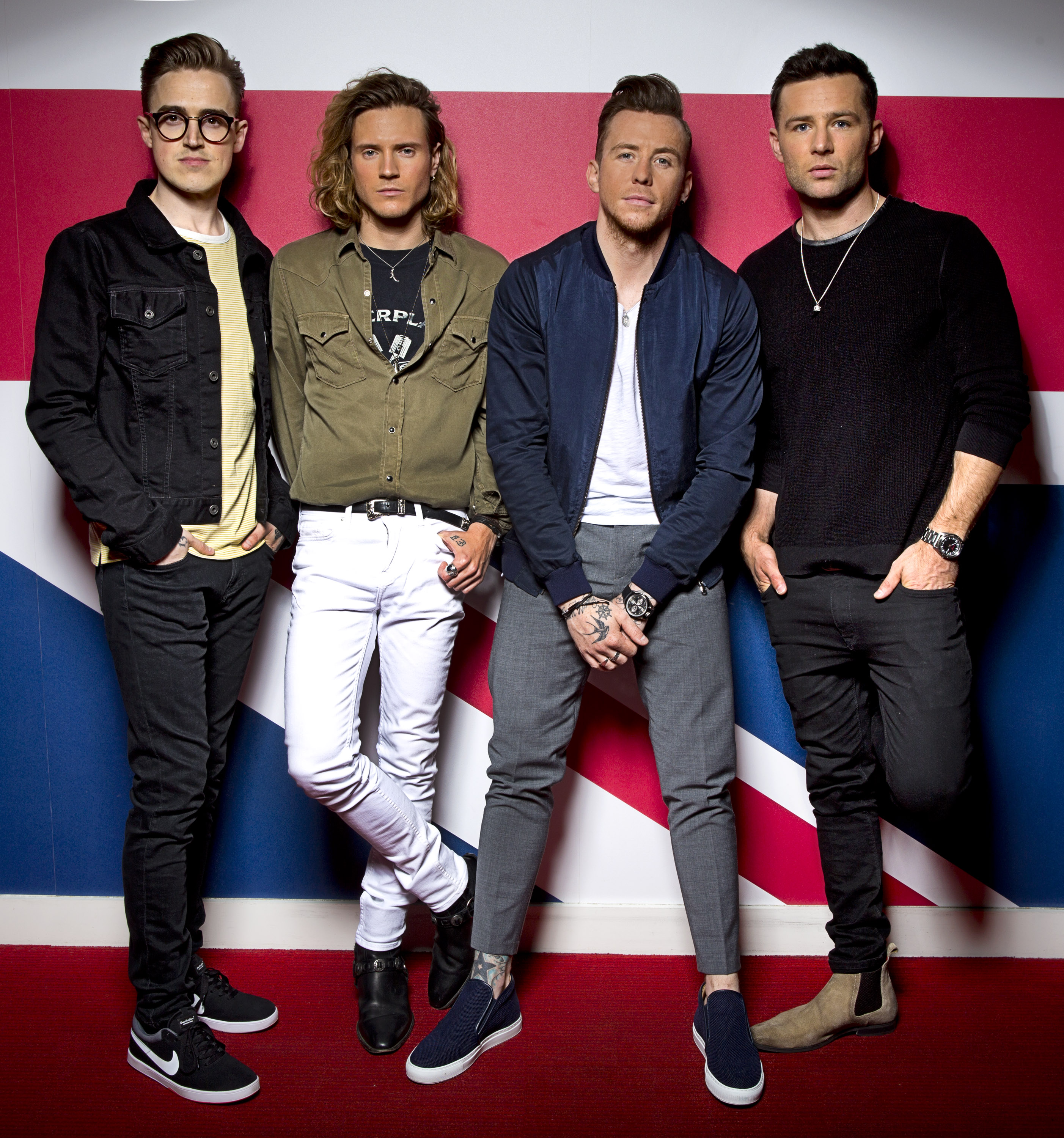 The boys — who thankfully look a lot better nowadays — are back today with new album Young Dumb Thrills.

It comes almost a decade to the day after their last record, Above The Noise, and they couldn’t be more chuffed with it.

Tom said: “I’m so laid back because I feel like we’ve made an album that we’re all really proud of, and we couldn’t have done any better or had a better experience making it. The past few years, we haven’t really been a band, so the most important thing is that we’re happy making music with each other again.

EAGER TO GET BACK IN THE STUDIO

“If everyone else enjoys the album, too, then that’s a bonus.”

The band had been due to be on tour now but that fell victim to the pandemic.

The tour is now set to take place next May.

In the meantime, they are eager to get back in the studio.

Harry said: “It’s a unique bond that you have as a band, particularly as a band that’s had longevity and success. 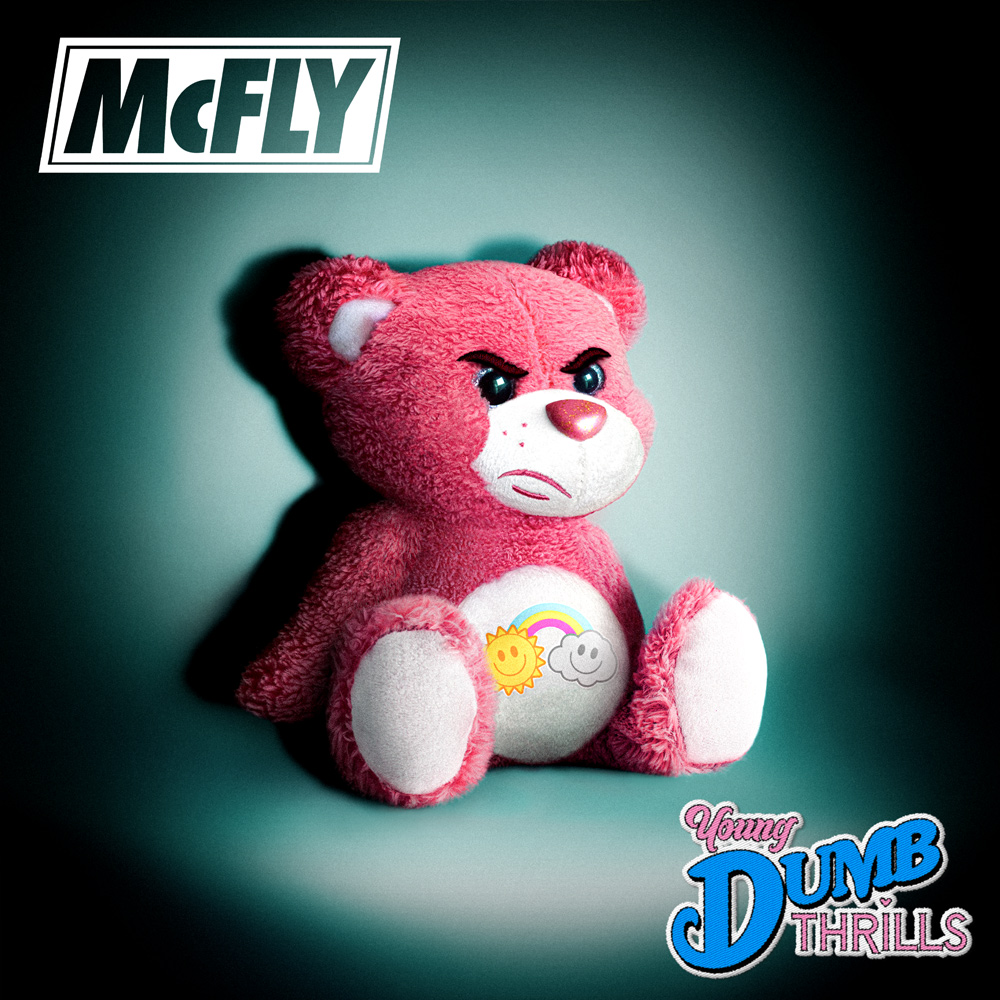 “Making music together, that’s really the fun bit. So to have Young Dumb Thrills ready to listen to, we now just can’t wait to get going again and start making more music.”

On whether there could be another album before they eventually tour, Dougie joked: “At this rate, there’ll be another ten albums.”

Tags: baffled, McFly, Say, they're
Recent Posts
We and our partners use cookies on this site to improve our service, perform analytics, personalize advertising, measure advertising performance, and remember website preferences.Ok