Billed as an inspiring tale of perseverance and unexpected second chances, Mr. Irrelevant follows the story of a 21-year-old college quarterback after the loss of his father leads him to bomb the tryouts on Pro Scout Day. But when an NFL head coach accidentally sees his potential, the young man gets the opportunity of a lifetime to make his late father proud and go from Mr. Irrelevant to starting quarterback.

“I set out to write an original underdog story with characters audiences could relate to while tapping into my own personal experiences,” said Alten. “Whether writing fictional thrillers like The Meg, or an original script like Mr. Irrelevant, I always endeavor to get the smallest of details correct.”

Among other investors, the production team has announced that Howard Schuster’s Major Studio Partners Film Fund has confirmed its intention to finance the film. MSP had financed over 300 feature films, including Ford v Ferrari, The Devil Wears Prada, Wall Street, Bohemian Rhapsody, X-Men, Walk the Line, and Die Hard.

Atchity’s current slate also includes Gambino: The Rise, in development in Italy with producer Jules Nasso, Alan Gibson’s The Seeding with Rubenstein as executive producer, and Amanda Lear’s My Life with Dali with Tommy Dorfman attached and Anna Synenko and Anonymous Content also producing. Meg 2: The Trench is also set for an August 2023 release. 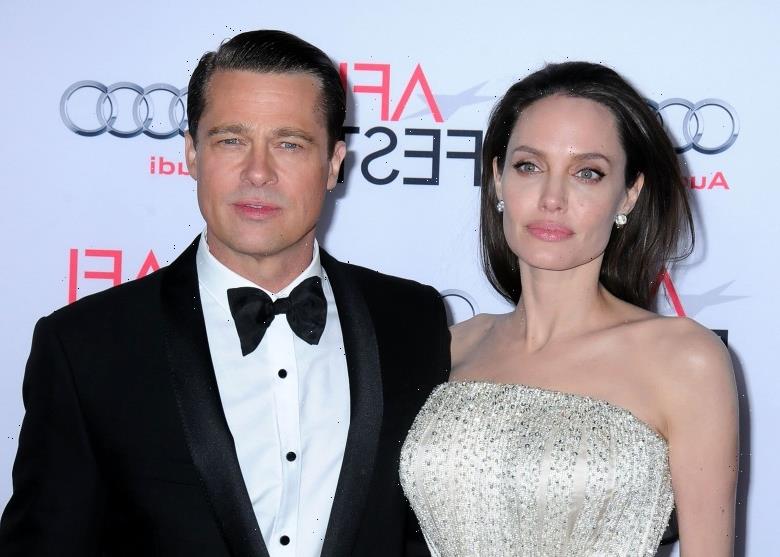 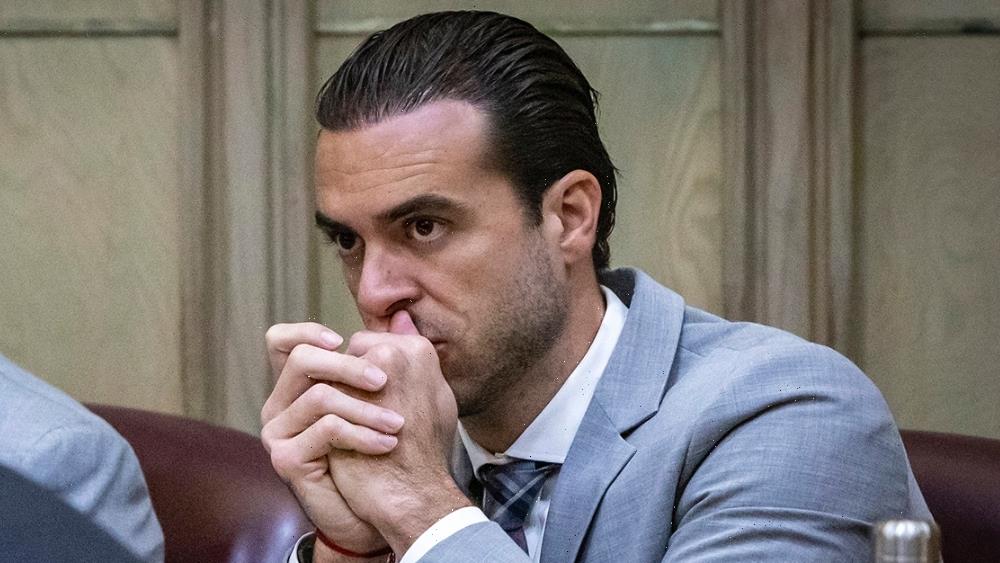