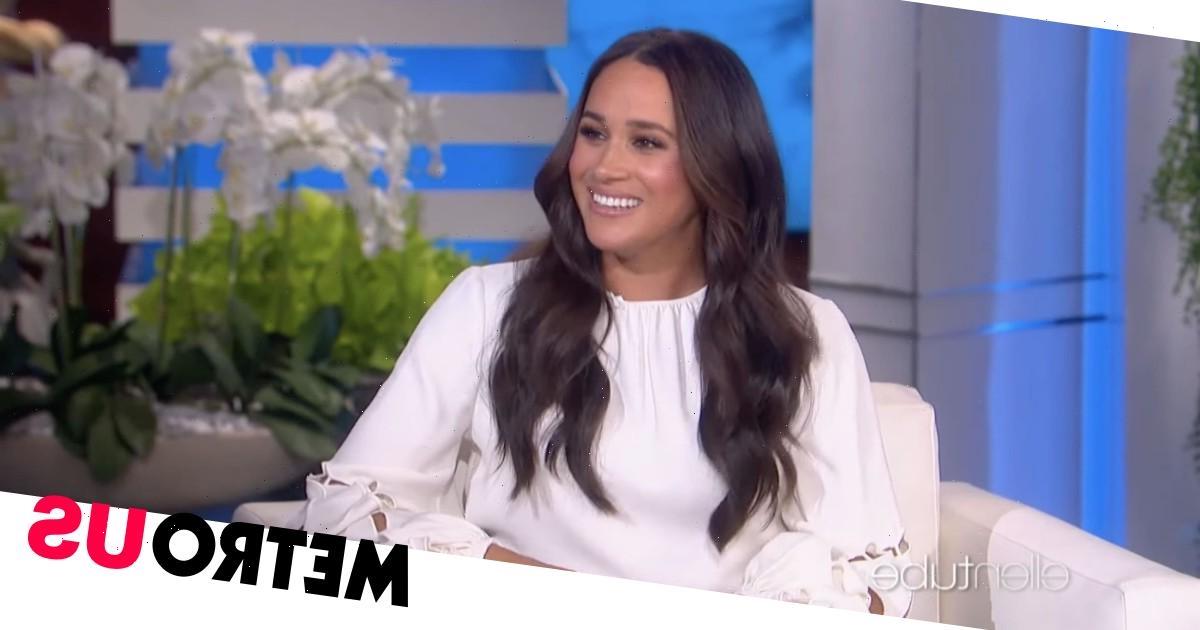 Meghan Markle has revealed that she and Prince Harry managed to enjoy one ‘final fun night out’ incognito before publicly announcing their relationship.

The Duchess of Sussex, who’s been married to Harry for three years, revealed that he flew out to Toronto with Princess Eugenie and her now-husband Jack Brooksbank to see her.

‘The four of us snuck out in Halloween costumes to just have one fun night out on the town before it was out in the world that we were a couple,’ Meghan revealed to Ellen DeGeneres.

She added that people had ‘no idea’ it was them.

‘There was a post-apocalypse theme, so we had all of this very bizarre costuming on and we were able to just have one final fun night out,’ she recalled.

The Duchess, 40, added that, this year, the family chose to stay in for Halloween and managed to see Ellen at one point.

‘We wanted to do something fun for the kids but the kids were not into it at all. Archie was a dinosaur for maybe five minutes – not even five minutes!’ she laughed. 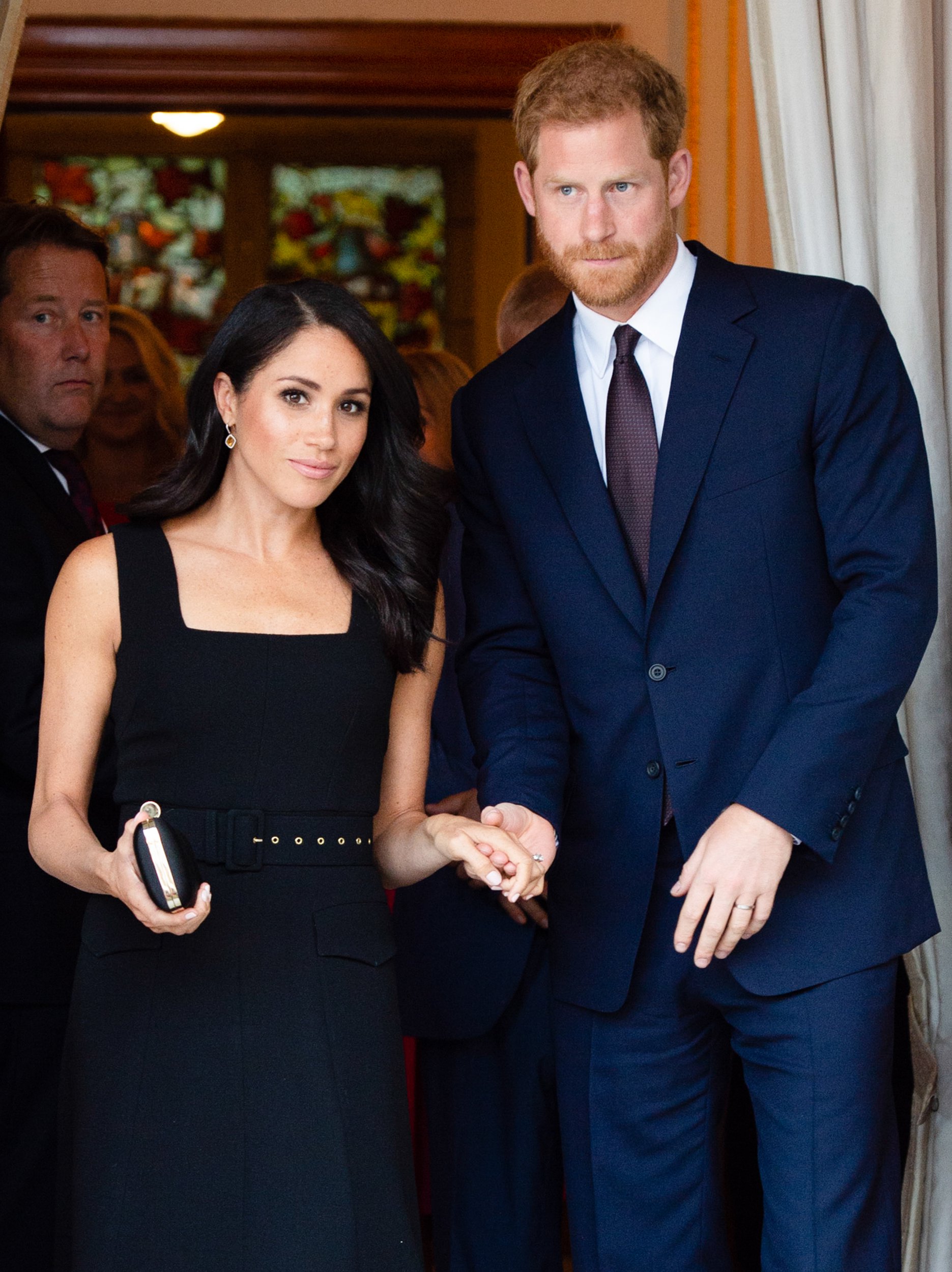 Ellen recalled: ‘Finally Harry talked him into putting the head on, but Lili was a skunk – it was so cute.’

‘She was a little skunk…like Flower from Bambi,’ Meghan laughed.

Meghan is set to appear on her first talk show since her and Harry’s bombshell appearance with Oprah Winfrey, and it seems her chat with Ellen is erm, more casual to say the least.

Reminiscing about her life as a working actress before she married Prince Harry, Meghan told the host: ‘I would park on gate three and I would scoot on over and the security guards here would always say “break a leg, I hope you get it”. So driving today was very different.’

Before joining the Royal family, Meghan was best known for starring in hit legal drama Suits. But, like every actor would know, there are obstacles to overcome before making it big – like not being able to afford a new car.

Recalling her old run-around, the Duchess laughed: ‘It had a life of its own so I had this very old Ford Explorer Sport and at a certain point the key stopped working on the driver’s side, so you couldn’t get yourself in through the door so after auditions I would park at the back of the parking lot and I would open the trunk and climb in, pull the door shut behind me and crawl all over my seats to get out. That’s how I would come to and fro.’

When Ellen asked if anyone noticed her stealth antics, Meghan said: ‘No I would play it off, I’d go “Oh, I’m just looking for my resume, highlighters for my script. Maybe it’s back there”, and then crawl in and close it.’

Meanwhile, she gave a rare update on baby Lili, revealing that she’s teething at the moment.

Ellen’s interview with Meghan will air on November 18. 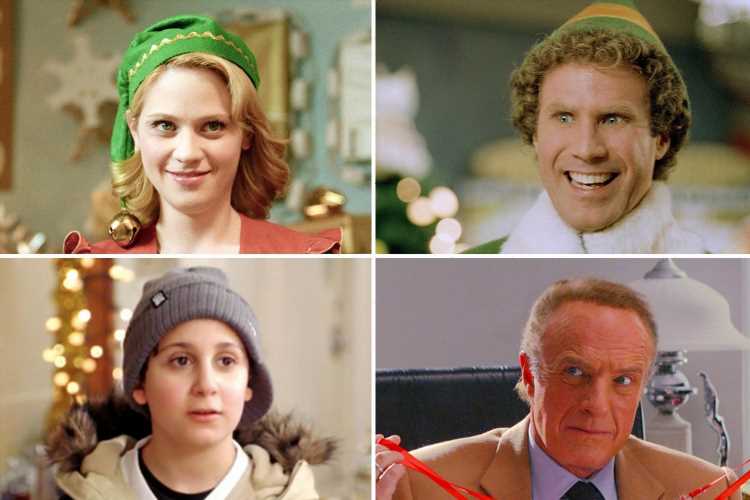 Previous post Where are the cast of Elf 18 years on from hit film? From Hollywood romances to quitting showbiz for good