SHE stepped down as a coach on The Voice UK last month after learning she was pregnant – but Meghan Trainor is already eyeing a return.

The US singer had replaced Jennifer Hudson on the panel, joining Sir Tom Jones, Olly Murs and Will.i.am for the ninth series at the start of this year. 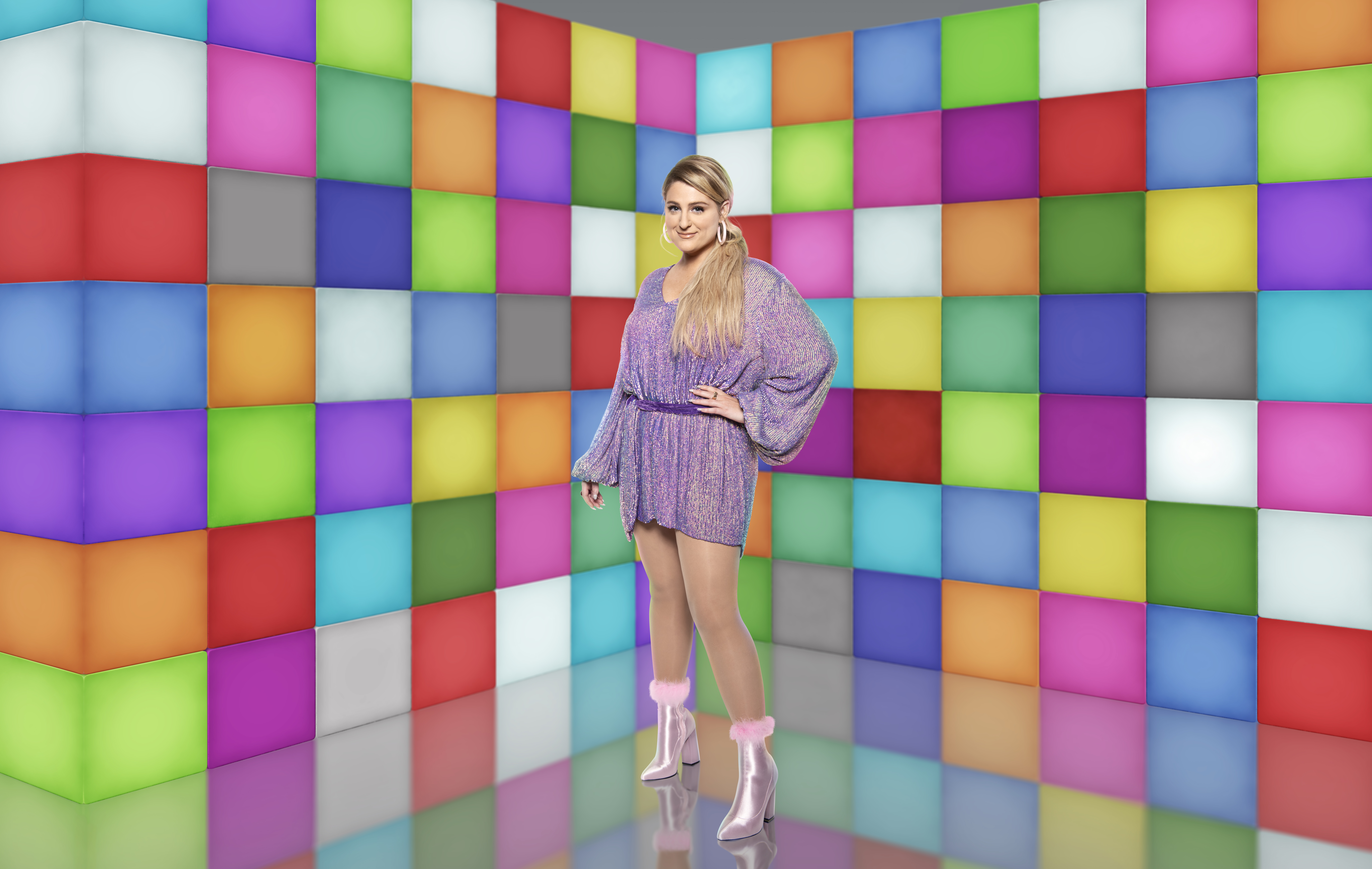 But while her replacement, Brit singer Anne-Marie, is now settling into her big red chair for the tenth series, Meghan revealed she hopes this is not the end of her time on the ITV show.

In an exclusive interview, she said: “The Voice is my dream job. I did that spit-in-the-cup thing (DNA ancestry test) and it came out as pure British.

"This is why I belong there. It was just everything to me. But I made friends with everyone and told them, ‘Make sure I have a home when I come back’. One day I would love to do it again.”

Asked what advice she had for her replacement, Meghan — also promoting her new album A Very Trainor Christmas, out now — added: “I love Anne-Marie. They could not have picked a better person for the job. She is the best. 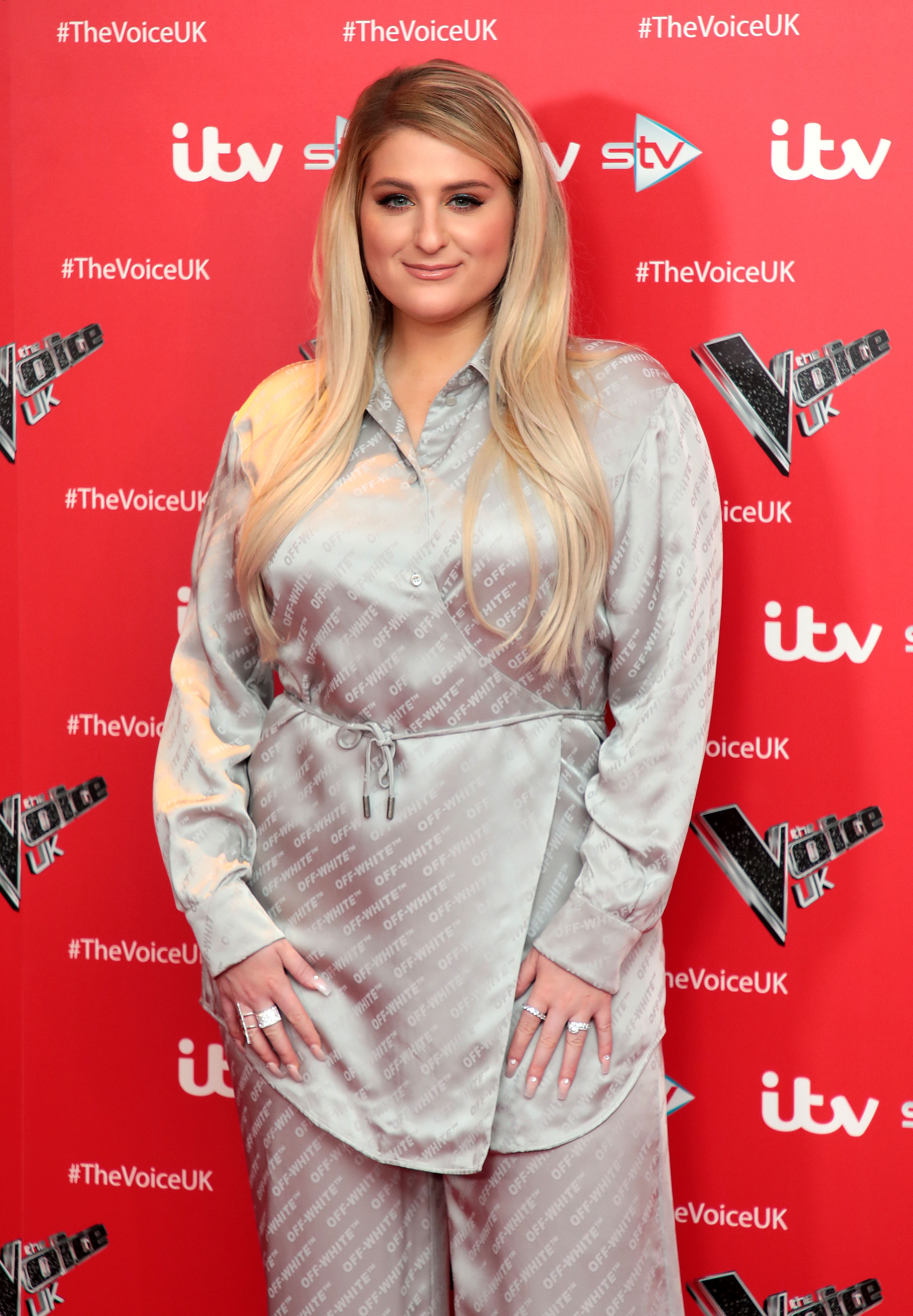 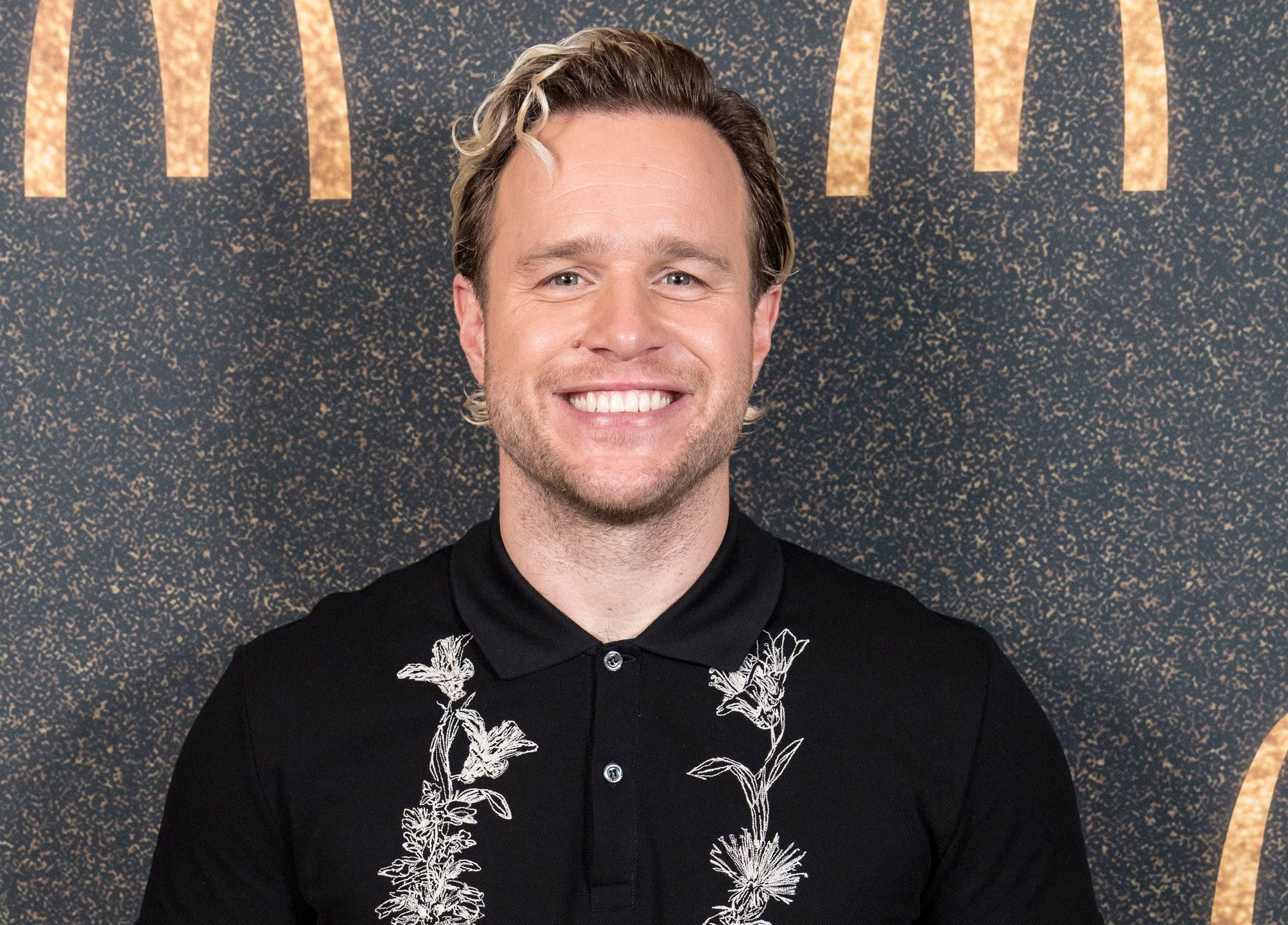 “I messaged her on Instagram and said, ‘Thank you a million times for everything and for doing this. You are going to be so good at this. I am not worried at all’.

“I told her the guys were so nice, and to hit me up if she had any questions. She is so talented and can sing anything. Anne-Marie will be the best thing about the show.”

Meghan announced last month she is expecting her first child with her husband, Spy Kids actor Daryl Sabara — but plans only a short maternity leave.

She said: “I’m at the end of my second trimester, my body is wobbling and I can’t see my feet. We’ve discussed mat leave and I want three months where no one talks to me and I can learn to breastfeed and be a mum.
“If I crawl back into work, I want to start with songwriting — I can crawl into my home studio with the baby 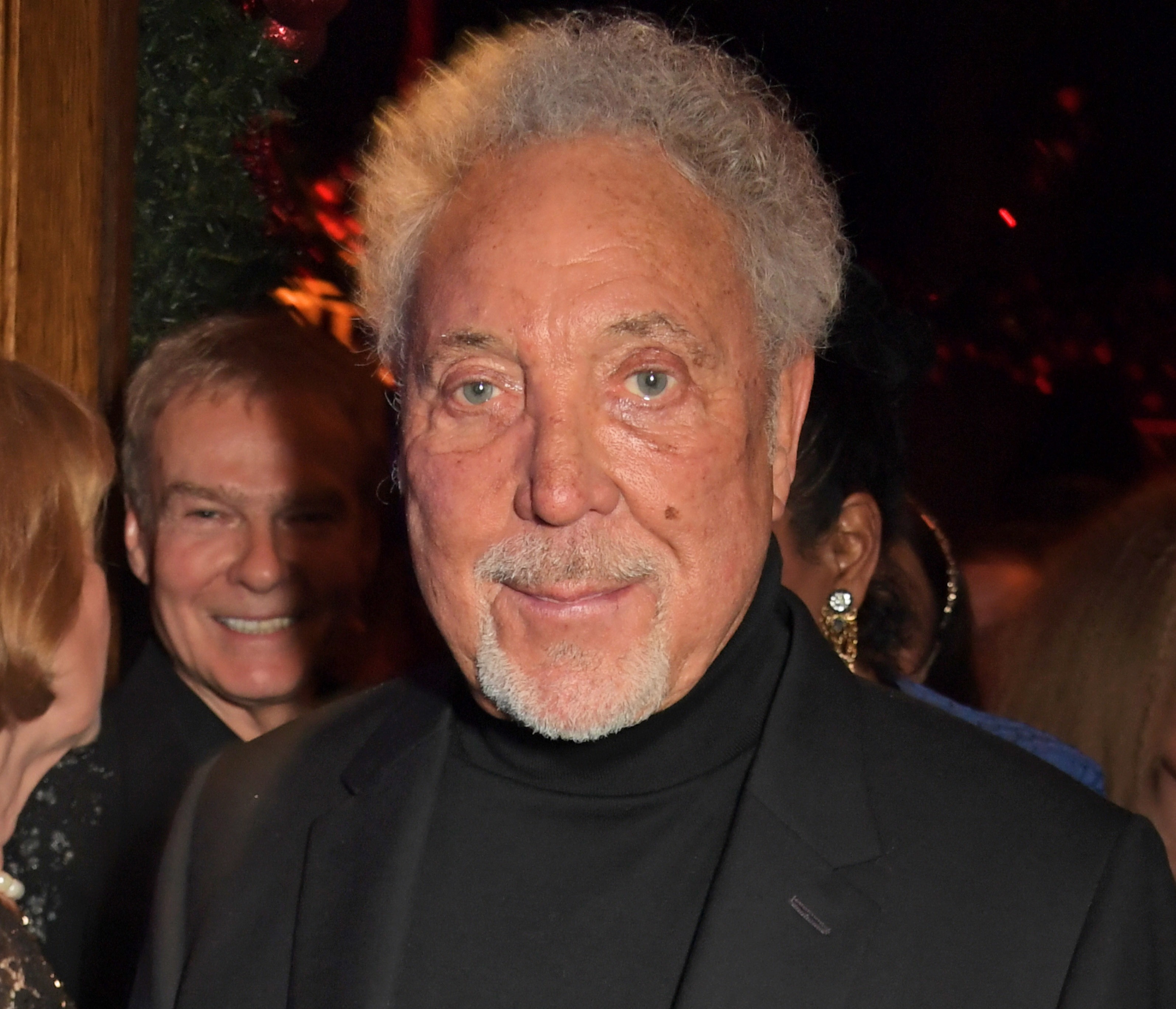 KEELEY SO EASY TO SPOT

The former Line Of Duty actress rocked a pair of the footwear brand’s spotty boots – which gave her look a touch of the Teddy Boy. 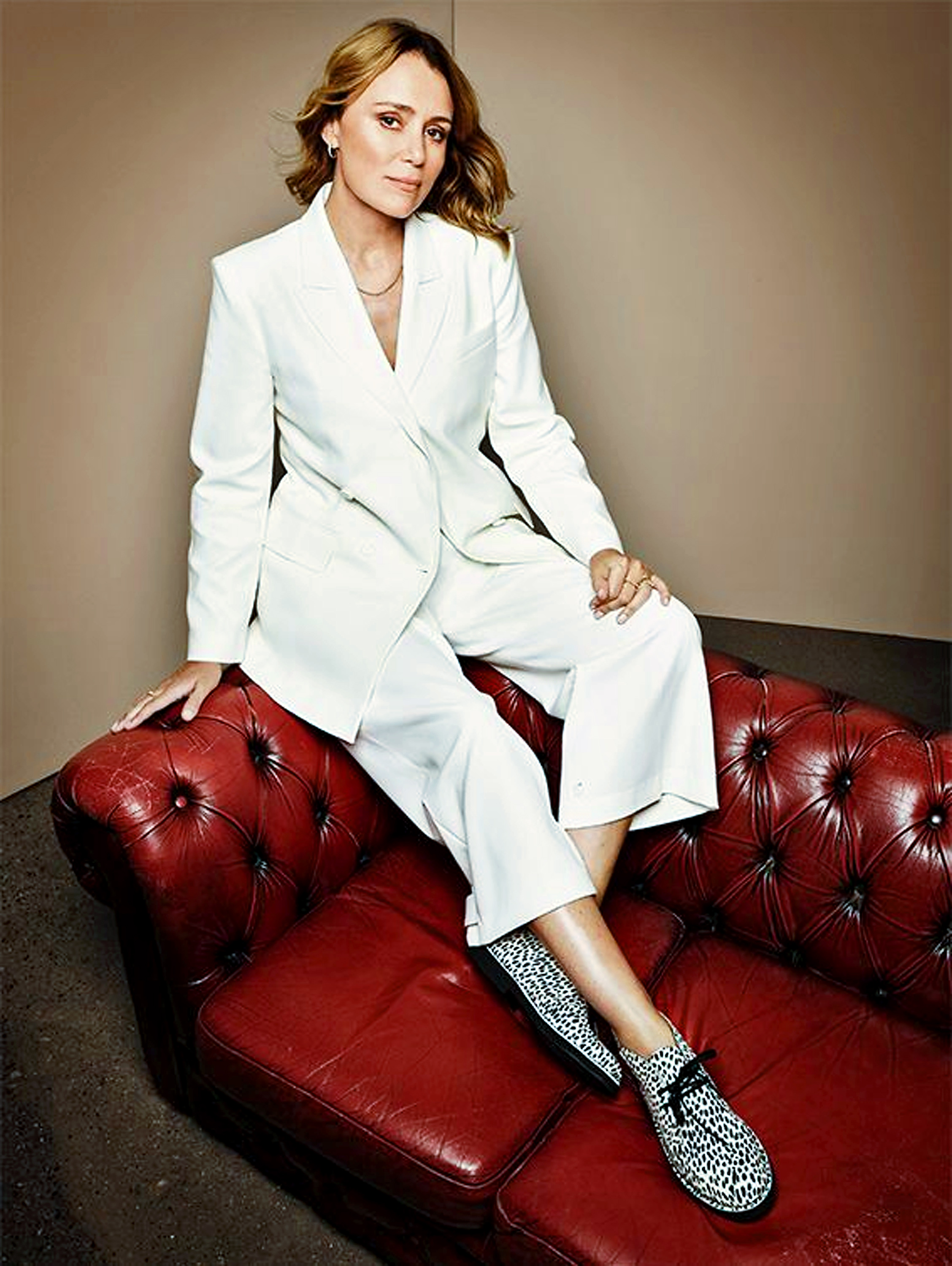 It’s a far cry from the high heels she wore as Home Secretary Julia Montague in BBC1’s Bodyguard.

And it’s just as well she has ditched the stilettoes as she is currently rushed off her feet.

Keeley will soon be back on our screens in ITV’s Finding Alice before starring in Channel 4 Aids crisis drama It’s A Sin with Stephen Fry. 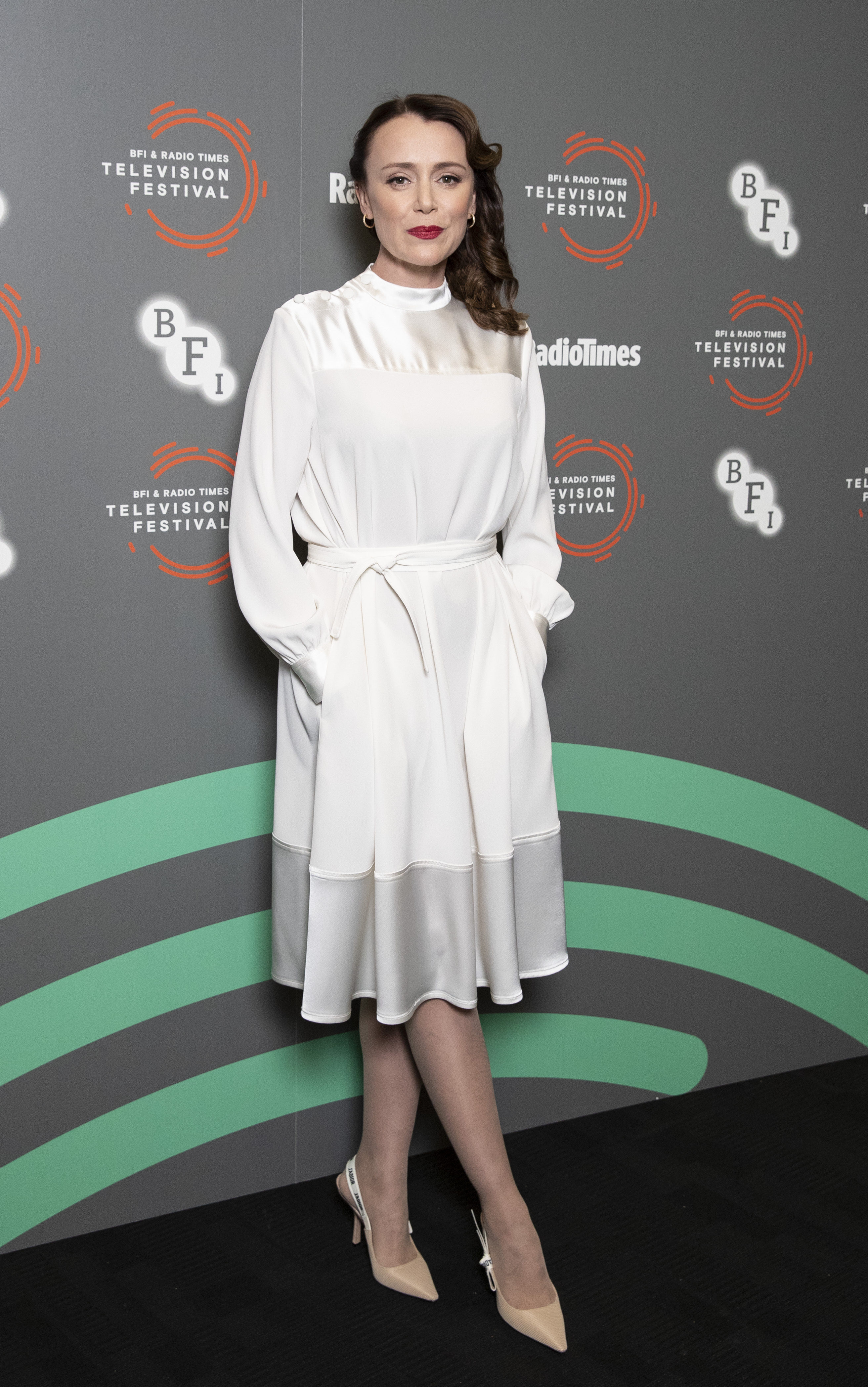 JOHNNY Vegas loves a bit of late-night comedy – but not when he misses his ride home.

The comedian revealed that he stole a telephone system from the BBC after filming there overran for new panel show Mel Giedroyc: Unforgivable. 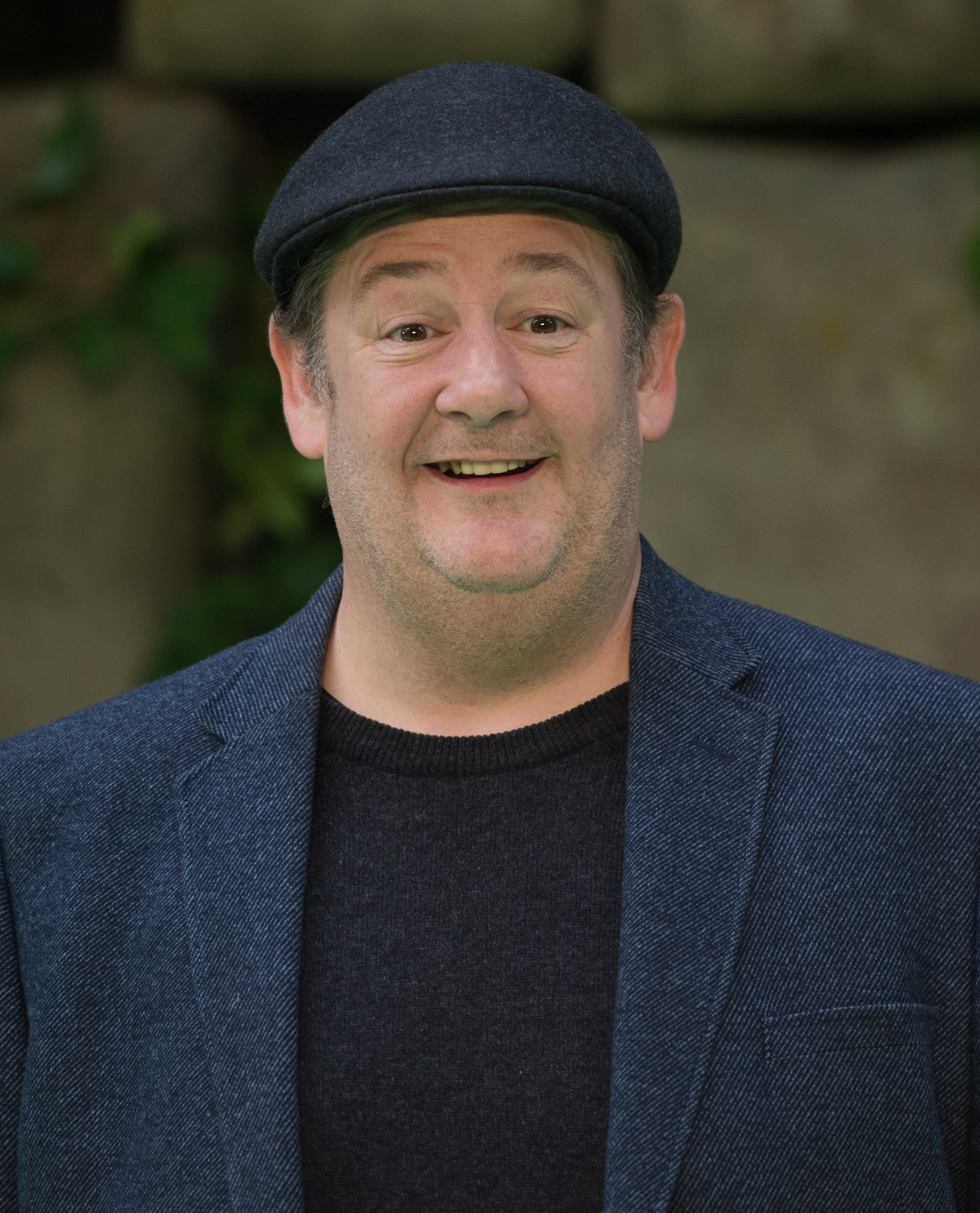 The series, which will air on Dave, sees celeb guests spill their darkest secrets – although Johnny’s well ahead.

He said: “You know the Green Room at the BBC? We stayed till late.

"My generous offer of transport home had left. I was one of only two people left in the building.

“I stole the whole phone system and took it back to my flat in outrage. I was waiting for them to ask for it back and they never did.”

THE murder of a lecturer by a church warden as part of a plot to inherit his house is being adapted for a BBC true crime drama.

The Sixth Commandment will cover Peter Farquhar’s death in Buckinghamshire in 2015. Benjamin Field got life for killing Mr Farquhar in 2015 after duping him into a fake relationship.

PIERS Morgan isn’t afraid to bare all on telly, but he didn’t plan on doing the same in a hotel corridor.

The Good Morning Britain host recalled finding himself locked out of his room naked. 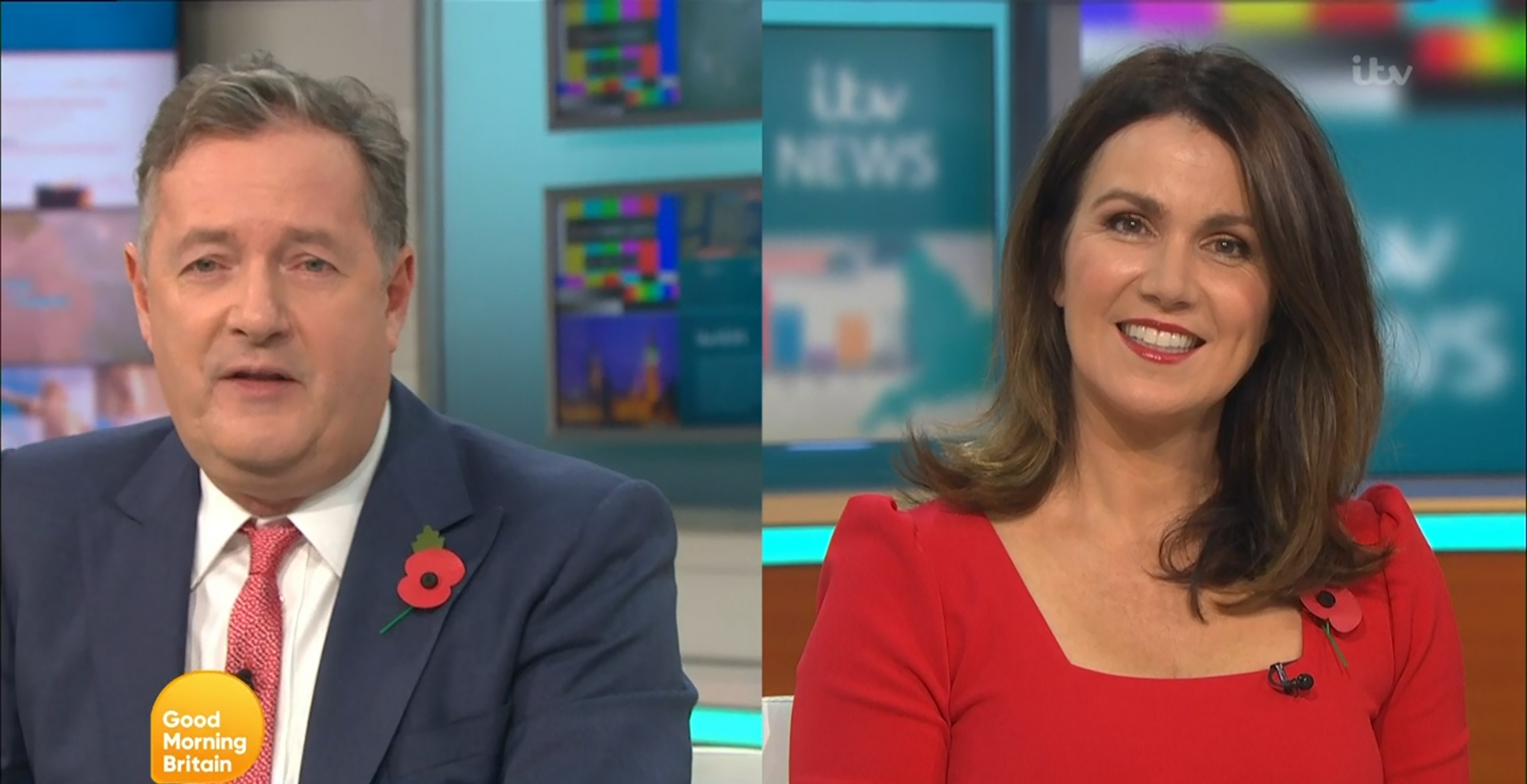 On yesterday’s show, he said: “I remember once thinking that room service had come to my door in a hotel.

“And I went, opened the door, poked my head out, couldn’t see anything and thought they may have left it on the floor, popped out, door shuts behind me.

"Wouldn’t have mattered if I hadn’t been completely stark naked.

“I had to wander around the corridor of this hotel trying to find somebody.”

Piers told the tale to comfort reporter Nick Dixon, who caught his shirt in a hotel door and had to change before appearing on the ITV show.

HIT novel Our House is being adapted into a four-part drama for ITV by former EastEnders writer Simon Ashdown.

It tells the story of Fiona Lawson, who returns home to find strangers moving into her home – causing secrets and lies to unravel as she finds her estranged husband is missing.