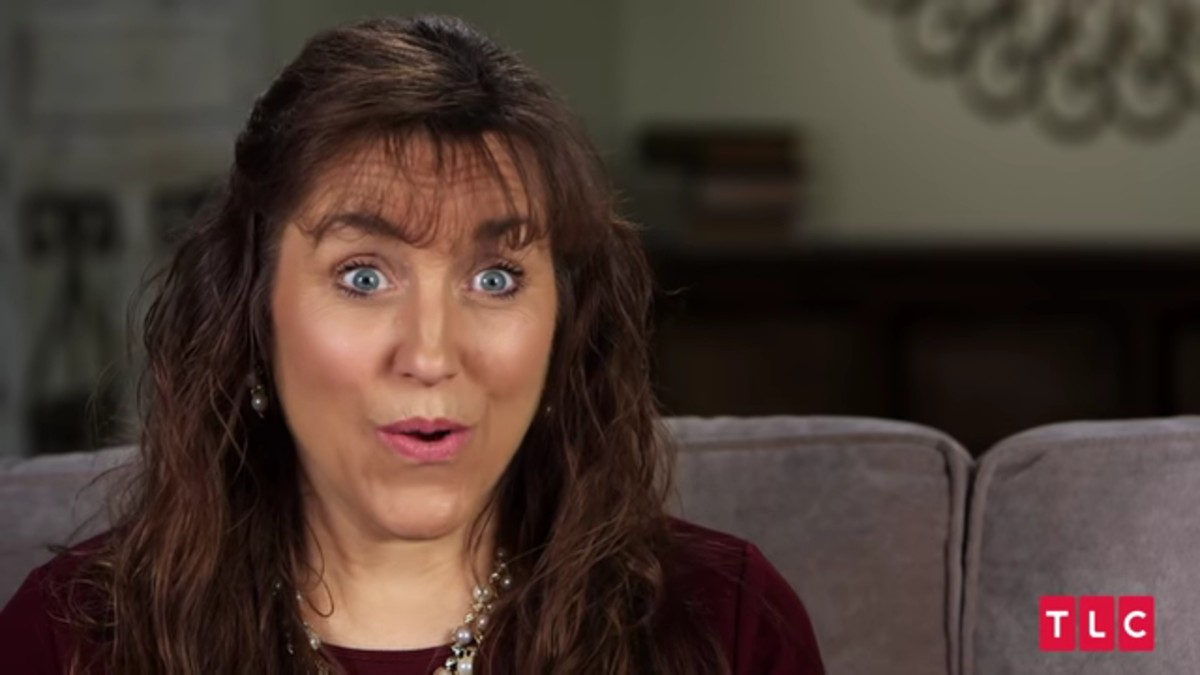 Jim Bob and Michelle Duggar were given a gift during the most recent episode of Counting On.

Jessa Duggar put together two canvases that had photos of all of the grandchildren placed on them. Each little one was included through the birth of Maryella Duggar.

What happened on Counting On?

During the episode, Jessa Duggar presented the gift to her parents following the completion of the Christmas play put on by the family. Many family members and friends attended the performance, so it was an ideal time to show off the thoughtful gift.

As Jim Bob and Michelle Duggar were holding up the canvases, it was clear there were two faces blurred out. While some Counting On fans were confused about why it was happening or which kids were behind the blurry circle, it wasn’t an accident.

Counting On had to cover the faces of Israel and Samuel Dillard, the children of Jill Duggar and Derick Dillard. While the exact reason wasn’t given, it is likely because the parents had not given consent for their children to be used in connection with the show any longer.

Earlier in the season, Jill Duggar was excluded from the Duggar specials when they featured weddings and births. Some viewers wondered why the network had seemingly snubbed her, but now, it looks like the consent to appear has been revoked.

Shortly after the Counting On episode aired, Michelle Duggar took to Instagram to show off the canvases given to her by Jessa Duggar.

They were fully intact and Israel and Samuel Dillard were on display for all to see. The controversy wasn’t with the grandparents, but it was likely an issue of consent. When Jessa decided to do the project, she included all of the grandchildren. Jinger Duggar even sent her photos of Felicity from California so that she was part of it as well.

Since the gift was given, two more little girls have been born into the Duggar family. Abbie Grace Burnett and John-David Duggar welcomed their daughter back in January, and last week, Joy-Anna Duggar and Austin Forsyth welcomed their rainbow baby.

Whether Michelle Duggar was trying to do damage control remains to be seen, but she did make the effort to share the full photo on Instagram so that Counting On fans could see it the way it was given to them.

Counting On airs Tuesday nights at 9/8c on TLC.