MICHELLE Keegan shared a sultry snap telling her fans that she's "back" as she returned to the set of Brassic after coronavirus isolation.

The former Coronation Street actress, 33, was pictured back on the set of her Sky1 comedy drama yesterday. 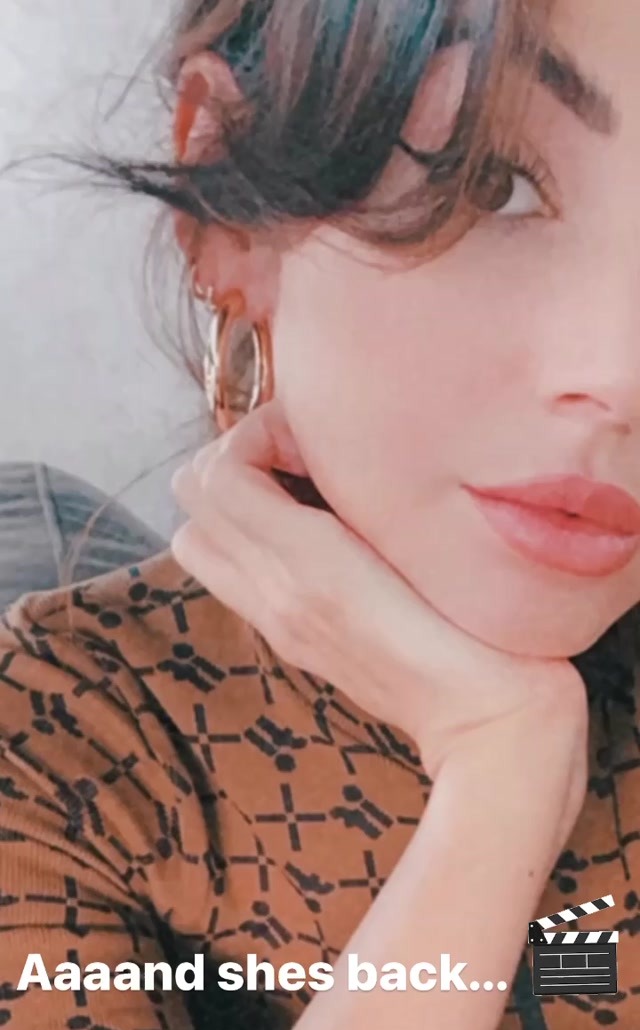 The actress was forced to self-isolate for two weeks after being exposed to coronavirus.

The ex Our Girl star looked flawless wearing a cropped polo crop top and a finished her look with winged eyeliner and a blush coloured lipstick.

Michelle was spotted smiling and looking cheerful as she took a break from filming.

The actress stayed home in Essex after she was exposed to the virus on a photoshoot. 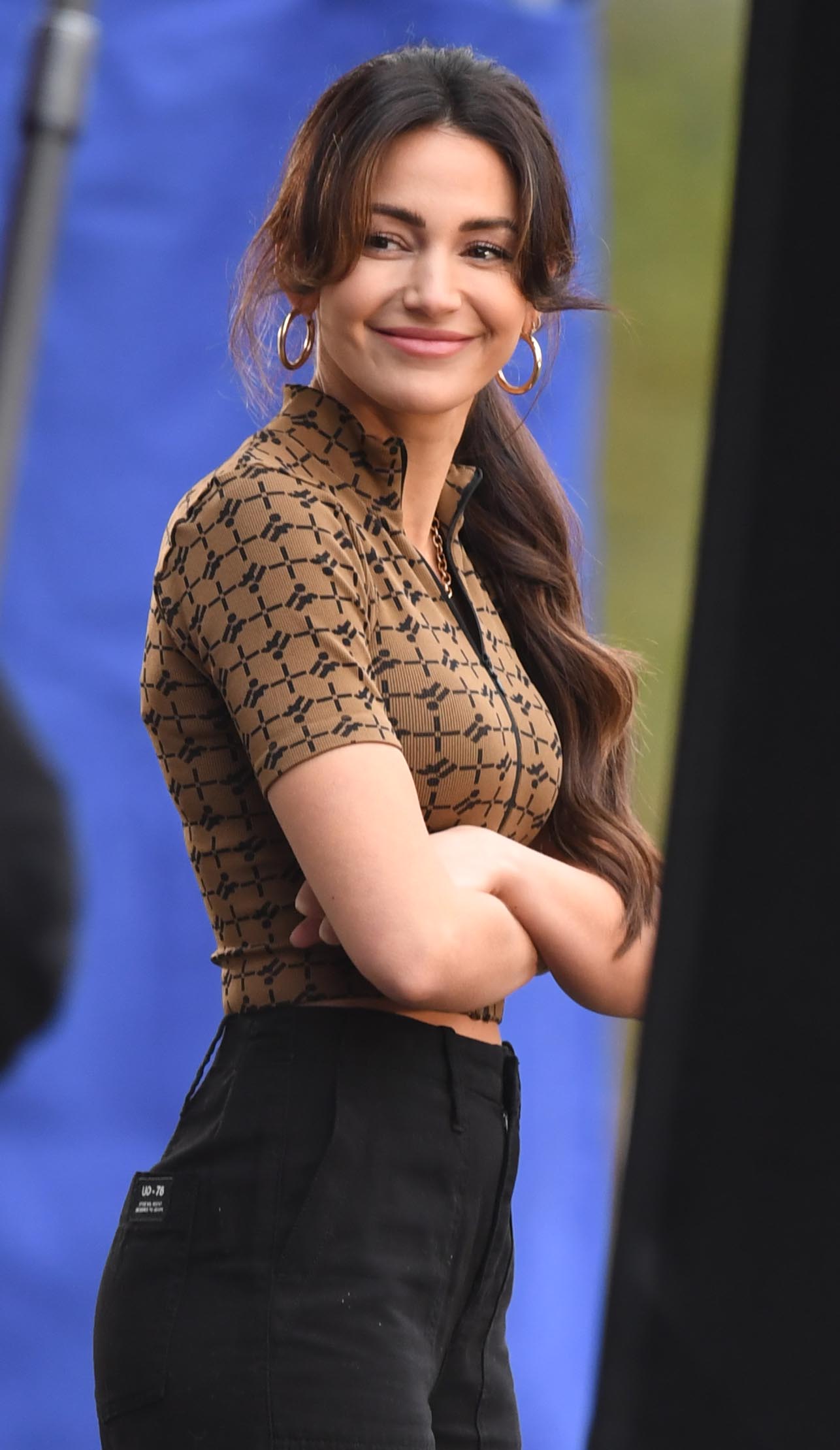 While Michelle has not tested positive for coronavirus, it has meant she's had to miss filming for her Sky TV series Brassic which is in the middle of shooting its third season.

"Michelle had to take time away from the Brassic set once again and has been laying low in Essex with her husband Mark Wright," a sourced told the Daily Mail.

"She only missed one day of filming. But she needed to isolate after she came into contact with someone in Manchester who had it."

The source added: "Luckily it all happened very quickly and Michelle did not return to the Brassic set before isolating. So it didn't affect filming too much." 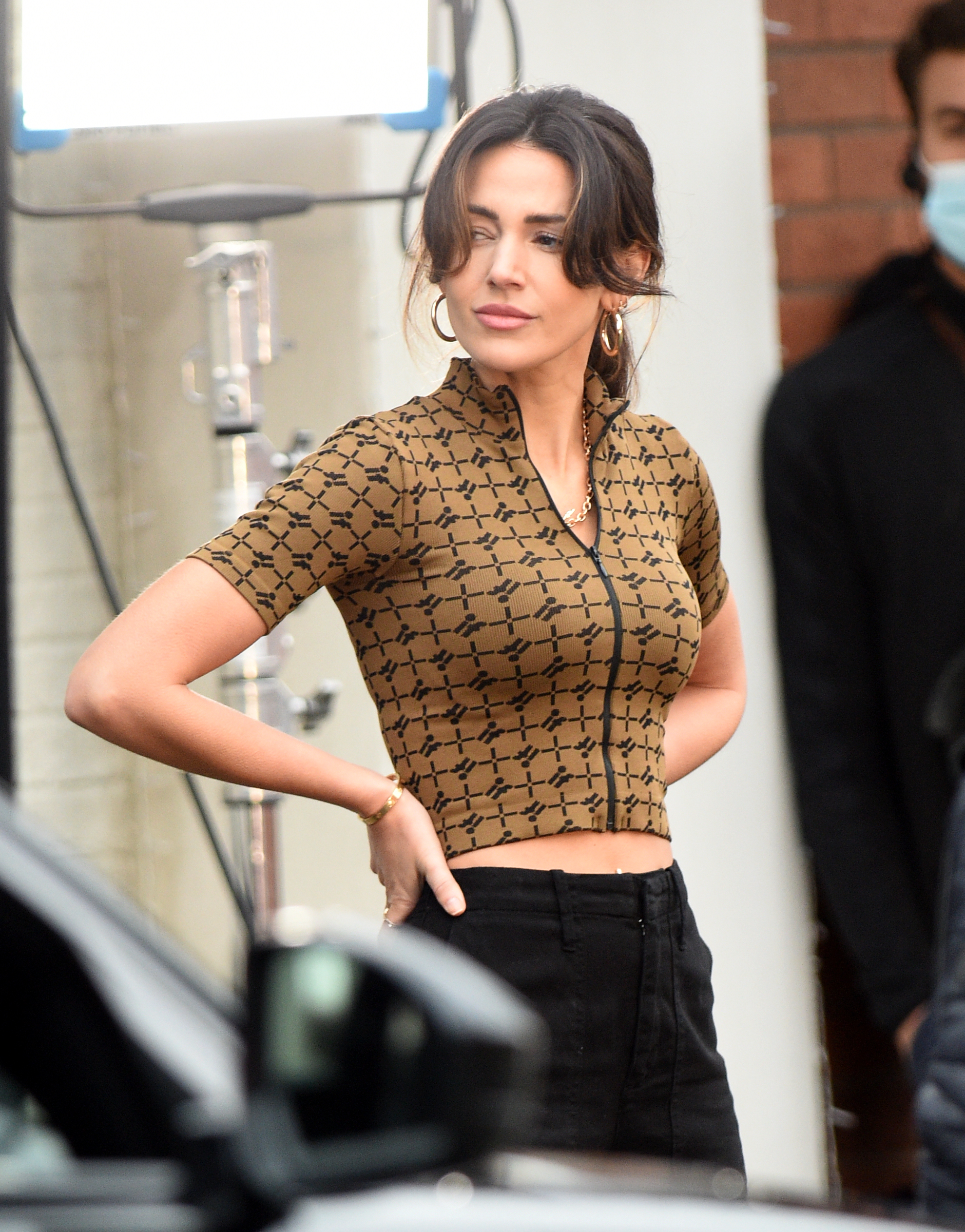 "She has spent last two weeks in total isolation. She will go back to filming at the end of this week."

According to reports, the Brassic team has worked around Michelle's absence and filmed other scenes.