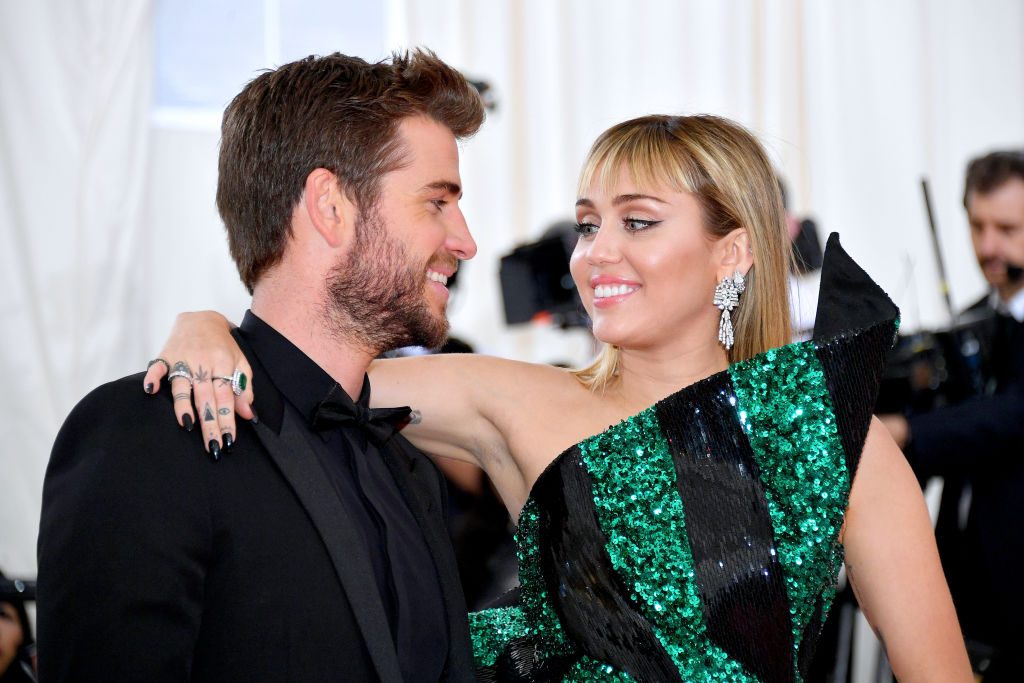 Miley Cyrus and Liam Hemsworth are one of Hollywood’s most favorite couples. The two are as fun as they are unconventional and they help shift the narrative of how married people are expected to behave. The couple met and fell in love over a decade ago on the set of their film, The Last Song and fans have been shipping them ever since. Late last year, the two finally tied the knot. Let’s take a look at some of their cutest married moments.

Cyrus may be a world-famous musician and actor who gets her photo taken all the time, but that doesn’t stop Hemsworth from taking the most fire pictures of her. Hemsworth recently posted a couple of pictures of his wife on his Instagram page. Black and white in composition, the images are equal parts moody and stunning and show off Cyrus’ famed attitude quite well. “Girls got talent. She might just make it…WOW to the awesome dude (me) for taking such an incredible photo. Husband goals,” the Hunger Games star jokingly wrote in the caption of one of the photos with a wink.

Hemsworth was quick to point out that Cyrus actually shares his name when she was referred to as Miley Cyrus in an interview a few months back. “Miley Ray Hemsworth now, actually. She will still be obviously known as Miley Cyrus, but she took my name, which is great. I think that was honestly one of the best things about it. I didn’t ask her to take my name, but she was like, ‘No, of course, I’m taking your name,.’” Hemsworth declared before admitting how he tried not to show how excited he really was. The sweet part about this is not necessarily that Cyrus changed her name (after all, she already did it once before as she was born Destiny Hope Cyrus) but that Hemsworth was so surprised and happy about it.

Taking down the trolls

Of course, there are always going to be naysayers in any relationship, but this is especially true with two high-profile people. Rumors are always circulating that claim that Hemsworth and Cyrus are splitting up. Tired of the gossip, Cryus took to her Twitter page to wish Hemsworth a happy 10 year anniversary and managed to shut down the rumors once and for all.

As newlyweds, it can be easy to forget that you’re married. The first time you get called husband or wife in public can be surreal. Cyrus has the most honest and adorable reaction to Hemsworth as he thanked her for being such a vital part of his support system. “Thank you to my beautiful wife. You are a sweet, sweet angel. Yeah, I love you, you’re great” Hemsworth said about the Mother’s Daughter singer. Meanwhile, Cyrus appeared bashful for a few moments before stepping back into her fearless persona and said “More, more about me.” to which Hemsworth laughed and said, “I’ll tell you later.”

One thing that most fans don’t know about Cyrus is that she scares pretty easily. Hemsworth definitely capitalizes on this fact and takes every opportunity to pop out at her and scare her. Throughout the tenure of their relationship, he’s shared several videos of himself hiding and popping out to scare Cyrus at the last moment. It’s a pretty hilarious ritual that the two share, and we’re happy to see that Hemsworth has no plans to stop his antics now that the pair is married.

Despite their high profile lifestyles, both Hemsworth and Cyrus tend to be pretty tight-lipped when it comes to talking about their relationship. We get little nuggets of information every now and again, but truly, for the most part, they remain fairly private. So, it’s always a treat when we see one of them publicly professes their love for the other. For Hemsworth’s birthday, Cyrus wrote him a beautiful love note and shared it with her millions of Instagram followers. “HBD 2 Da Hubz” the “Dream” singer captioned the sweet message.

It’s great that these two actors are so supportive of one another and so happy together. Whether Miley Cyrus is attending premieres of Liam Hemsworth’s behalf because he’s sick, or Hemsworth is showing support of Cyrus’ pansexuality, they have shown countless times that they have each other’s back. And really, that’s one of the best things you can get from a partner. 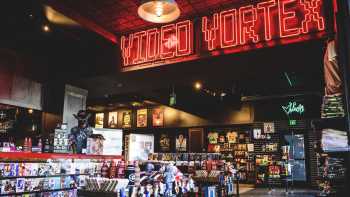 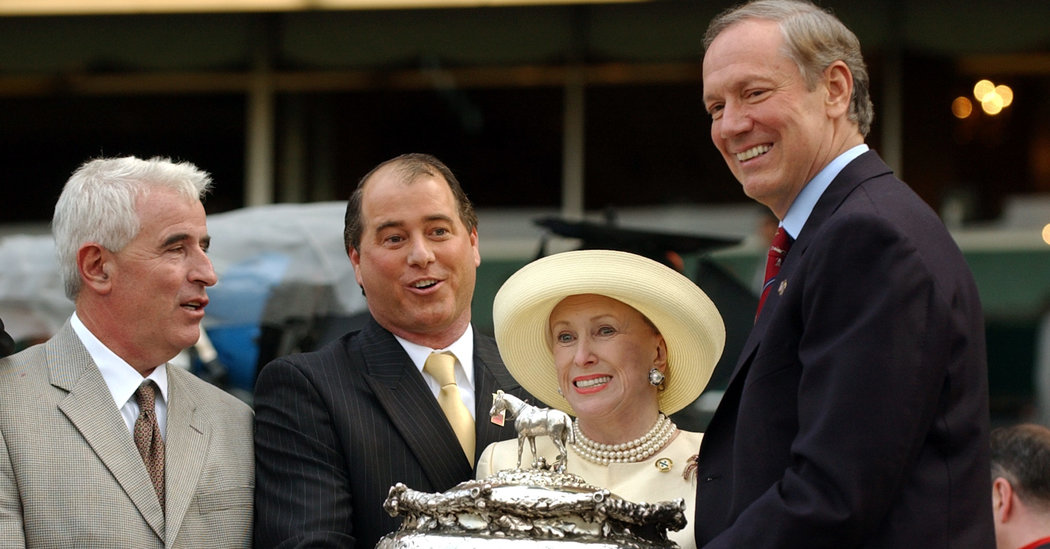