Netflix dropped the highly anticipated second season of Mindhunter almost two years after the first series hit screens. The show is based on the book Mindhunter: Inside the FBI’s Elite Serial Crime Unit by John E. Douglas and Mark Olshaker which looks at the development of criminal profiling by the FBI in the 70s. The book features a whole chapter on the Atlanta Child Murders and season two takes its cue from this crime.

What happened at the end of Mindhunter season 2?

Season two saw the culmination of Holden Ford (played by Jonathan Groff) and Bill Tench’s (Holt McCallany) investigation into the Atlanta Child Murders between 1979 to 1981.

The episode opened with the pair finding Wayne Williams (Christopher Livingston) on a bridge in the early hours of the morning but they had to prove he was the one killing young children.

Holden and Tench grilled Williams to try and catch him out but they failed, while a polygraph proved inconclusive. 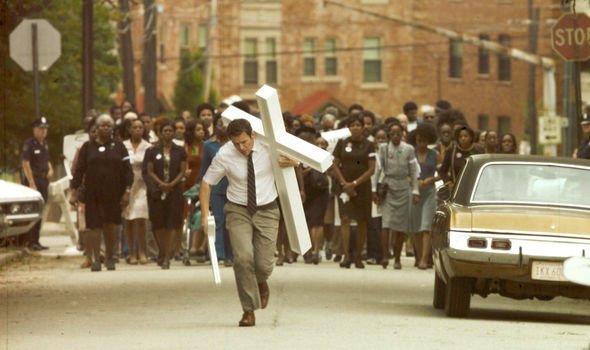 Racial tensions continued to rise and the African American community was angered.

The evidence that the FBI agents has was circumstantial at best and they were fighting to try to prove Williams committed the crimes.

Williams used the press and gave them an interview. Tench cast doubt on Ford’s theory about Williams being responsible for the murders as it looked like they might have the wrong man.

Williams ended up creating a media circus as Holden and Tench tried to get to the bottom of it all.

Ford said he thought Williams committed some of the murders but not all of them.

Forensics also linked him to some of the cases through carpet and dog fibres, however it wasn’t enough.

However, just when it looked like they hit a dead end, suddenly the district attorney and some other powerful figures within law enforcement had a chat and decided to go ahead with Williams.

Williams in the show was charged with the murders of Nathaniel Cater and Jimmy Ray Payne. 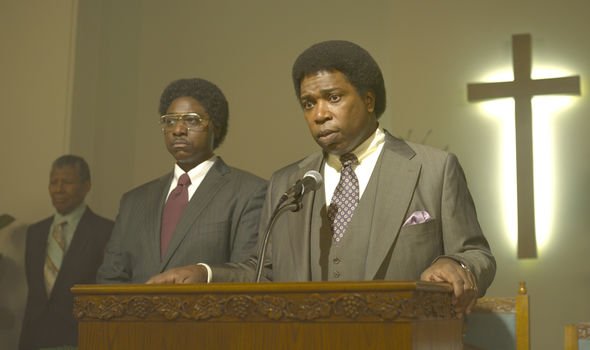 Despite deciding to convict William’s of those murders, there seemed to be foul play.

During a conversation between Ford, Tench and Jim Barney (Albert Jones), there was a suggestion there could be a wider conspiracy at play involving the Lakewood House and the Stadium House.

Jim revealed a new recruit knew something was going on. It seemed someone at the Atlanta Police Department knew they should have been looking at those men all along. He suggested there was something fishy going on with evidence of African American young men going missing from case files.

However the FBI pulled out and it looked like nothing further would be done. It was also announced 29 investigations were suspended by the authorities after the prime suspect was arrested. 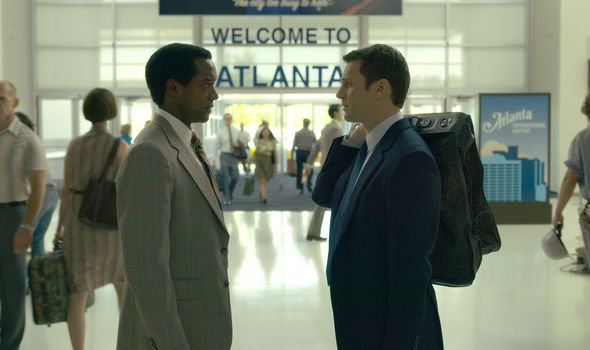 The families of the murdered children were furious Wiliiams wasn’t being charged with the killings of their children, meaning wherever was responsible was still out there.

Holden vowed the cases were still open and being investigated. However, the cynical parents told him not to make promises he couldn’t keep and that the cases would be shut down soon now Williams had been charged.

Unsurprisingly, that’s what happened and Holden was left dismayed.

A title card at the end read: “As of 2019, none of the remaining 27 cases have been prosecuted.” There’s the impression Holden could investigate further in a possible season three. 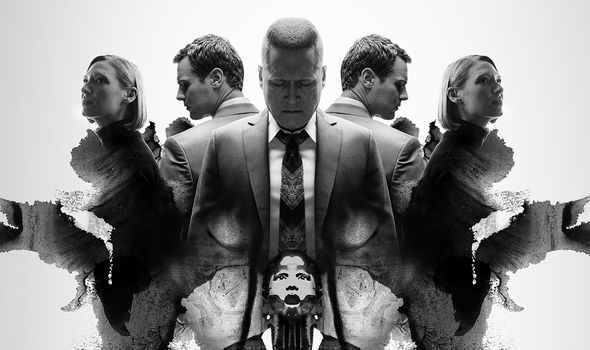 Throughout season two, we saw tensions flaring up between Tench and his wife Nancy (Stacey Roca) over their adoptive son Brian (Zachary Scott Ross).

The FBI agent was trying to salvage his marriage but after he got a call on Memorial Day Weeekend informing him he needed to go to Atlanta instead of staying with his family, Nancy decided she’d had enough.

Tench’s wife left him and took their son Brian as well, leaving him alone in his empty home devoid of furniture.

The show finished again with Kansas and BTK, who was dressed in women’s clothes and donning a mask. He was surrounded by trophies from the victims and newspaper clippings of each one.

He then made a video recording with the mask on and put a noose around his neck as he pulled on it tight, almost an implication that he might be trying to take his own life.

Mindhunter season 1 & 2 are available to watch on Netflix now