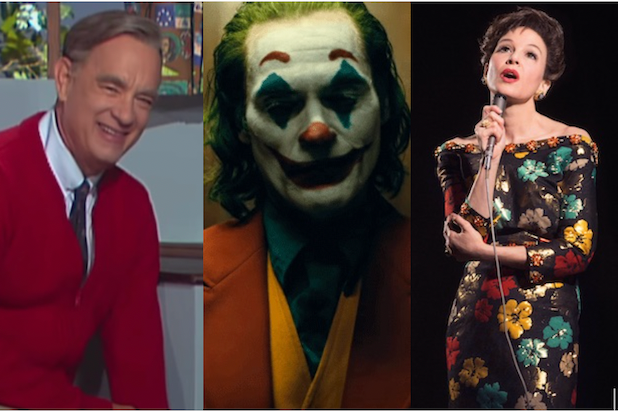 Left to right: Tom Hanks in ‘Won’t You Be My Neighbor,’ Joaquin Phoenix in ‘Joker’ and Renee Zellweger in ‘Judy’

Joaquin Phoenix as the Joker, Tom Hanks as Mister Rogers and Renee Zellweger as Judy Garland are among the actors who will appear on screen at the 2019 Toronto International Film Festival, TIFF organizers announced on Tuesday.

Phoenix stars in Todd Phillips “Batman” spinoff “Joker” alongside Robert De Niro, Zazie Beetz and Frances Conroy. Hanks plays Fred Rogers in “A Beautiful Day in the Neighborhood,” a film from “Can You Ever Forgive Me” director Marielle Heller based on an Esquire profile of Rogers by writer Tom Junod, who is portrayed by Matthew Rhys. And Zellweger plays Garland in “Judy,” a biographical drama adapted from Peter Quilter’s stage play by British theater director Rupert Goold.

While TIFF previously announced that its opening-night film will be the music documentary “Once Were Brothers: Robbie Robertson and The Band,” it added another formidable music film to the mix on Tuesday: “Western Stars,” a film by Thom Zimny and Bruce Springsteen inspired by and chronicling Springsteen’s latest album of the same name. Springsteen was last at the festival in 2010 for the premiere of “The Promise,” a Zimny film that followed the making of his 1978 album “Darkness on the Edge of Town.”

As usual, the TIFF press release announcing the lineup provides clues as to which titles will be going to the Venice and Telluride Film Festivals ahead of Toronto by its designations of which films are world premieres, which are North American premieres and which are Canadian premieres.

The release shows that the films premiering in Toronto will include “A Beautiful Day in the Neighborhood,” “The Goldfinch,” “Just Mercy,” “Western Stars,” “Dolemite Is My Name,” “Knives Out,” “Jojo Rabbit” and “The Personal History of David Copperfield,” while Venice (which will announce its lineup on Thursday) is liable to show “Joker,” “The Laundromat” and “Portrait of a Lady on Fire” and the Telluride lineup will likely include “Ford v Ferrari,” “Judy,” “Marriage Story,” “Motherless Brooklyn,” “Parasite,” “The Two Popes” and “Uncut Gems.”

Additions to TIFF’s Galas and Special Screenings programs will be announced in the coming weeks, as will films in many other sections of the festival. Overall, Toronto typically showcases more than 200 features, as well as a large number of short films and other exhibits and installations.

The 44th annual Toronto International Film Festival kicks off on September 5 and runs through September 15.

GALAS
Opening night:
“Once Were Brothers: Robbie Robertson and The Band,” Daniel Roher 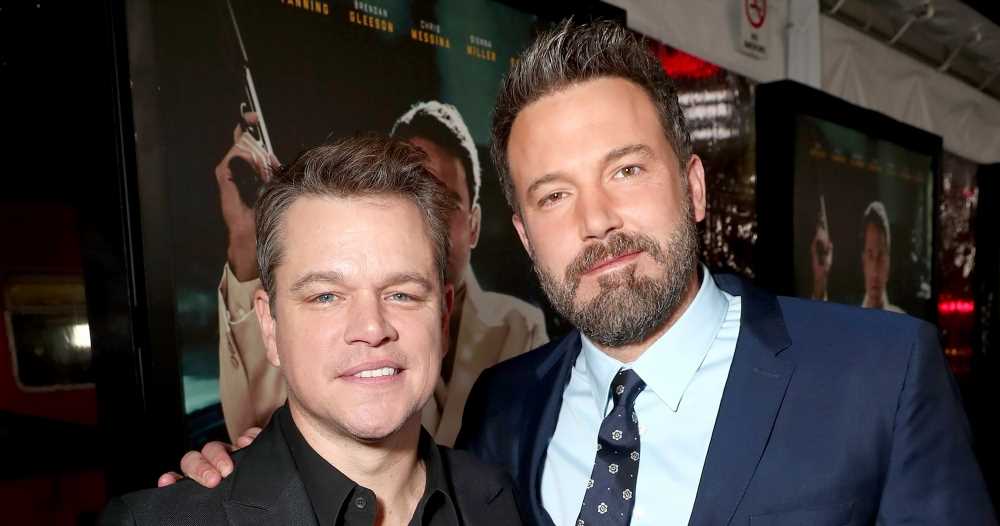 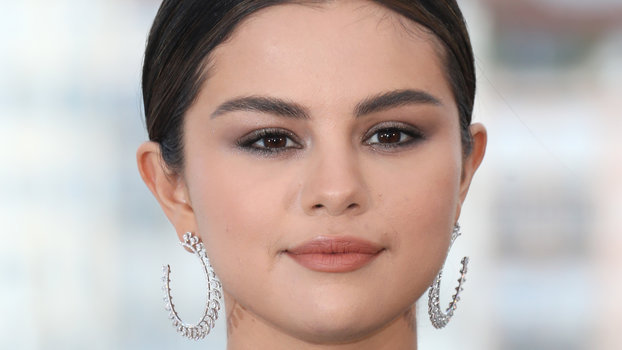