MOLLY-MAE Hague and Tommy Fury reunite TODAY following split rumours – but they won't be moving in together like he wanted.

The Sun Online can reveal that the Love Islanders, who finished in second place in Monday night's finale, are together right now as they film the show's reunion episode. 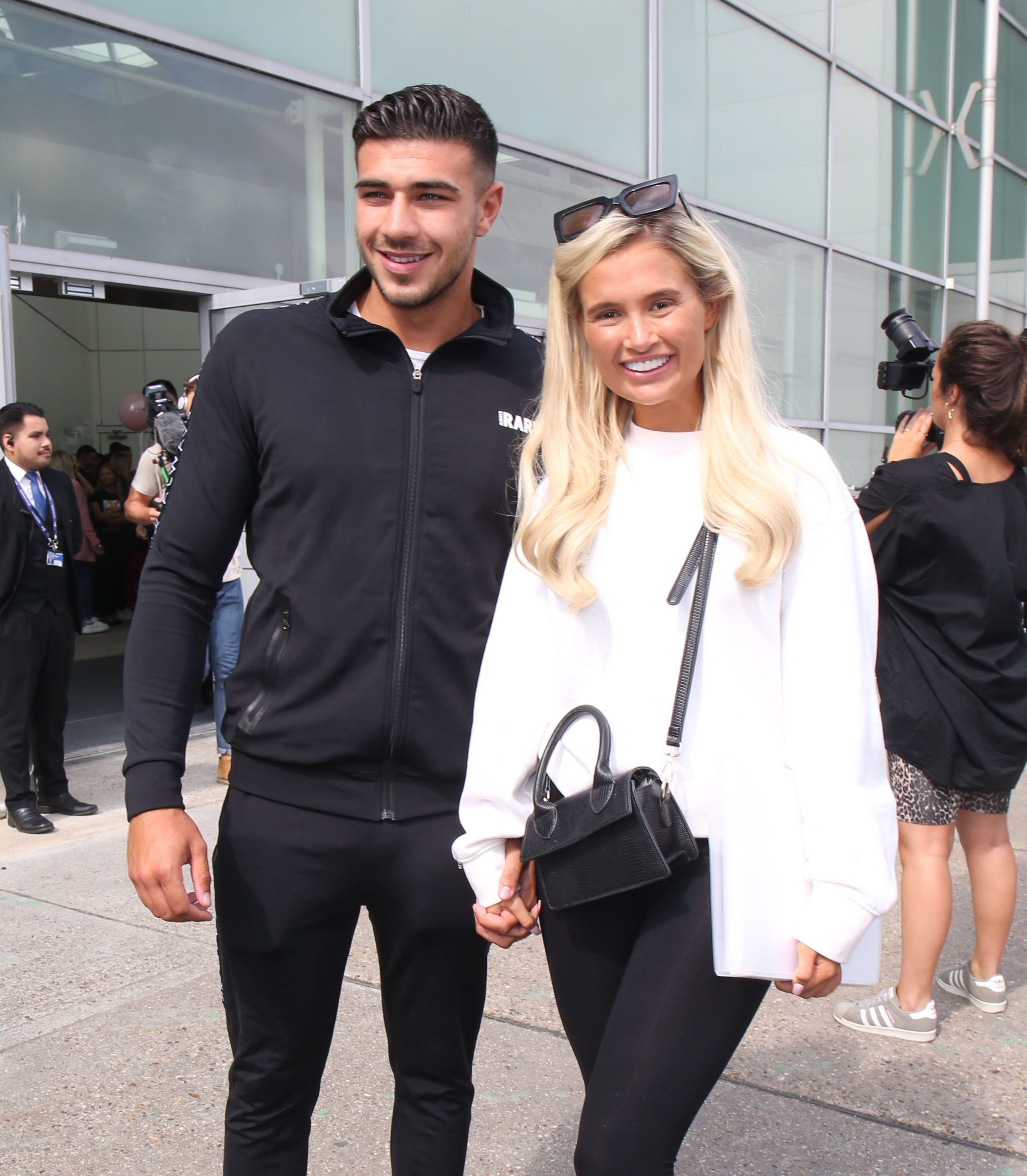 The pair had previously worried fans, who thought that they had already split up because they have failed to post on social media since leaving the villa.

But insiders have now assured The Sun Online that they are "very, very much together and haven't split up".

The source continued: "They’re completely obsessed with each other and that’s why they haven’t posted to social – they’re too busy concentrating on the relationship.

"Plus, Molly-Mae has actually been really overwhelmed after coming out of the villa. 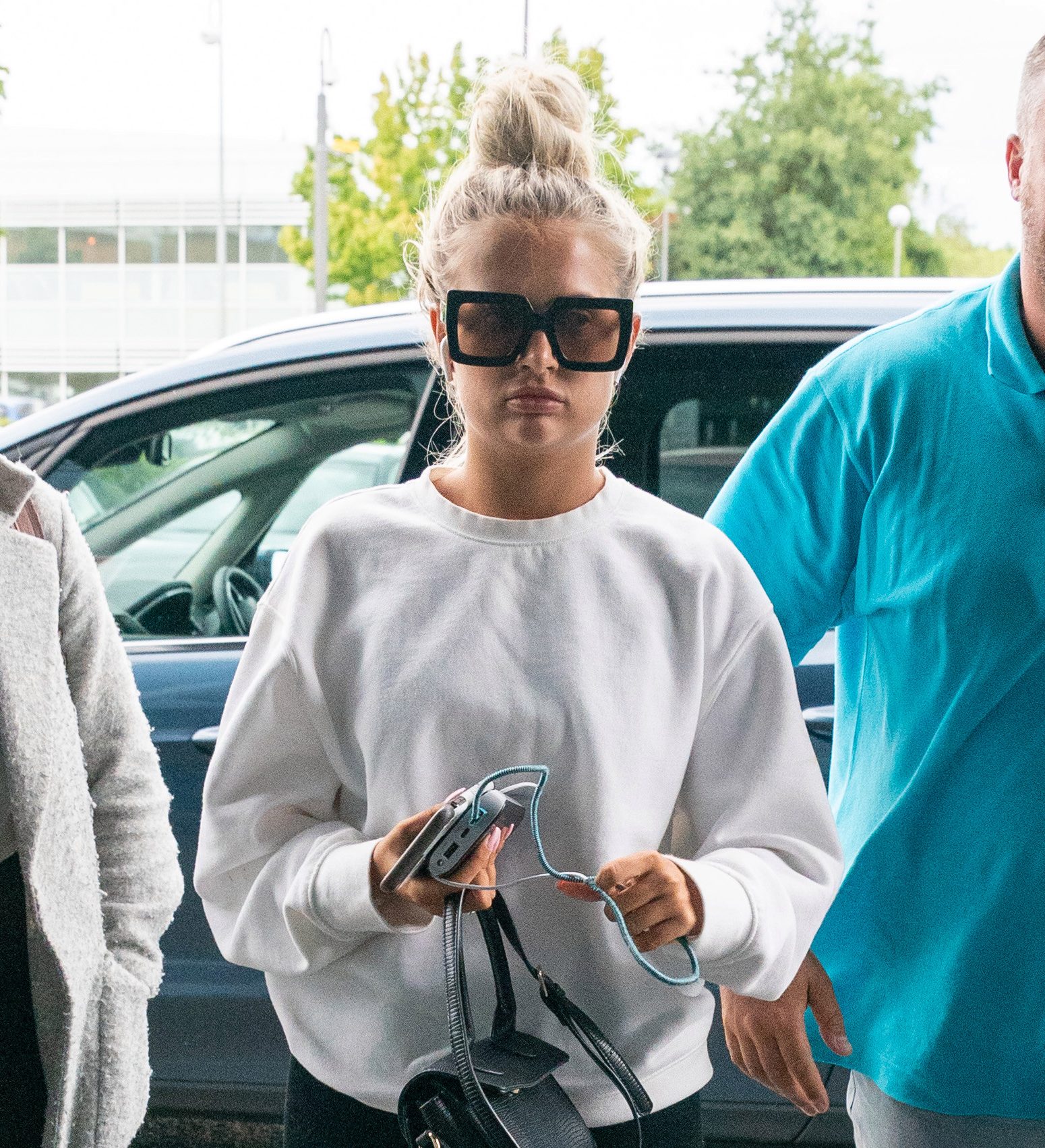 "She was desperate to back home to see her family when she left the villa and so was Tommy.

"They definitely haven’t split up and couldn’t wait to see each other again."

Another insider added: "Things were moving very fast when Tommy and Molly left the villa and while he was talking about moving in, in reality, they’ve got busy schedules and just want to make the most of every day they can spend together.

"It’s too soon to be making decisions like that – they’re so busy taking meetings and filming for the reunion they’ve barely unpacked their suitcases." 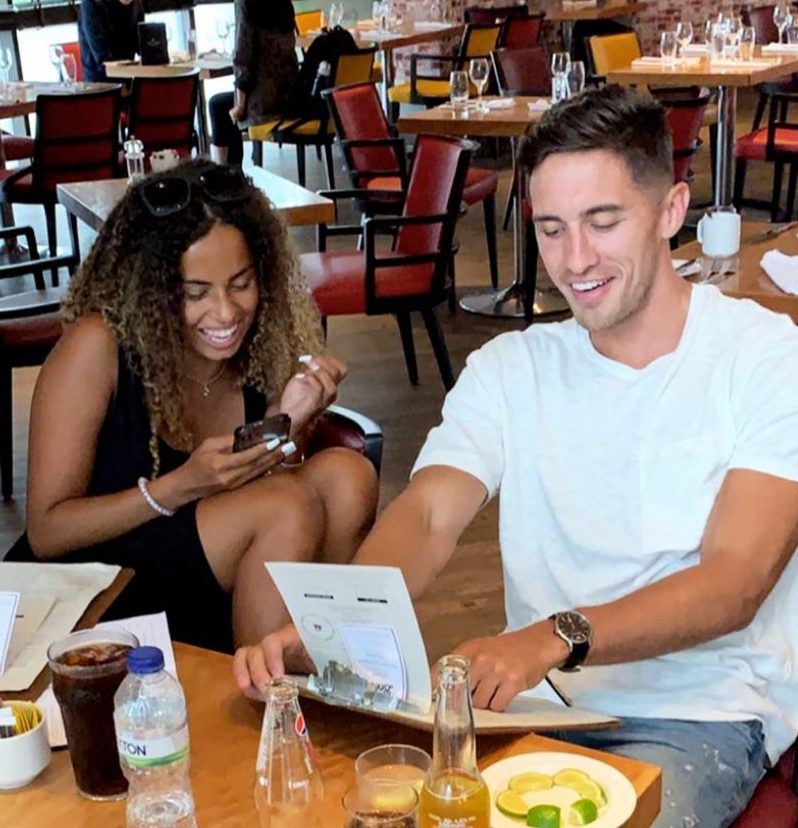 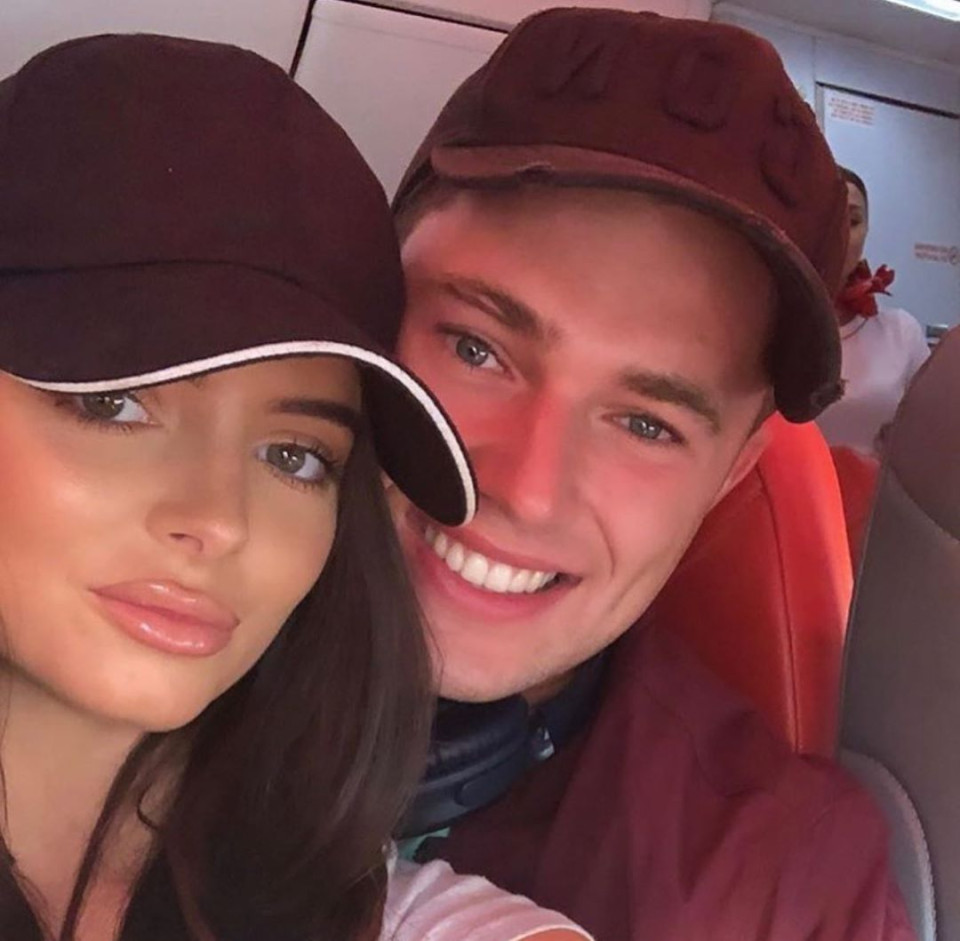 During the final, Caroline Flack asked the couple what the next step is – and Tommy revealed that he is keen to move in with his girlfriend – but Molly appeared less eager.

She told the host: "Maybe. We have spoken about it.

"I think we're going to take it slow but we are just so happy. I genuinely can't see anything coming between us, I just can't."

The 20-year-old influencer faced fierce scrutiny from fans during her time on Love Island, with many accusing her of being "fake". 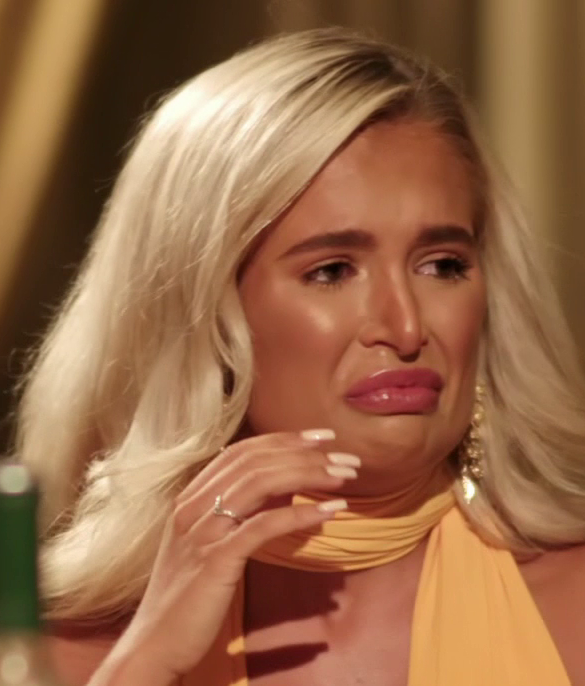 They also questioned how genuine her feelings for Tommy are, giving her the nickname "Money-Mae" as they claimed that she was only with the 20-year-old boxer to win the programme's £50,000 prize.

When Amber Gill and Greg O'Shea pipped them to the post and were crowned this year's Love Island champions, viewers further accused Molly of being upset – and that her smile was "false" and "painted on".

She and Tommy then raised eyebrows when fans realised that they hadn't made any social media posts since leaving the villa – with all of the other Islanders sharing regular updates with their followers. 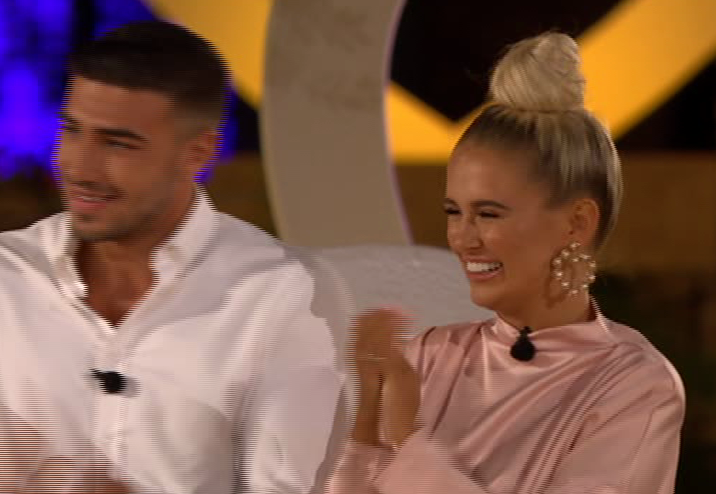 Molly-Mae had previously been pictured looking glum as she was accompanied by a beefy security guard at a hotel in London before returning home to her friends and family.

Expressing concern for the lovebirds, one fan tweeted: "Anyone else think it’s sorta weird that Molly-Mae & Tommy haven't posted a single thing on their Instagram stories?"

One cynic added: "Molly and Tommy ain't posted on Instagram yet, bet she's binned him off and doesn't know what to say because we were all right."