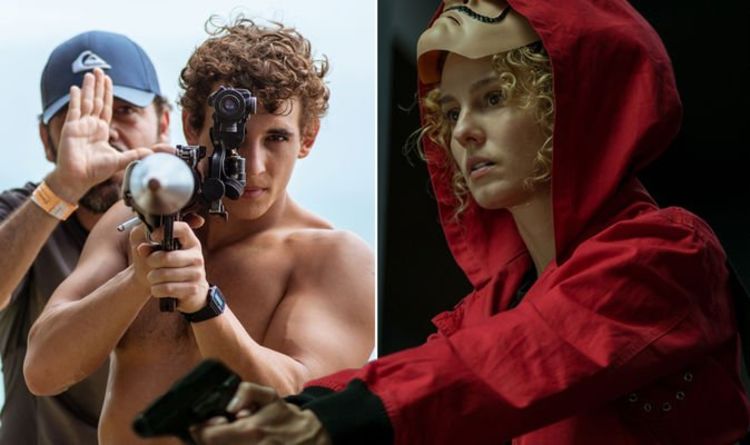 Spanish Netflix Original series Money Heist returns on Friday, July 19 with season three of the award-winning show. Following a group of criminals who pull off the biggest robbery in Spanish history, the series has been filmed in some of the most picturesque locations in Spain. Here’s all fans need to know about the Money Heist filming locations and where the Netflix series was filmed for season three.

Where is Money Heist season 3 on Netflix filmed?

Money Heist has been regularly filmed in some of Spain’s most recognisable locations.

Netflix’s hit international series was first set at the Royal Mint of Spain, where the group’s robbery took place.

However, the real Royal Mint wasn’t used for filming with production instead taking place at the Spanish National Research Council (CSIC) HQ in Madrid.

According to Spanish movie site Lugares de Pelicula, the authentic building is located down a narrow street, making filming near impossible.

WHO IS IN THE CAST OF MONEY HEIST? 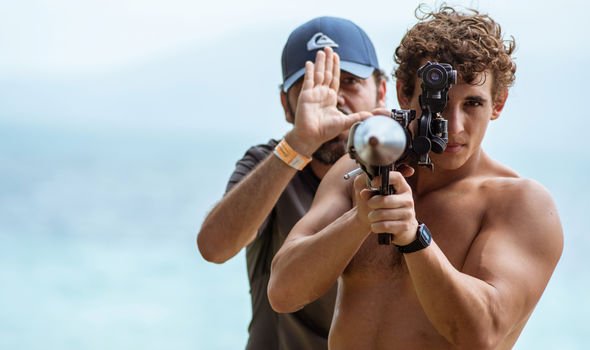 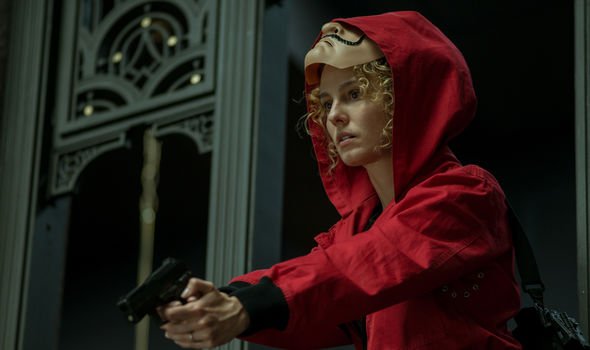 This may have been the shooting location for the first two parts but season three opts to films in different surroundings.

Money Heist season three, in fact, follows the group as they go on the run.

Álvaro Morte, who plays El Profesor, shared a picture on his Instagram on location for Money Heist filming.

According to Fantrippers, the shot confirmed filming for season three was also taking place in Southeast Asia.

HOW MANY EPISODES ARE IN MONEY HEIST SEASON 3? 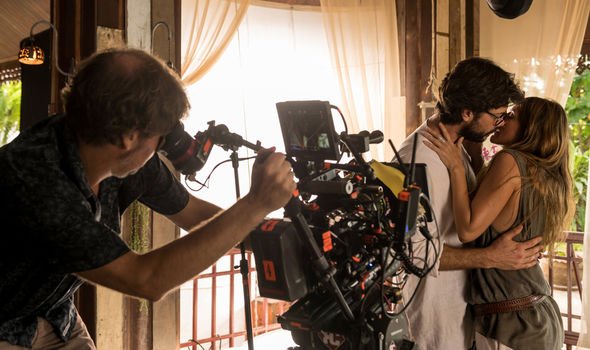 Netflix distributed the series worldwide and one of its original shows.

Both seasons one and two are also available to stream on Netflix now.

As Money Heist is a Netflix Original, it can’t be watched on the likes of Amazon Prime, Hulu or Sky. 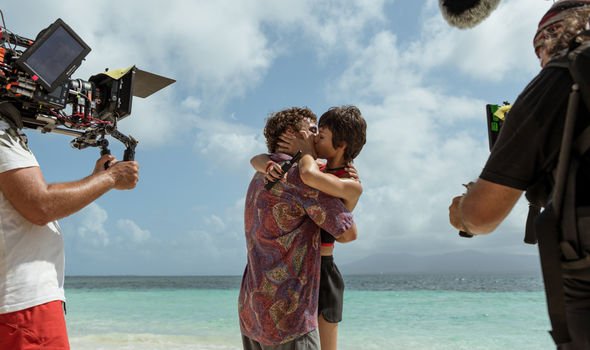 New Netflix subscribers can sign up to a 30-day free trial in order to watch Money Heist season three.

Afterwards, subscribers have the choice of three plans in order to keep watching Netflix content.

The Basic plans costs £5.99 a month and allows streaming on one screen at a time.

For £7.99 a month, fans can access the Standard plan and stream on two screens at once.

Netflix’s Premium plan costs £9.99 a month and allows subscribers to stream on four screens at a time.

Money Heist season 3 is available to stream from Friday, July 19. 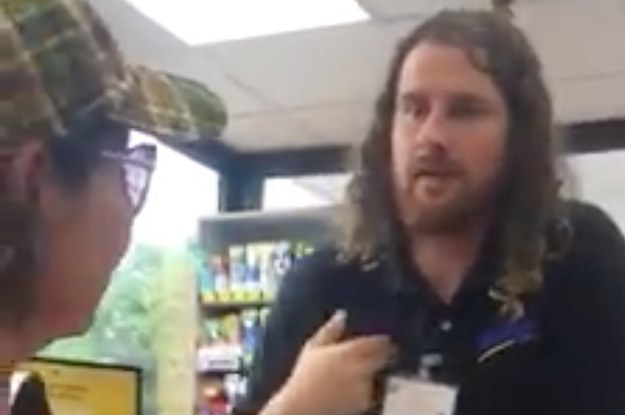 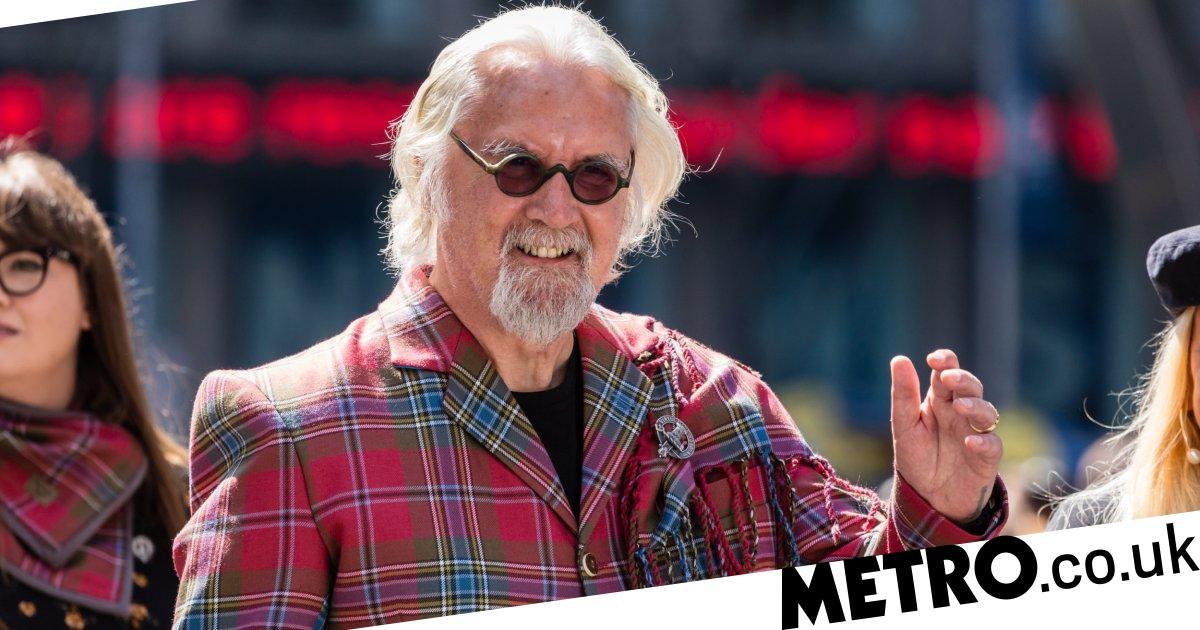