Concerns over the ending to Money Heist’s fifth and final season were put to rest by one of its writers Javier . The international hit from Netflix is close to finishing filming and the anticipated conclusion to the Spanish heist crime series is expected for release sometime in 2021.

The non-English language series and one of Netflix’s most watched of all time, Money Heist, was renewed by the streaming service in July 2020.

Álvaro Morte, who stars as criminal mastermind The Professor, and Pedro Alonso, the terminally ill jewel thief Berlin and The Professor’s older brother, have confirmed filming has finished for both their characters.

Production is almost finished, and the fifth and final series will consist of only 10 episodes. 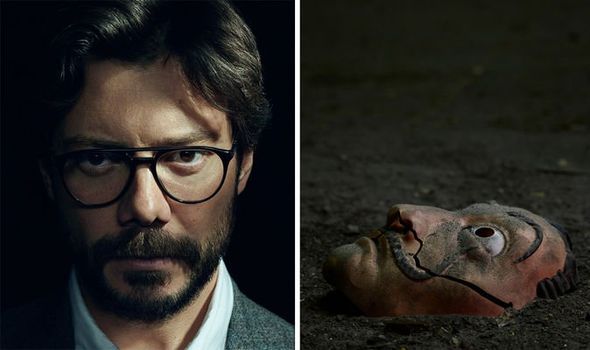 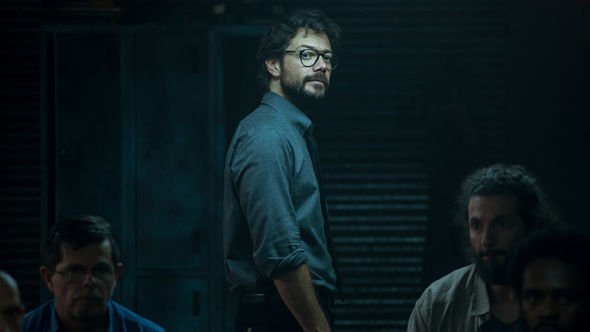 With fans desperate to watch the final installment, they are hoping it will live up to expectations.

Javier has assured the finale will be everything they expected and more.

He told Marca Claro: “No, I think the series will end very well, this fifth season is very good.”

Javier said the end is on the horizon and he doesn’t have too much time to think about a spin-off just yet. 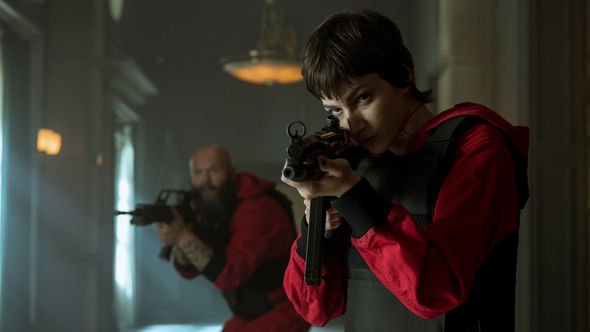 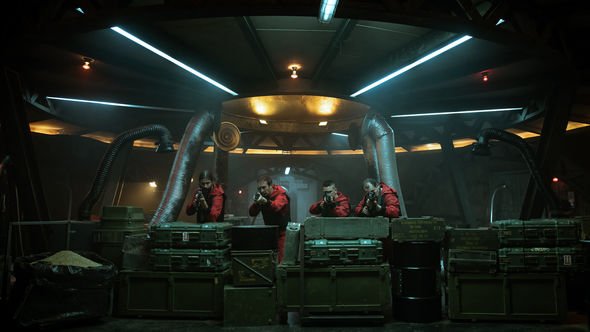 “I don’t even think about a continuity,” he added.

“It can’t be ruled out either, that’s the reality, but now I’m tired, it’s a series that squeezes you a lot.

“The horizon that ends is very good for me mentally. If now I have to think that a spin -off will come later, I say ‘do it yourself.’”

However, creator Álex Pina hinted there could be several spin-offs in the works after season five ends.

“We do have many possibilities for some spinoffs, yes, and I think that’s thanks to the strong and powerful identities of the characters, we’ve always looked for characters to have a very complex, layered design,” he told Oprah Daily.

“So I think almost every character of Money Heist has a duality that we would like to see in a spinoff. We could watch any of them in other contexts.”

Pina later confirmed the series would only be 10 episodes and promised a satisfying conclusion.

Throughout its run, the show has continually been praised for the intricate plot, complex characters, slick direction, and strong Spanish identity.

Despite being killed at the end of the season two, set photos confirm that Alonso will once again reprise his role as Berlin in flashback scenes, much to the delight of fans worldwide.

Úrsula Corberó, who stars as robber Tokyo, the show’s unreliable narrator, has also been keeping fans busy along with fellow cast members by sharing behind the scenes photos from set.

Plot details are being kept firmly under wraps to avoid spoiling the show’s epic conclusion, with a trailer yet to be released.

A release date is yet to be announced but Pina and Netflix have hinted at a late 2021 release, sometime after September.

There may be a long wait until Money Heist returns but, at least, its stars are sharing numerous behind the scenes photos in the meantime.

The first four seasons of Money Heist are currently available to stream on Netflix.