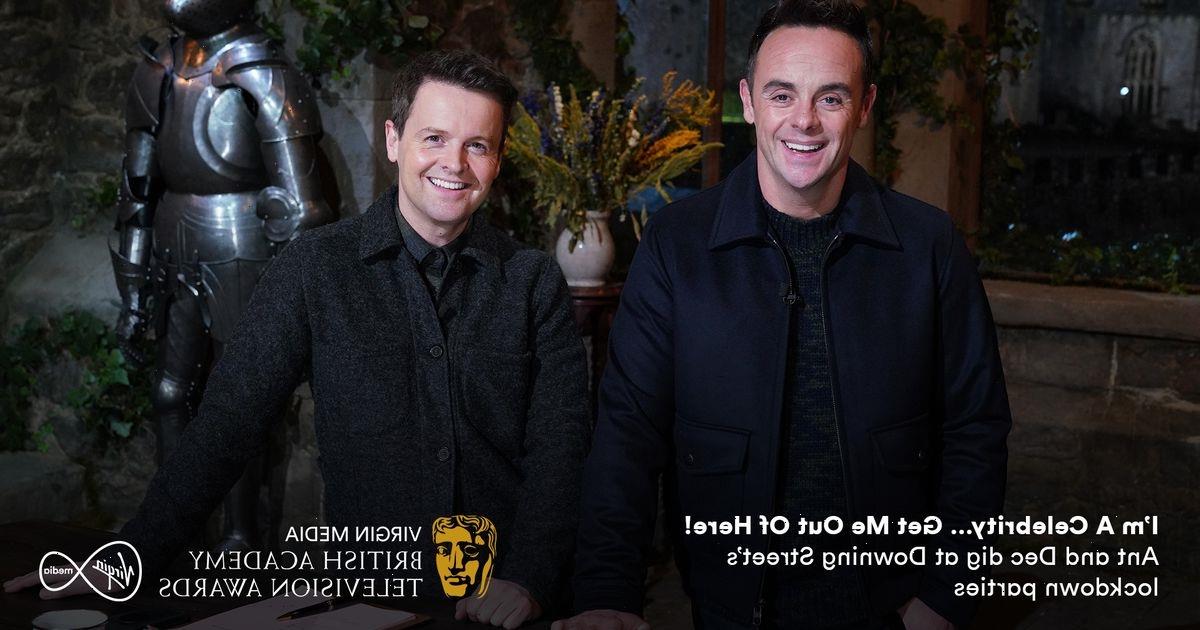 More than half of adults reckon watching telly has educated them more than ever before, research has found.

A study of 2,000 adults revealed 51 per cent have found out about a social issue they’d not heard of thanks to watching television, with 71 per cent more informed about other international cultures.

While 45 per cent felt better educated on causes such as 'Black Lives Matter' and the 'Me Too' movement by watching TV.

The climate emergency, refugee crises and the pandemic were other major topics the medium has served to educate on in recent years.

While others found watching TV has helped educate them on topics including disability (23 per cent), disease (28 per cent), the education system (17 per cent) and gender identity (13 per cent).

It also emerged 67 per cent like that TV keeps them informed without having to find further additional information themselves.

And 59 per cent like that their favourite shows weave in important issues so they consume them without too much effort.

The research was commissioned by Virgin Media, as part of this year’s 'Must-See Moment', for the BAFTA TV Awards.

Nominees include An Audience with Adele, I’m a Celebrity…Get Me Out of Here!, It’s A Sin, RuPaul’s Drag Race UK, Squid Game and Strictly Come Dancing.

David Bouchier, Chief TV and Entertainment Officer at Virgin Media O2, which commissioned the research ahead of voting for the award closing at 5pm on Tuesday, 19th April, said: “Television is the most powerful way to inform and educate us on what’s really important – that is at the heart of Virgin Media’s 'Must-See Moment'.

“The research has really backed up the benefits that we so often take for granted.

“While TV is all about relaxing and being captivated, there’s also time to learn more about everything from key societal issues to the health of our planet.”

It also emerged 26 per cent rely more now on television than ever before to find out about social issues and important world developments.

And 43 per cent are more likely to watch drama and comedy shows on a regular basis over the news and documentaries (37 per cent), showing the power of TV as an educator across a range of shows and formats.

The study also found 68 per cent have let someone else know something important they’ve learned from watching the box.

On average, four hours of TV is consumed each day, with Saturdays the most likely day to watch the most, according to the OnePoll data.

A range of feelings were also experienced by respondents when watching the telly, from amusement, nostalgia and satisfaction to sadness, frustration and anger.

Nearly two thirds (62 per cent) think watching TV is a good way to spend quality time with their family or loved ones, while 57 per cent think it sparks important conversations around societal issues.

While its main plus points were seen as being convenient and accessible, reaching people of all ages and being the quickest way to deliver important news.

David Bouchier added: “Whether watching TV to keep informed or entertained, the 'Must-See Moment' nominees represent some of the biggest conversations of 2021 from heart-warming moments to raising awareness of hugely important issues, celebrating the diversity of TV.

“As the only award at the BAFTA TV Awards, which is voted for by the public, we can’t wait to see who will be crowned the winner.”

To vote for your 'Must-See Moment' online, and be entered into a prize draw to win tickets to attend the 2022 Virgin Media BAFTA TV Awards, go to virginmedia.com/Bafta.

TOP 10 TOPICS TV HAS EDUCATED ADULTS ON IN RECENT YEARS