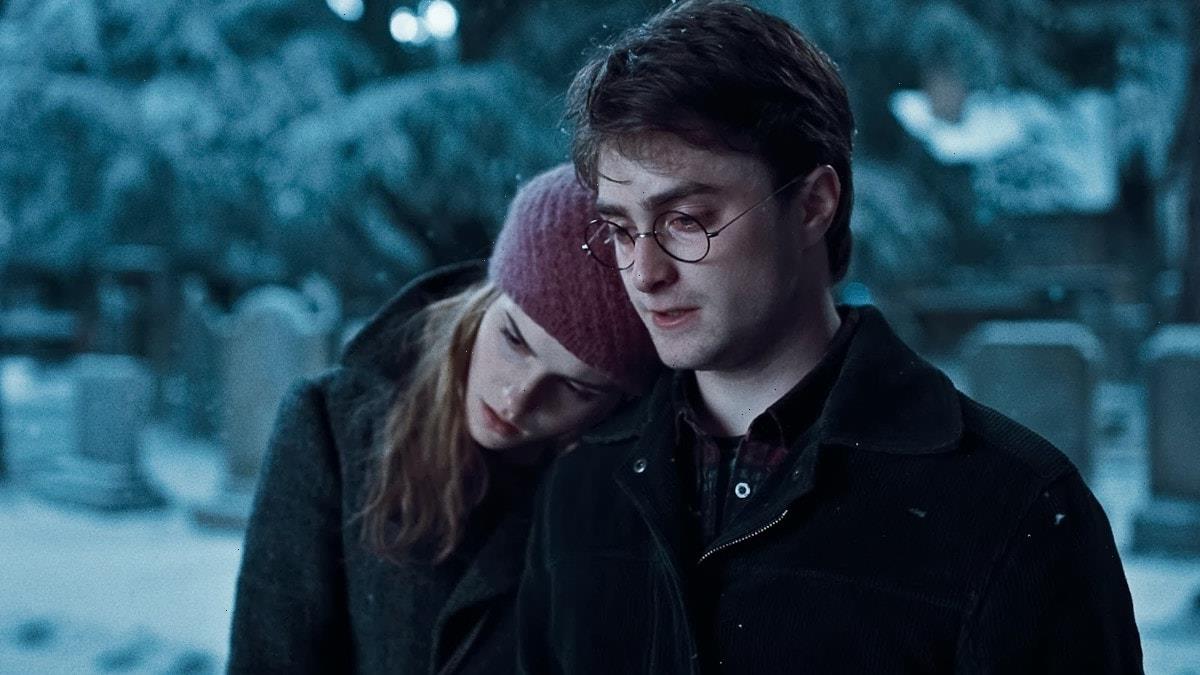 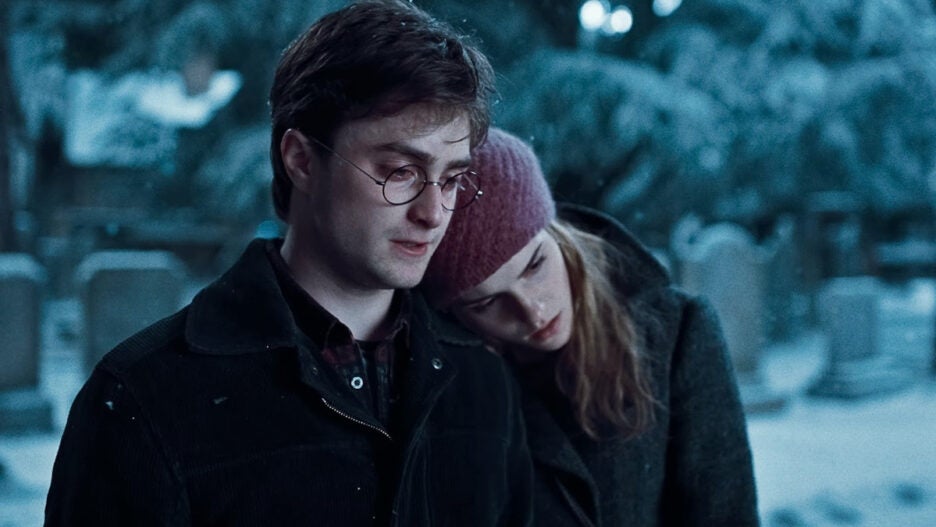 With the “Harry Potter and the Sorcerer’s Stone” film celebrating its 20th anniversary this year, and since we’ve reached that point in the holiday season where marathons of the franchise run constantly on TV (and all 8 films are streaming on HBO Max), what better way to think back on the franchise’s impact as a whole than revisit the most devastating characters of the series? Ok yes, that’s kind of not exactly the Christmas spirit, but we’ve done it anyway. Read on.

While we would not really have a story without Lily and James’ murder by Lord Voldemort, their absence from the series also makes things so hard on Harry. Their loss is almost a character in and of itself.

One of Harry’s first friends upon learning that he was a wizard, Hedwig was a Very Good Owl indeed. Hedwig’s protection of Harry during the Order’s moving of him in the beginning of “Harry Potter and the Deathly Hallows – Part 1” hurts. Her death, being the first in the film, sets the tone for all of the others that follow.

Cedric’s murder deserves recognition because it was so nonchalant. it not only shocks the hell out of Harry (and viewers and before them, readers), it firmly establishes, in case there was any doubt, that Voldemort does not value human life in the slightest.

Snape’s death really stings too, but only after Harry collects his memory tears and looks through them, realizing just how much Snape sacrificed not only for him, but for his mother out of his love for her. Voldemort just had to draw out the death by letting Nagini strike Snape multiple times after slitting his throat, didn’t he?

Dumbledore’s death really ends “Harry Potter and the Half-Blood Prince” on a deeply depressing note. Though Dumbledore becomes an even more complex character after his death, the scene of all the students holding their wands in the air as a tribute to their departed headmaster tugs at the heartstrings. A giant in the world of magic and for Harry, Dumbledore dying has to be in the top five.

Lupin and Tonks’ death, though not shown, still hits hard, maybe harder because we’re forced to find out after the fact that they died reaching for each other during the battle of Hogwarts. The fact that they leave behind a son makes it all the more difficult to swallow.

No. Just no. We still do not accept this one. To round out the top three most tragic deaths, Fred Weasley has to be included. The Weasley twins add the majority of comic relief to the films, especially as the series progresses and gets darker and darker with each film. It had to be Fred that died after George got his ear clean cut off!? J.K. Rowling really knows how to do us dirty.

Harry got robbed of even more happiness. Simple as that. Sirius’ death scene is not only so bitingly quick and shocking, but it really puts the nail in the coffin of Harry losing any chance of connecting with his childhood and escaping the horrible Dursley muggles. Bellatrix Lestrange deserves what she gets from Molly Weasley later on in the series.

Dobby exemplifies loyalty and selflessness. His introduction in “Harry Potter and the Chamber of Secrets,” and his sweet appearances here and there throughout the films makes him such a beloved character. Dobby managing to save Harry and his friends always in the nick of time makes him a true hero, despite his diminutive stature and social status. And who can forget the scene when Harry cleverly frees Dobby from Lucius Malfoy? Pure joy. So Dobby takes the top spot on this list. His death may or may not have been the only one to make this writer tear up upon first watch. 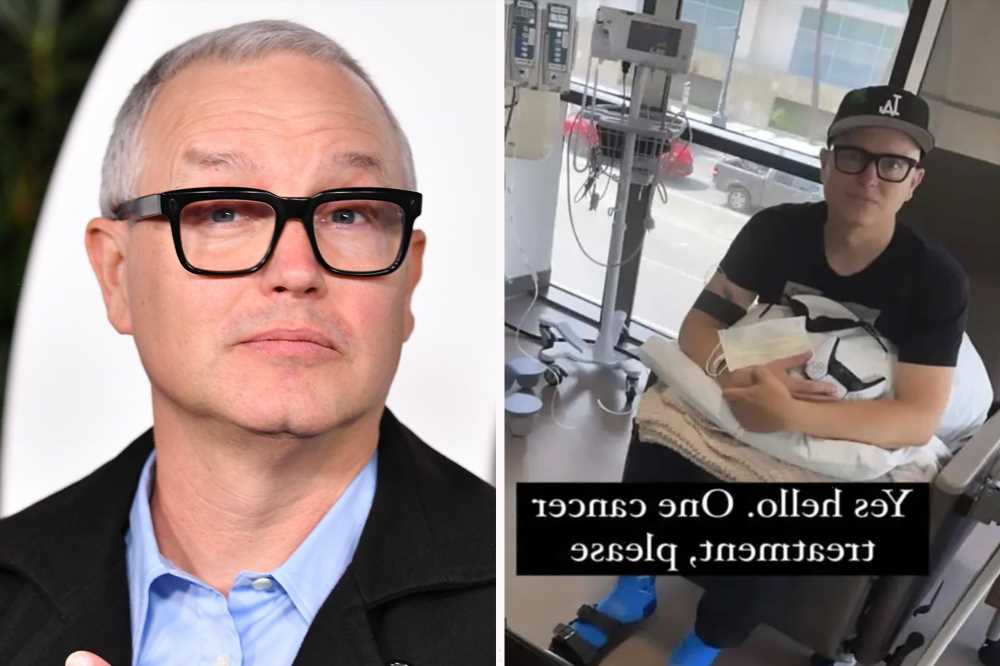