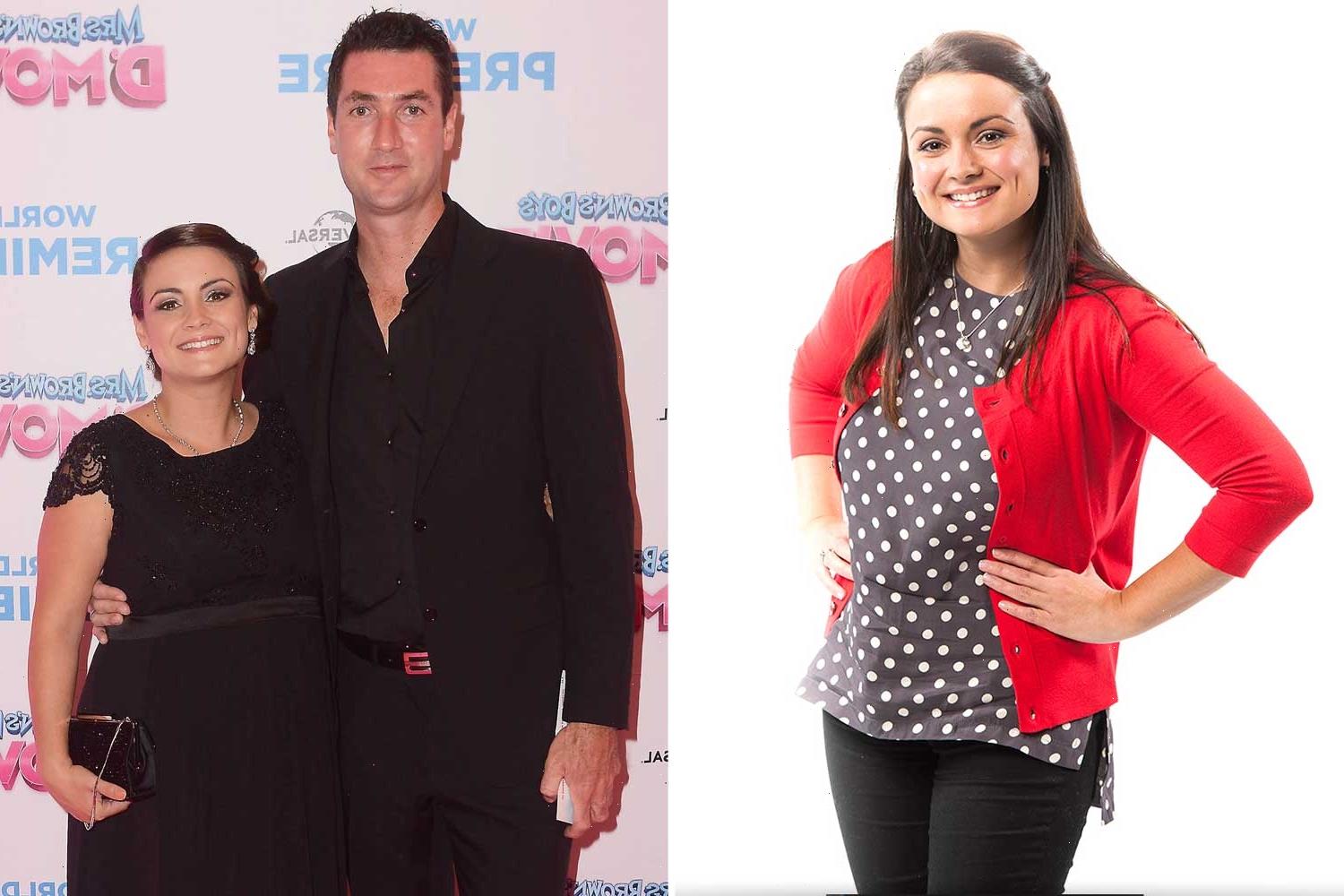 MRS Brown's Boys Fiona O'Carroll has announced her split from husband Martin Delany, who she starred with on the show.

The actress, who is the real-life daughter of sitcom creator Brendan O'Carroll, has played Maria Brown since the show started. 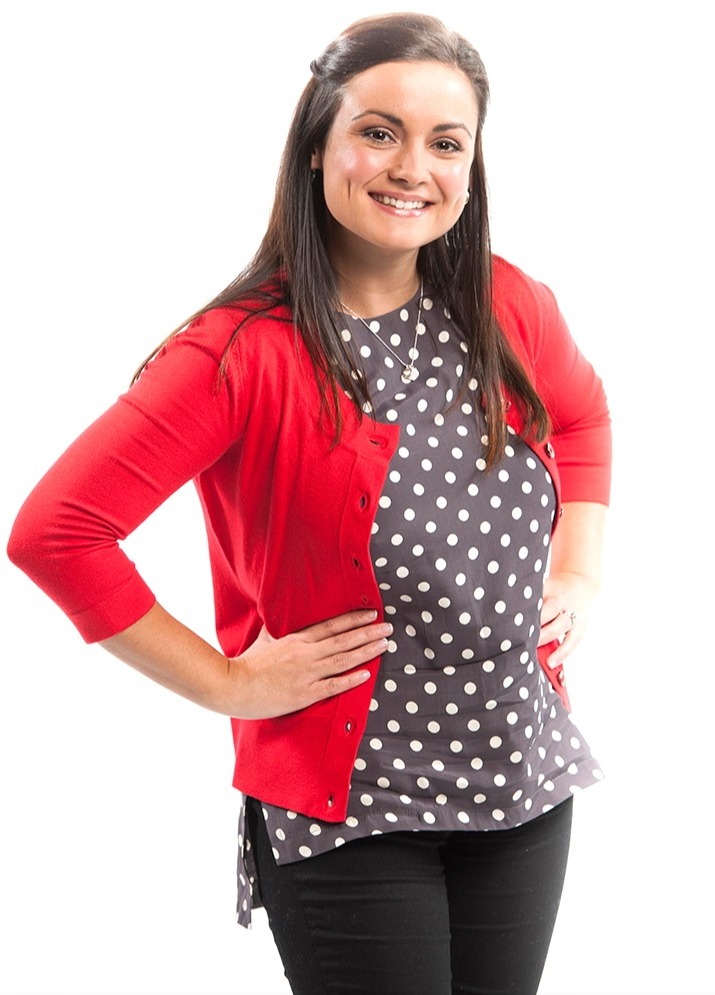 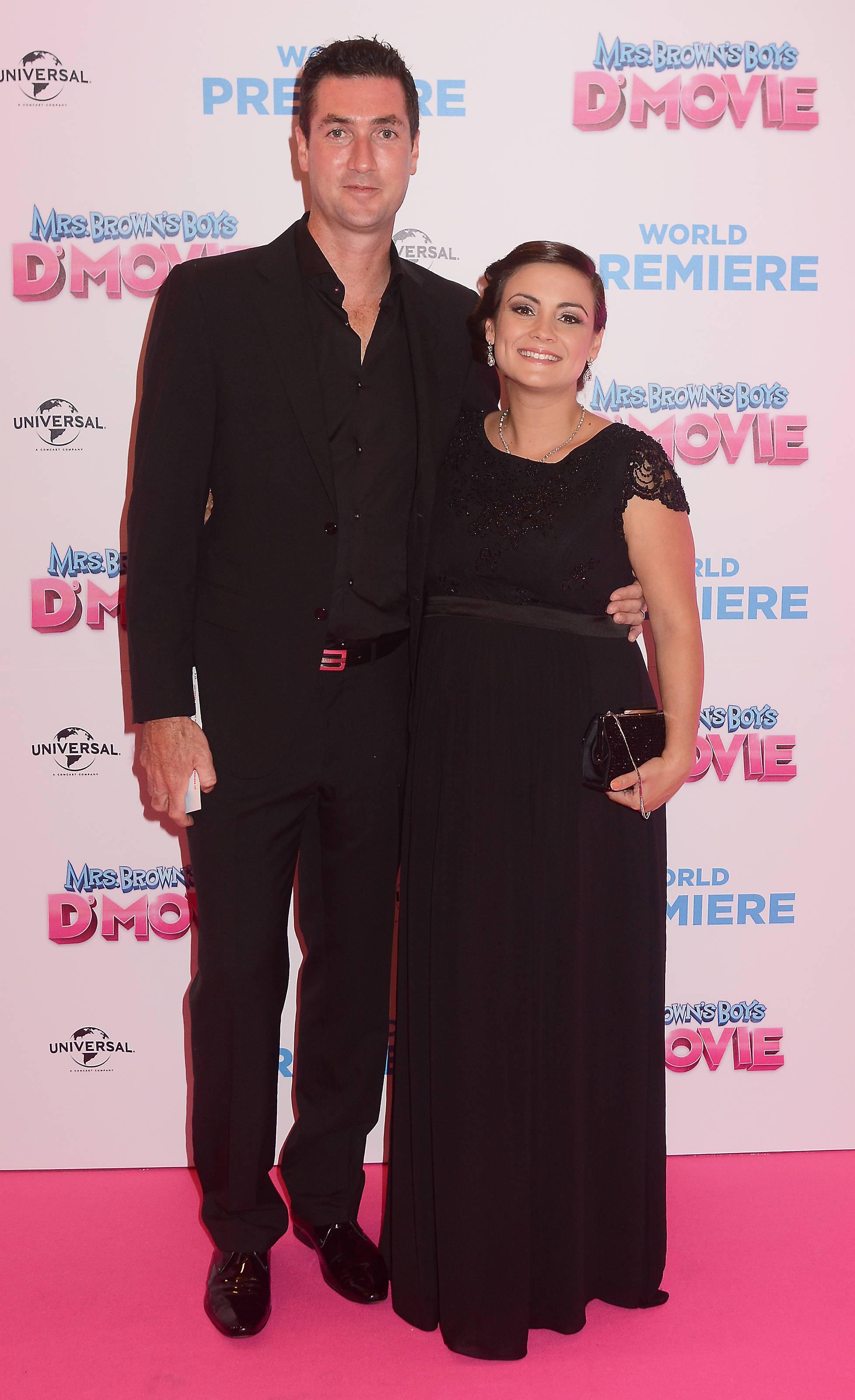 Speaking about the break-up with Martin, with whom she shares four children, she said they had "grown apart".

Speaking to RTE Guide she explained: "Myself and Martin met very young.

"I was 16, and I suppose he’s all I’ve ever known and we just kind of grew apart.

"We wanted different things. I still have a lot of love for him and I only want the best for him and I think he feels the same way about me.

"There were no major fights, and nobody else was involved but it was a case of not being on the same page any longer."

Martin is now living in Portugal but still co-parent and he stays in the family house with them when he returns to Ireland.

THIS TIME NEXT YEAR…

Only Fools And Horses' Damien Trotter is unrecognisable 20 years on 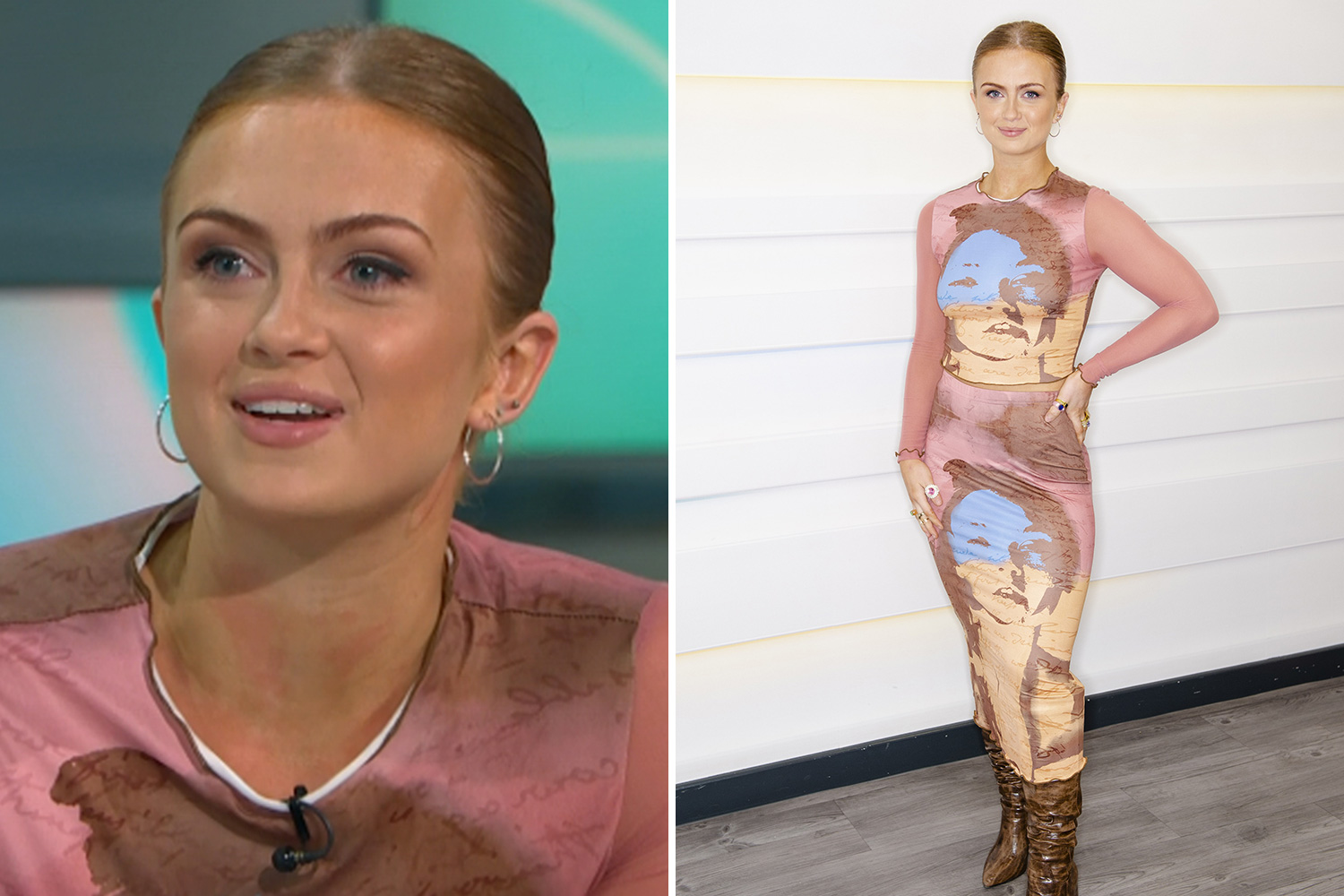 She added: "I think I hung on for as long as I did because when my own parents broke up, that was very public, and there was a lot of hurt involved there."

He appeared in the sitcom as Mrs Brown's youngest son – and Buster Brady’s brother-in-law – Trevor. 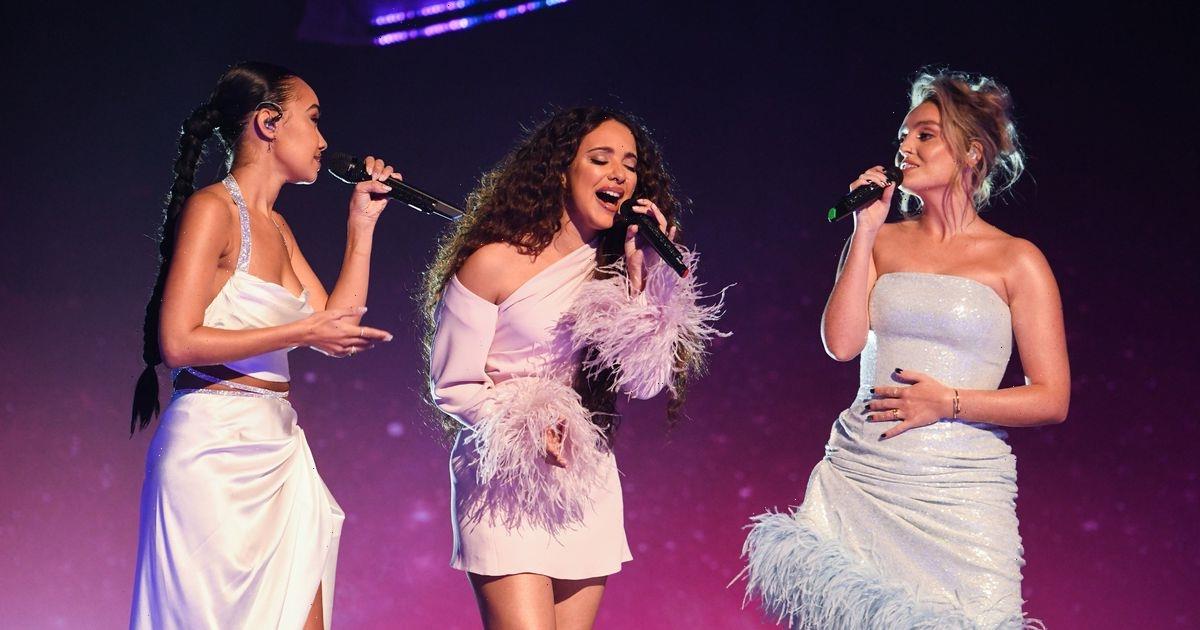