Welp, I think we can all agree that a) last night’s episode of Bachelor in Paradise was a mess, and b) Natasha Parker deserves so. much. better. In case you missed the episode, a quick recap for you: Pieper James finally arrived on the beach last night and immediately asked Brendan out amid rumors that they’d been dating pre-show.

The couple basically confirmed that they were in a relationship and had joined BiP to grow their platforms, with Brendan saying “We have to have each other’s back. It has to be you and me, first and foremost, before anyone else on the beach, and that’s the only way we’re gonna get through this, like, being in the position we wanna be in, utilizing this time here and taking advantage of what Paradise would promote together.”

Meanwhile, Natasha justifiably felt completely used by Brendan, and he was pretty rude while defending himself—leading to a ton of backlash from fans. But Pieper and Brendan seem unbothered by said backlash given their current vibe on IG:

Which prompted Natasha to retweet a fan who wrote “The level of disrespect. I can’t.” 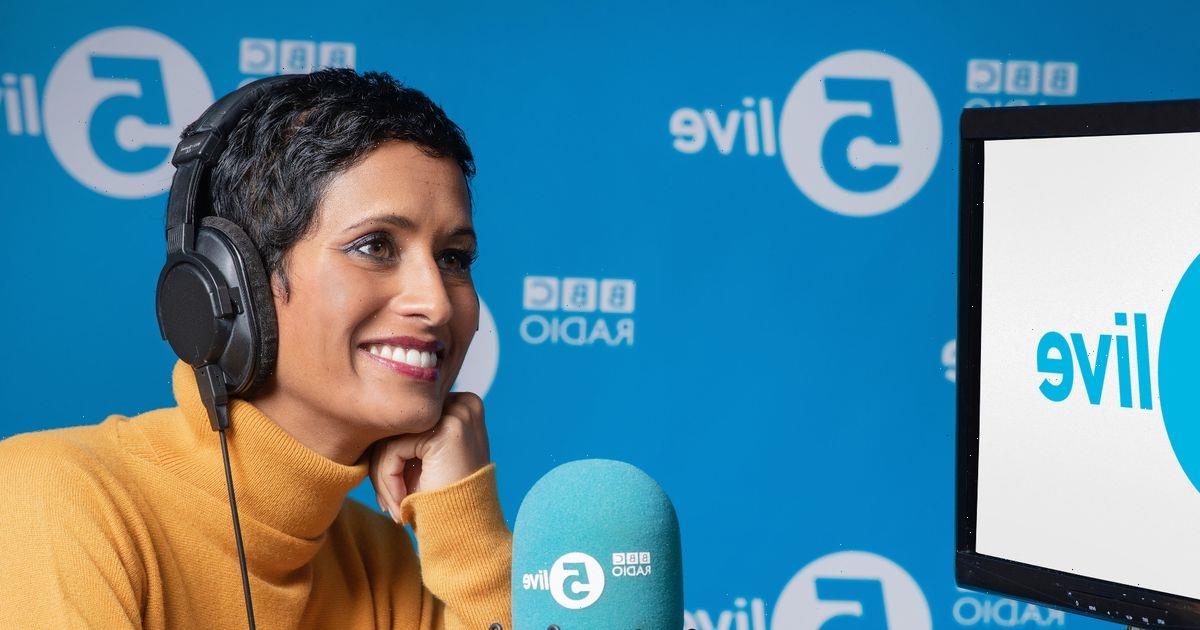 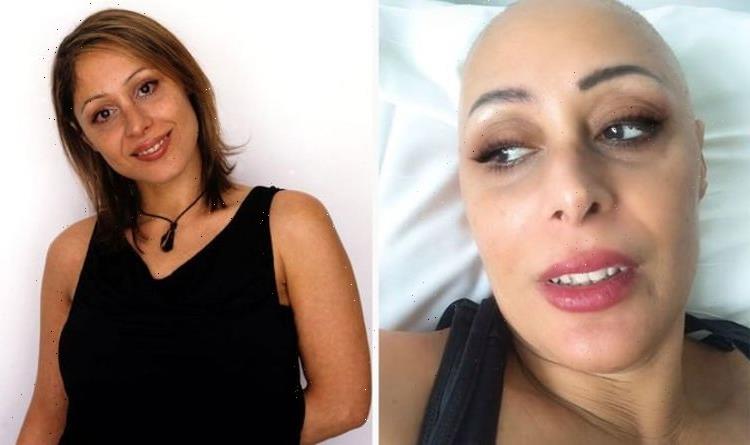