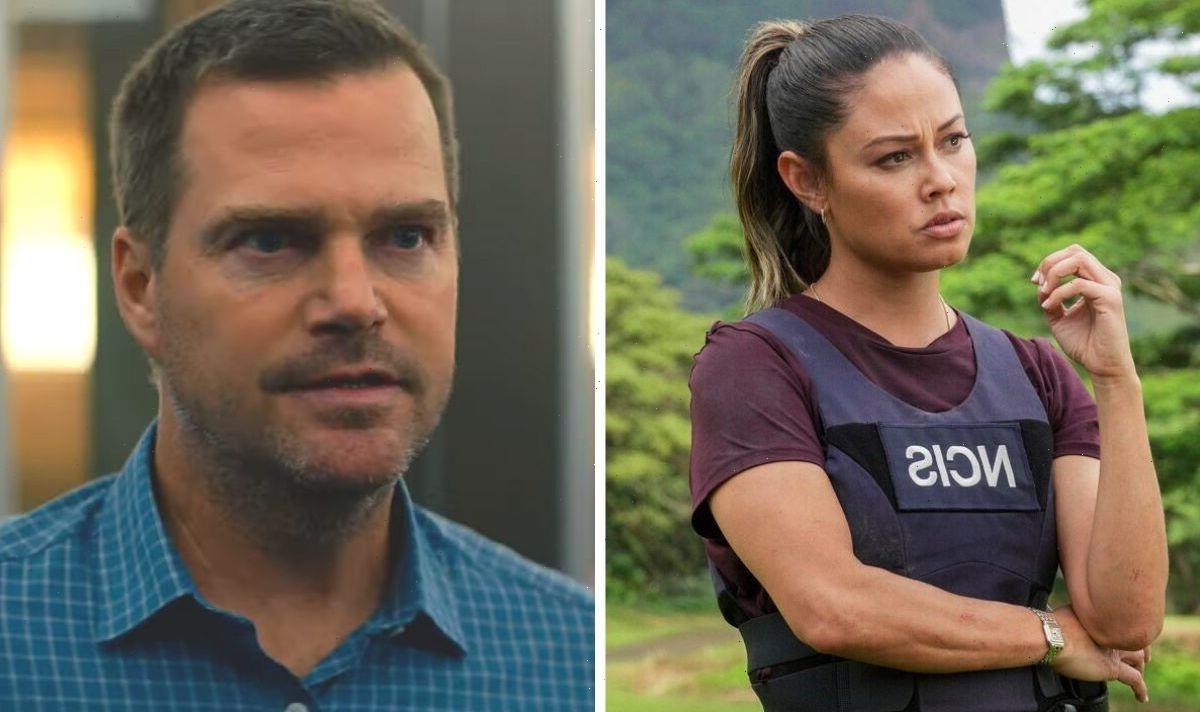 After CBS aired the NCIS mid-season finale on Monday evening, the show released the first look at its highly-anticipated three-way crossover. After seeing the beloved characters in one place, thrilled fans took to social media to share their enthusiasm.

When the crime-busting NCIS franchise returns in January, the dedicated team of agents will work together in a way which has never been seen before.

After it was first announced, an insightful synopsis followed shortly after, which revealed the NCIS agents from Washington DC, Los Angeles and Hawaii would reunite.

With fans eagerly awaiting its release, many were taken aback to see the franchise release the action-packed promo clip.

The teaser was compiled of clips which showed the agents bravely approaching a house with their guns raised.

As two walked towards the building, Jessica Knight (played by Katrina Law) and Nick Torres (Wilmer Valderrama) were prepared to shoot, just as an explosion was set off.

“Whatever we stepped into, it’s big,” Sam Hanna (LL Cool J) remarked as the different teams prepared for the major investigation.

To which Jane remarked: “Call the Guinness book of records, we have the most senior field agents at a crime scene.”

This teaser captivated fans as they took to Twitter with great enthusiasm and eagerness.

@neixannd noted: “I just love how Tennant dominates the scene.”

@littleswiftvera wrote: “This crossover is on another level.”

@allthepleasure added: “I’m not ready but also I am so ready.”

Another fan @KacyShip4Life shared: “I am so excited for the Crossover on January 2.” (sic)

As well as a promo clip, TV Line also released first-look images of the cast on set of the crossover.

Fans can expect major action from the crossover as all three franchises will be part of the huge event.

NCIS season 20 returns to CBS on Monday, January 2. A UK release date is yet to be announced. 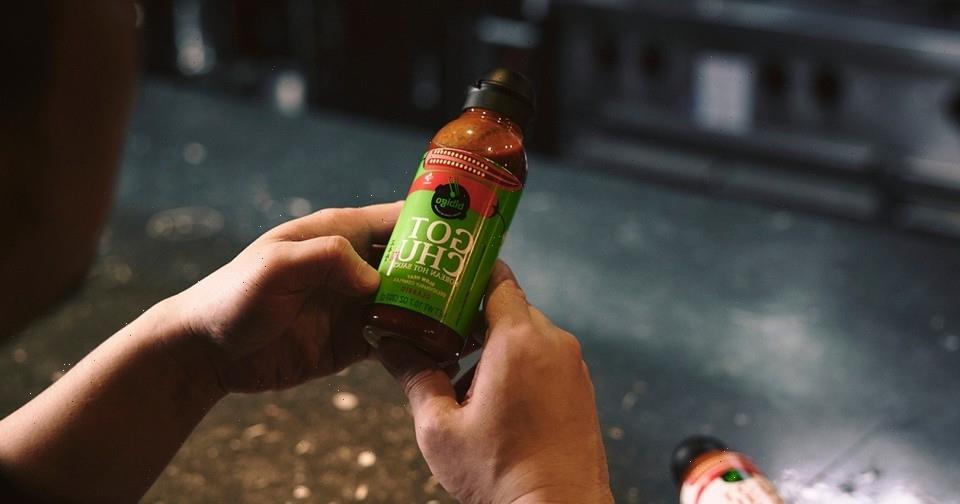 Previous post Exploring the Potential of K-food with bibigo