After seven action-packed seasons, the likes of Dwayne Pride (played by Scott Bakula), Sebastian Lund (Rob Kerkovich) and Loretta Wade (CCH Pounder) are saying goodbye to NCIS: New Orleans fans. CBS announced earlier this year the crime drama would be ending after its current seventh run but also revealed the NCIS universe would still be expanding in the form of a Hawaii-based spin-off.

The Hawaii spin-off will have a special link to NOLA, however, with showrunners Christopher Silber and Jan Nash jumping ship to the new drama.

However, very little else is confirmed about NCIS: Hawaii in terms of storyline, cast or release date.

But with CBS finally announcing exactly when NCIS: New Orleans will end (May 23, 2021), and with the showrunner link already established, there’s one man who’s emerged as someone fans are keen to see head the sister show.

That man is Pride, the agent responsible for fronting NCIS: NOLA for the past seven years and a character who has endeared himself to CBS viewers from day one. 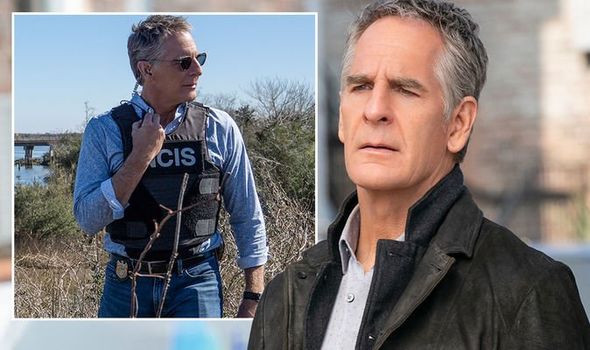 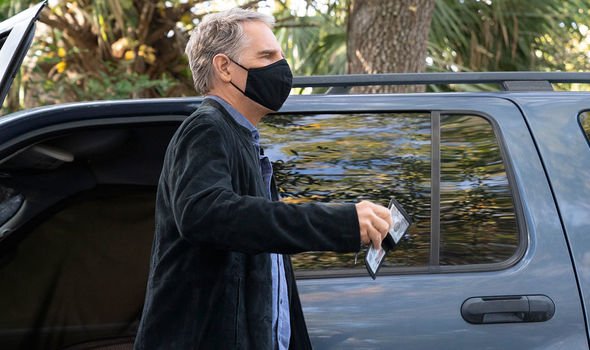 So much so, theories about Bakula landing himself a role on NCIS: Hawaii has swept the web with fans calling and tipping him to return when NOLA ends.

“I’m going to miss NCIS: NOLA. Is there really going to be NCIS HAWAII? Perhaps Pride will take over. Aloha,” one fan suggested on Twitter.

A second called for the entire NOLA crew to head overseas: “@CBS So as your announcing cancelling @NCISNewOrleans, you are hawking NCIS Hawaii? Unless Wade, Lund, Pride, triple P and others got a transfer….not interested. Too raw, bad timing.”

Another pondered: “I’d be surprised if NCIS: Hawaii isn’t given the 9:00 Tuesday slot. Also, I wonder if will see Pride turn up occasionally either there or on the mothership??” 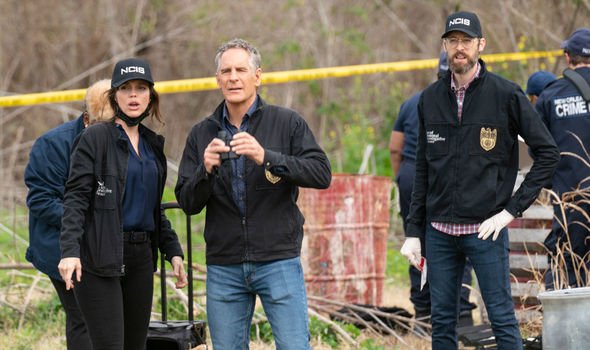 Adding to the conversation, a fourth tweeted: “That’s if it [NCIS: Hawaii] gets finalised. If it does, Pride would probably move to Hawaii and relax even though he’s a NOLA guy.

“But it’s very possible Pride could reunite with Gibbs (Mark Harmon) in the DC office and he can take over Maria Bello’s character, Jack Sloane who will be leaving [NCIS].”

While another fan tipped some other familiar faces from the NCIS universe to pop up in Hawaii: “Wouldn’t it be so cool if they brought Ziva (Cote de Pablo), Tony (Michael Weatherly) & Abby (Pauley Perrette) back in NCIS Hawaii??? #NCIS #ncisHawaii.”

As it stands, Bakula hasn’t spoken publicly about possibly appearing jetting off to the sun-soaked location.

However, according to IMDb, the star’s only current project is finishing up NCIS: New Orleans season seven.

So with the work diary opening up, could CBS sign up the leading man to keep his place in the NCIS universe?

Fans will have to watch this space to see if Bakula and Pride will be back once NOLA ends.

In the meantime, the Pride star has spoken out on CBS’ decision to call time on the drama.

In a statement after the cancellation, Bakula said: “Sad to end our love affair with this phenomenal city but so grateful for all the friends we made along the way,

“I will miss the music. Big thank you to CBS for seven years.”

The final episode of NCIS: NOLA will air on CBS in May while NCIS: Hawaii is yet to receive an air date.