Fans of the NCIS spin-off set in Los Angeles were left shocked when the series wrote off one of its main characters just months into the first season. Dominic ‘Dom’ Vail (played by Adam Jamal Craig) joined the show in the first episode but lasted just 13 episodes in total – so why did he leave and what happened to his character?

What happened to Dominic Vail on NCIS Los Angeles?

He was a LA native and MIT graduate who was known for his advanced skills on computers in the series.

However, the major character soon faced a very dramatic exit when he was kidnapped in the episode Past Lives. 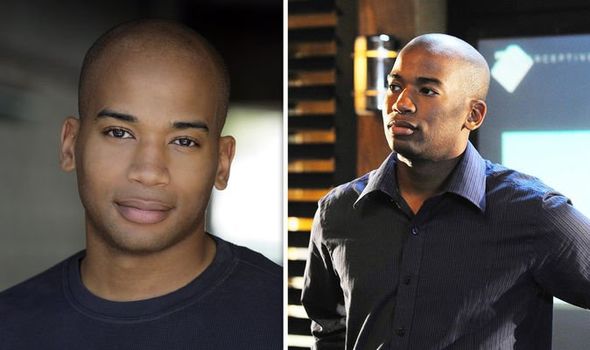 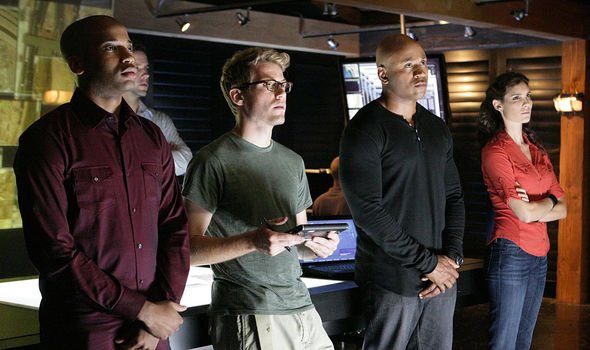 The beloved character was seen again in the episode entitled Found after it was revealed he had been kidnapped by professional criminals.

The team soon learned these were hired by Islamic militants and he had been taken in hope of a prisoner exchange.

He was eventually found by the rest of his team but in just his 13th episode he was killed in the gunfight which followed.

Dom was the first major character killed off in the popular series. 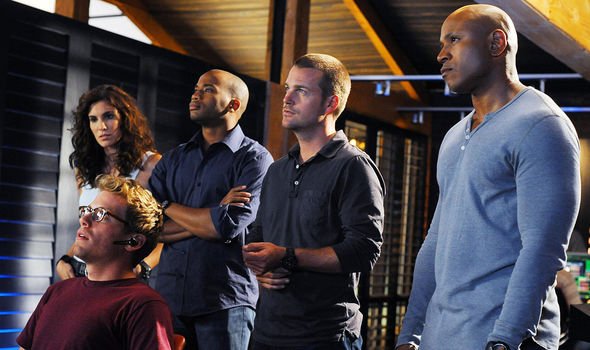 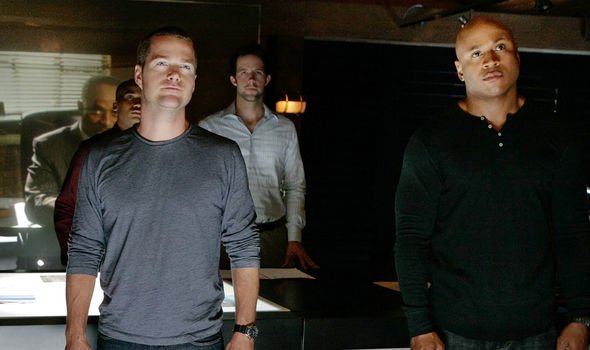 His exit weighed heavy on the rest of the team who were left grief-stricken by the turn of affairs.

This left many viewers wondering why he was written out of the show so early on.

Speaking about the decision, executive producer Shane Brennan gave an interview to Entertainment Weekly back in 2010.

He said: “To my mind, particularly in the first season of a show, there is no main cast.”

He continued: “The audience is meeting a whole bunch of characters, and you get the opportunity to play around with them.

“I’m a great believer in playing with the audience’s expectations. It’s about making it as different and fresh as often as you can.

“And I certainly took that approach with this first season. I want them to know that nothing is sacred. And the cast is aware that this is the game I play. No one’s safe.”

Actor Jamal Craig also spoke to the publication via email about the decision for his character to leave.

He said: “I had big hopes for Agent Vail, so, naturally, it took me by surprise.

“But I have complete trust and respect in Shane’s vision for the characters and the world he created.

“It has been an incredible experience working with such a talented cast and crew.”

Since starring on the show, Jamal Craig went on to star in films like Giraffes, In Time and The Power to Cure.

NCIS continues every Sunday at 9pm on CBS.