FBI Agent Alden Parker (played by Gary Cole) is successfully filling the huge hole left by former series lead Leroy Gibbs (Mark Harmon) in the latest season of NCIS. If the popular CBS drama continues for its milestone 20th season, the show’s newest star confirmed fans will start to find out more about Parker’s mysterious past.

NCIS newcomer Cole teased more details about his character Agent Parker’s dark history could come to light in the weeks ahead.

The series will return for another riveting case on Monday night after the team investigated another naval murder last week.

However, audiences still haven’t had a proper chance to get to know the team’s latest arrival, who’s poised to take over as the new face of the show for years to come.

Opening up about his exciting new role, Cole assured viewers there’s still much more to Agent Parker than meets the eye.

The NCIS star confirmed Parker is “purposefully kind of an enigma” during his introductory episodes.

He also teased a “tragic” backstory is an integral part of his character and his choices as an agent.

Parker’s history with the FBI before his arrival on NCIS may not be uncovered for some time, but fans should expect some intriguing details to come in the next few weeks.

Cole and the writers were also keen for Parker to put his own stamp on NCIS, rather than simply taking over from the team’s former Special Agent in Charge.

“Part of my job description is to get comfortable, whatever that takes,” he told Digital Spy.

“I’m not trying to be [Gibbs]. The writers made that distinction.”

The TV and film star will be leaning into his sarcastic and quick-witted persona as demonstrated by his guest roles in popular shows such as The Good Wife and Veep.

His performance will undoubtedly distinguish Parker as a completely different character to NCIS’ former straight-talking lead.

He confirmed: “Parker isn’t overly chatty, but he is more verbal.

“He’s not as old school; he tries to get his hands on new tech gadgets and impress everybody.”

Parker’s arrival could herald in a brand new chapter for NCIS if his presence encourages the team to take a more modern approach to their toughest missions.

While he seems to be a stickler for the rules so far, Cole admitted his character admired Gibbs’ willingness to take initiative and go against orders when the situation demands.

“Although he may be reluctant to voice it, he admires that Gibbs breaks rules,” he revealed.

“Parker bends them. We’ll see if it gets to the point of breaking.”

The agent’s dark backstory could have something to do with his eventual breaking point as Parker’s role on the team continues to grow. 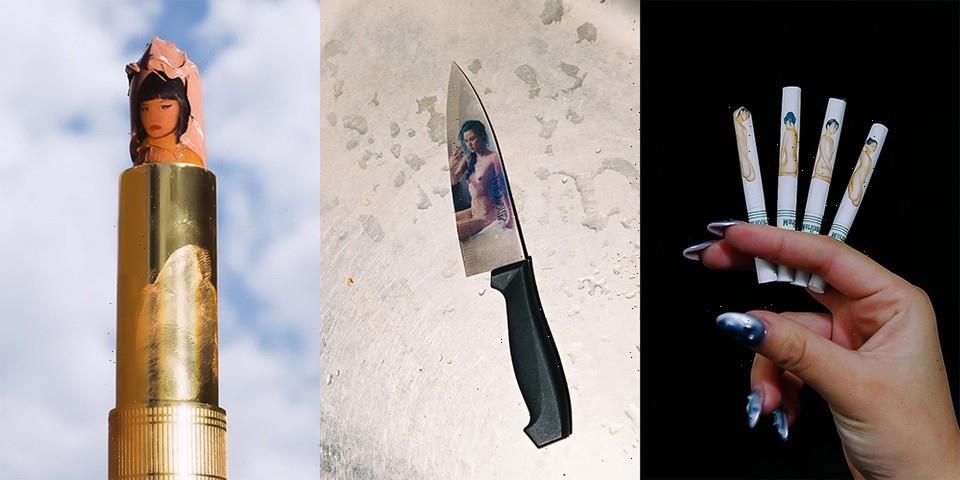 Next post Why Did This Math Teacher Upload Lectures Onto an Adult Website?
Related News
Lifestyle
Recent Posts