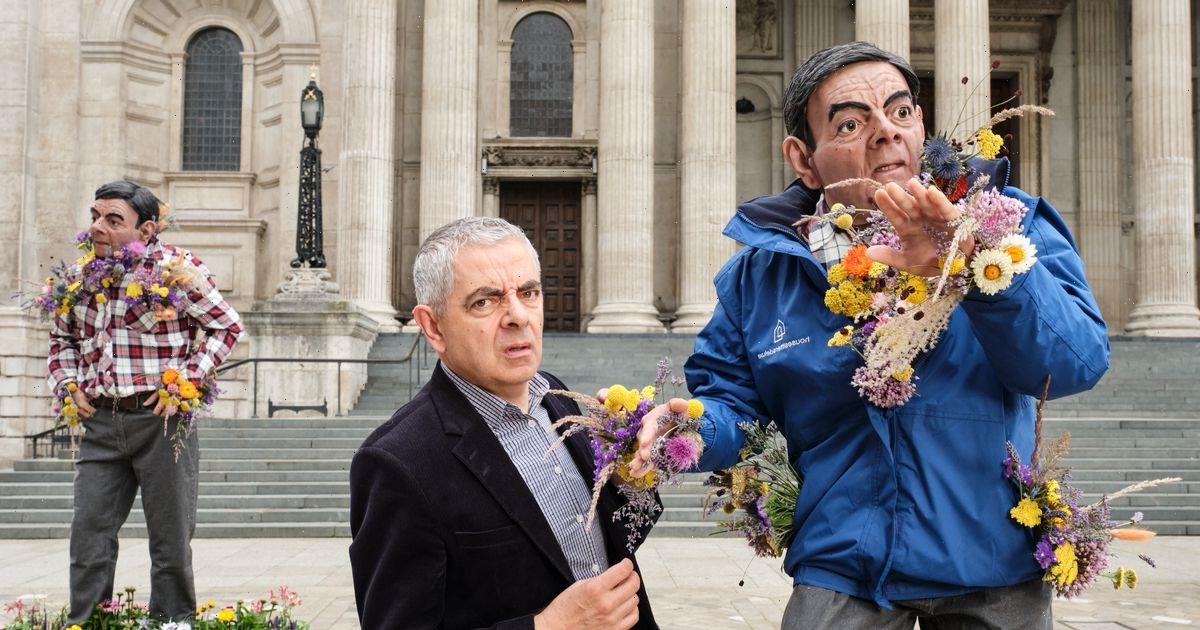 Three in ten Brits have no idea why bees are important to the environment, according to research.

A study of 2,000 adults found 66% are worried about the decline in native British bees – with more than a third claiming numbers have dropped noticeably in their local area.

But while there are fears for the future of the essential insects, 28% don’t know why they’re so crucial to the ecosystem – unaware bees fertilise many of the crops grown in the UK.

The winged insects are also a crucial part of biodiversity – which is important because a variety of plants and animals ensures there is food and clean water, along with many other benefits.

However, half of those polled admitted they don’t know what biodiversity is.

And despite there being more than 250 kinds of bee in the UK – all vital to biodiversity – seven in ten can only identify common honey or bumble types.

The study was commissioned by The British Bee Charity and Netflix to launch the new TV series “Man vs Bee”, which stars Rowan Atkinson CBE, and is available from today [Friday].

Greg Bool, from The British Bee Charity, said: “The general public, for the most part, knows that honey comes from bees.

“But most people fail to realise that we have almost 300 species of bumble bees and solitary bees in the UK.

“The narrative of “bees need help” has been driven so hard in the past 10 years that it has caused an upsurge in the number of honeybee hives in the UK – when perhaps our focus should have been directed more at what we can do as individuals to help all bees and pollinators.”

The study also found more than two-thirds (67%) of respondents put the decline of bees in their area down to natural habitat loss.

To try and help them out, more than half (54%) have put flowering plants in their garden to give them a pollen boost, while 28% keep curious cats and dogs away from the insects.

A quarter have even stopped to give a thirsty bee a drink of sugar or water to give them enough energy to take flight again.

More than half think more education still needs to be done in schools and workplaces to highlight the plight of British bees.

And 57% would like to see more flowering plants in green spaces in public areas, to give them much-needed pitstops as they go about their days.

The study, carried out via OnePoll, found nearly one in four (23%) would even consider taking up beekeeping to help the local honeybee population thrive again.

The British Bee Charity and Netflix have teamed-up to call on the general public to consider their local environment before deciding to keep hives.

To raise awareness of this, and celebrate the launch of Rowan Atkinson’s new series, life-sized “Growin Atkinson” sculptures, filled with pollen and nectar-rich wildflowers, were commissioned.

The three “bee-edible” sculptures were unveiled on the grounds of London’s St Paul’s Cathedral, and are inspired by Atkinson’s first comedy creation in nearly a decade.

Greg Bool added: “We aim to raise awareness, inspire, and educate the need to provide more green spaces, to support the plight of native species of British bees and pollinators.” 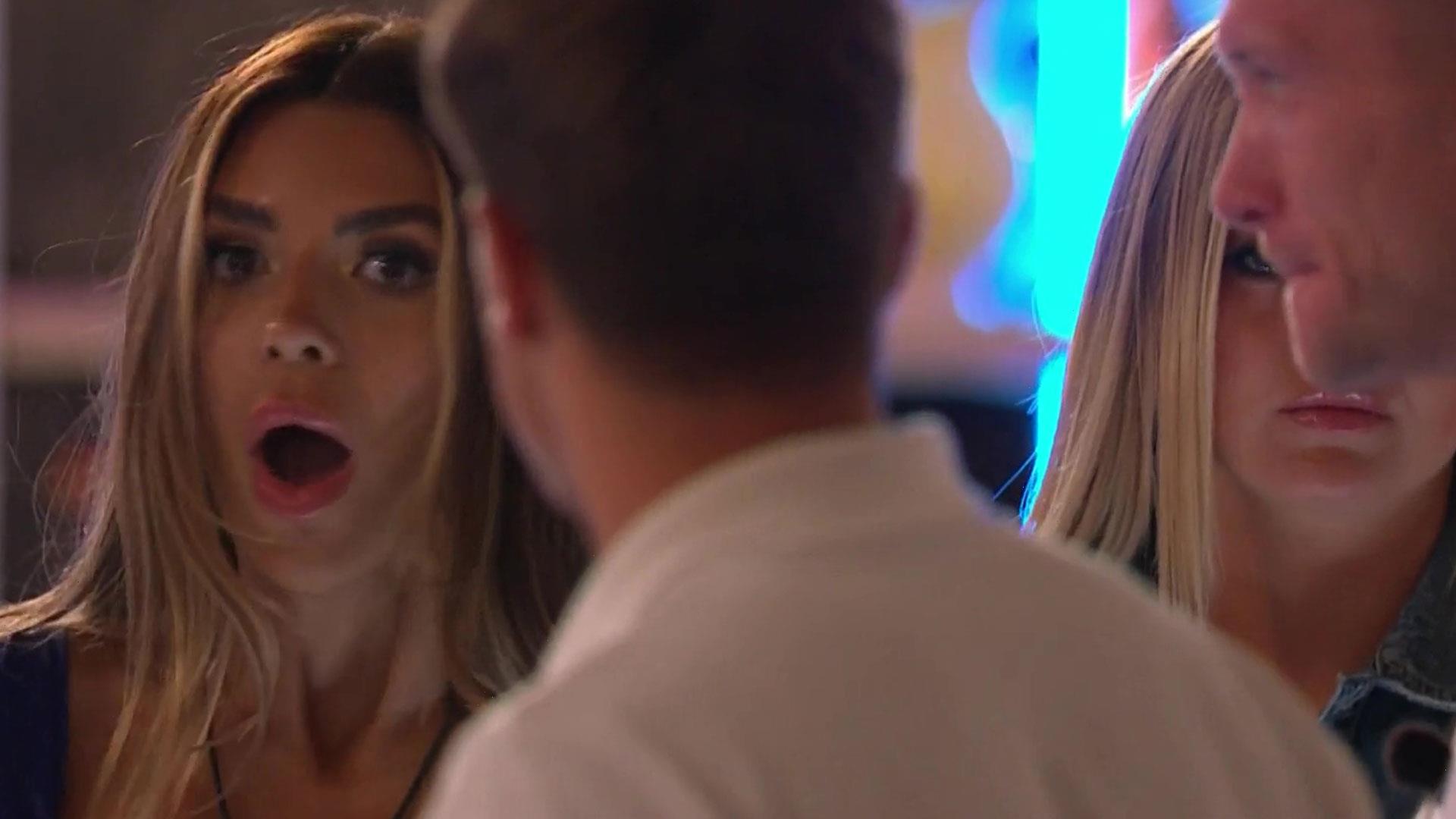