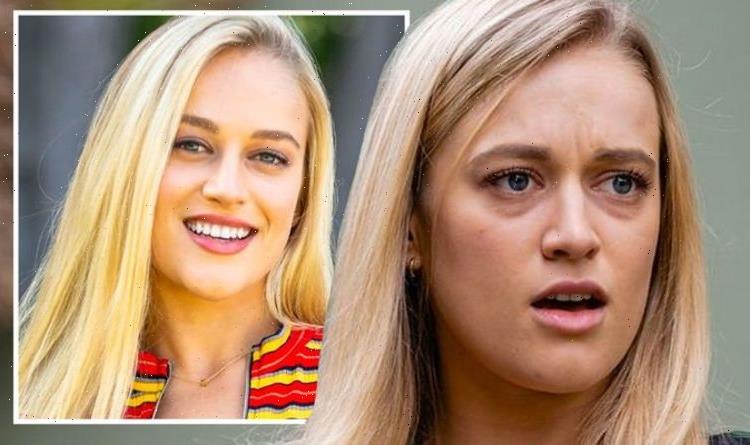 Roxy (played by Zima Anderson) was left devastated last month on Neighbours when she discovered her partner Kyle (Chris Milligan) was diagnosed with testicular cancer. Wanting to make the most of life, he asked her to marry him and when she accepted, the plans for the wedding of the century were underway. However, in upcoming scenes on the Channel 5 soap, their big day will be destroyed as a deadly storm will sweep through Ramsay Street with devastating consequences and it could be Roxy who becomes the unwilling victim.

It was recently confirmed by show bosses the disaster would take place at the beginning of the year on the very day Roxy and Kyle are planning to get married.

Following a short glimpse of the destruction set to take place in a trailer for the year ahead, residents are seen running for shelter.

A statement has also been issued by the team behind the weekday serial drama and it reads: “While Kyle and Roxy’s wedding preparations are in full swing for their big day, a violent storm bringing gale-force winds threatens to bring the celebrations to a tragic halt.

“Which of our residents will fall victim when disaster strikes at the celebrations?” it concluded, leading fans to speculate who could be killed off.

As it’s her big day and notably, weddings don’t tend to fare well for the happy couple, Roxy could be the potential casualty who is at the top of the list to die.

Having moved to Ramsay Street in 2019, this April will mark three years since the feisty character joined the programme as the niece of Terese Willis (Rebekah Elmaloglou).

When a regular character is brought in, the actor who plays them is usually given a three-year contract to see whether they take with the audience.

After this time, bosses reevaluate whether they still need the Erinsborough local or if they want to say goodbye to them.

With this in mind, it could be Roxy’s time to bow out and her death would mark the start of several other storylines for different characters.

Firstly, her auntie Terese would have to deal with the grief of losing another member of her family, so near to her relapse into alcoholism.

There’s going to be] heartbreak

Kyle would also be heartbroken to lose the love of his life, especially when she helped him through a time he thought his life was in danger.

Sheila Canning (Colette Mann) will also be sad to see her mini-me be killed off as, although they didn’t get off to the best of starts, they have become firm friends.

The likes of Hendrix Greyson (Benny Turland) and Mackenzie Hargreaves (Georgie Stone) will also be rocked by the loss of their friend and confidant.

One person who might not be too sad to see the back of Roxy after the deadly storm moves on from Ramsay Street could be Harlow Robinson (Jemma Donovan).

In scenes airing very soon in the UK, Harlow will be seen feuding with the bride-to-be, who hasn’t asked Paul Robinson’s (Stefan Dennis) granddaughter to be her bridesmaid.

As the youngster confronts her friend, Roxy hits back and she tells her she thinks she hasn’t been a friend at all over the last few months.

After letting the dust settle and following a talk with her uncle David Tanaka (Takaya Honda), Harlow tries to apologise.

Unfortunately, this is to no avail and although David encourages her to persist, she believes she is not wanted at the wedding.

It seems Paul’s granddaughter could think her friend got her just desserts for ignoring her and blacklisting her from the big day.

Another big clue Roxy could be the victim of the storm is her mother, Gemma Ramsay (Beth Buchanan), is going to make a return to Ramsay Street.

Gemma will arrive just in time for the wedding but as she spends more time with Roxy, she struggles to hide the fact she doesn’t think the wedding should happen.

As a result, the bride-to-be stops her mother from going wedding dress shopping with her and she takes Mackenzie instead.

Sitting down with Kyle’s grandmother Sheila, Gemma learns if she does not support her daughter, then she will lose her altogether.

In a tragic twist of fate, as the bride’s mother goes to grant her acceptance of the marriage, the storm could strike.

This is when Roxy could be caught up in the carnage and lose her life without getting to speak to Gemma one last time.

Speaking about her character’s future, the actress who plays Roxy, Zima, teased there could be some trouble on the horizon.

“[There’s going to be] heartbreak and hard times,” she explained as well as adding: “Roxy and Harlow’s friendship might never be the same.”

Taking to Twitter, fans have also been sharing their theories on what could happen, with Zoeanne writing: “Oh my God, next years trailer for #Neighbours @NeighboursTV.

Neighbours airs weekdays at 1:45pm and 6pm on Channel 5. 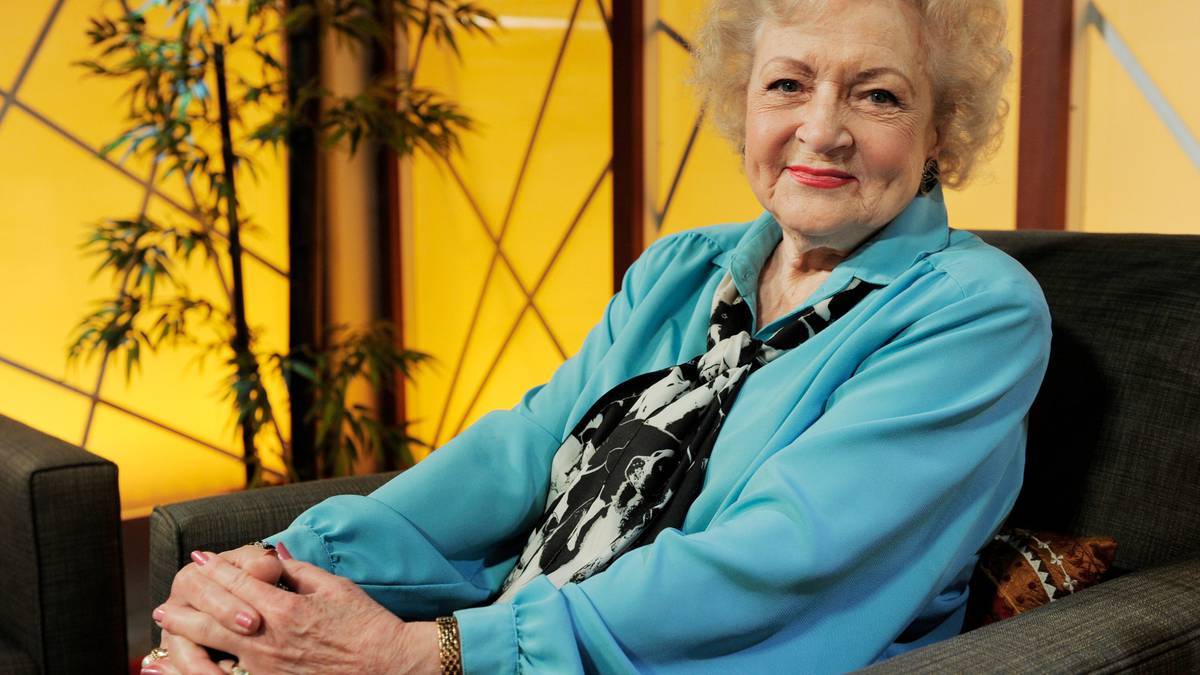 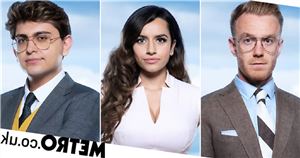