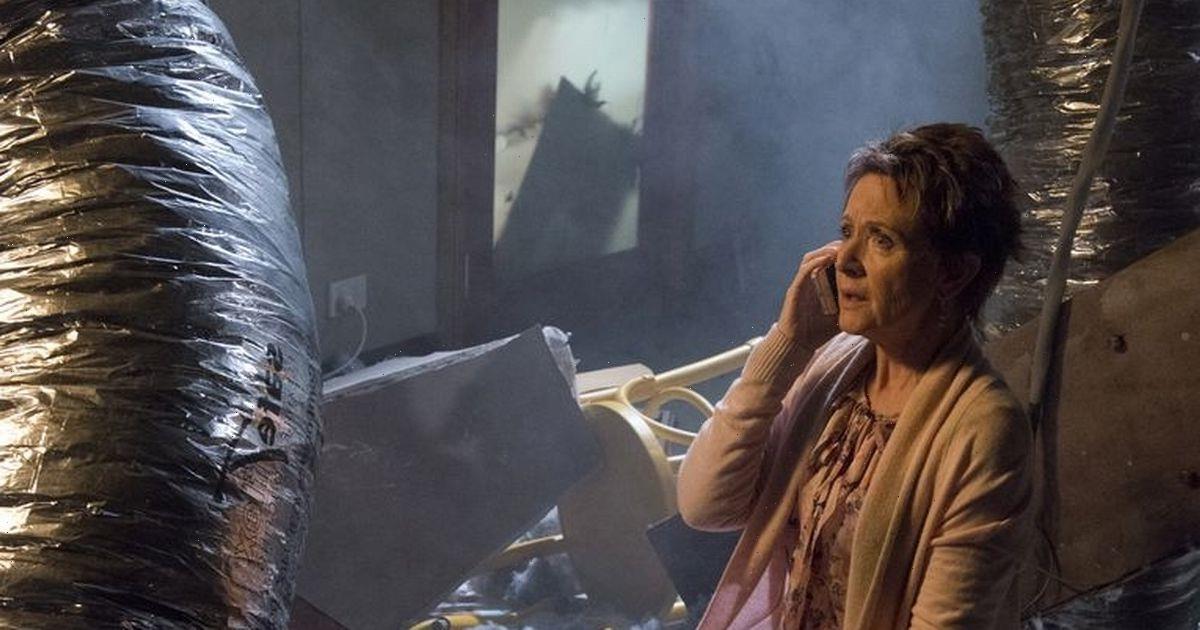 Whether it was Paul Robinson's son trying to take his revenge on his father, or the love triangle between Harold, Lou and Madge, viewers across the world have been gripped to their seats watching the lives of our favourite Ramsey Street residents unfold.

Neighbours was first broadcast in the UK on October 27, 1986, and in the past 35 years, its characters have been involved in many dramatic moments.

Here we look at some of Channel 5 favourite Neighbour's most dramatic moments – from cars crashing into the sea after a wedding, to devastating fires and huge storms, to characters returning from the dead.

Beloved Ramsey Street resident Harold Bishop was tragically swept out to sea in 1991, leaving behind only his glasses and a heartbroken Madge.

Everyone thought he was dead, until five years later when he was spotted in a Salvation Army shop by fellow neighbour Helen Daniels.

It was later discovered that Harold had not died, and instead had amnesia, but was soon reunited with the love of his life, Madge.

Throughout the soap, Harold and Madge Bishop and fellow resident Lou Carpenter were caught in a love triangle, which had begun when the three friends met at school.

However, Madge finally choose Harold and the couple tied the knot in 1988.

In 2001, Madge was diagnosed with pancreatic cancer and after developing septicaemia, she died in Harold's arms at home.

Jarrod 'Toadfish' Rebecchi, or 'Toadie' as he is known to his fellow Ramsey Street residents has been married three times, but each has brought with it its own share of heartbreak.

His first marriage ended in tragedy, after he tied the knot with Dee Bliss in 2003.

When the happy couple were leaving for their honeymoon, Toadie lost control of the car and they fell off a cliff into the ocean.

Toadie survived, but Dee's body was never found and it was presumed that she was dead.

However, Dee returned in 2017 with Willow, who is her and Toadie's daughter.

Their relationship was never rekindled and the couple parted on amicable terms in 2019.

A huge fire brought devastation in 2004, destroying the popular Waterhole Pub, where characters such as Max Hoyland worked at the time.

The fire had been started deliberately, but no one knew who the culprit was, and the location had to be rebuilt, with a new hotel and bar opening in its place.

However, it was soon revealed that Paul Robinson had started the fire after returning to Erinsborough.

In 2005, a number of popular characters were injured and killed in a plane crash.

The plane had been chartered to celebrate Lassisters 20th anniversary, but during the flight, the plane exploded and crashed into the sea.

Harold Bishop lost three members of his family in the crash, including his son David, who was rescued but later died.

His grand-daughter Serena and daughter-in-law Liljana were also never found after the crash.

Explosion at Toadie's wedding to Sonya – 2013

Toadie married the love of his life Sonja Mitchell in 2013, but a devastating explosion by the wedding marquee injured Sonya, causing her to fracture her skull and lose her memory of the wedding.

Sonya recovered and regained her memory, living together with Toadie and her son Callum, and later giving birth to her and Toadie's daughter.

However, there was more heartbreak for Toadie when Sonya died of cancer in 2019.

A terrifying tornado hit Ramsey Street in 2014, causing huge amounts of damage to Erinsborough and trapping Kyle in a portable toilet.

However, Neighbours fan favourite Lou Carpenter nearly died after becoming trapped in Harold's Store, with a piece of food lodged in his throat.

Luckily he was found by fellow fan favourite Susan Kennedy, who saved his life by performing an emergency tracheotomy. 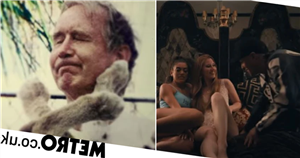 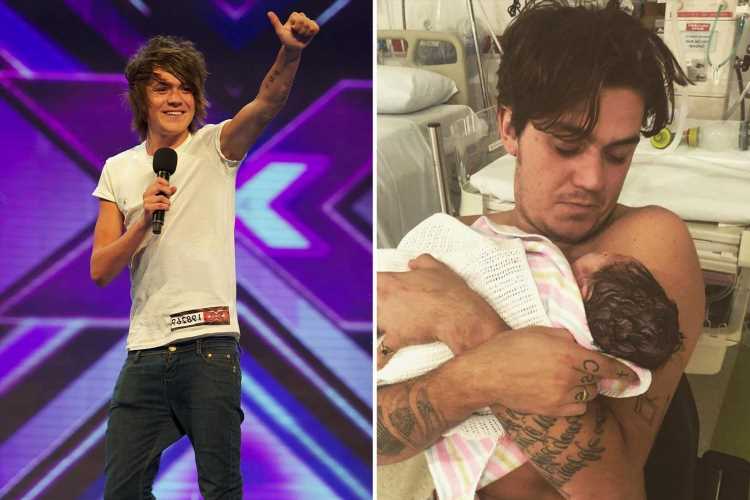