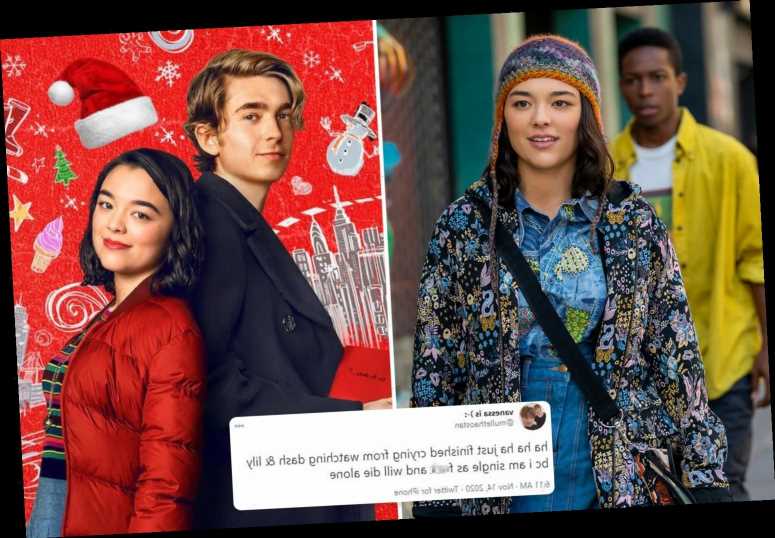 Netflix's eight-part rom-com follows two young New York city dwellers, cynical Dash and optimistic Lily, who begin exchanging dares, dreams and desires in a notebook they pass back and forth across the Big Apple. 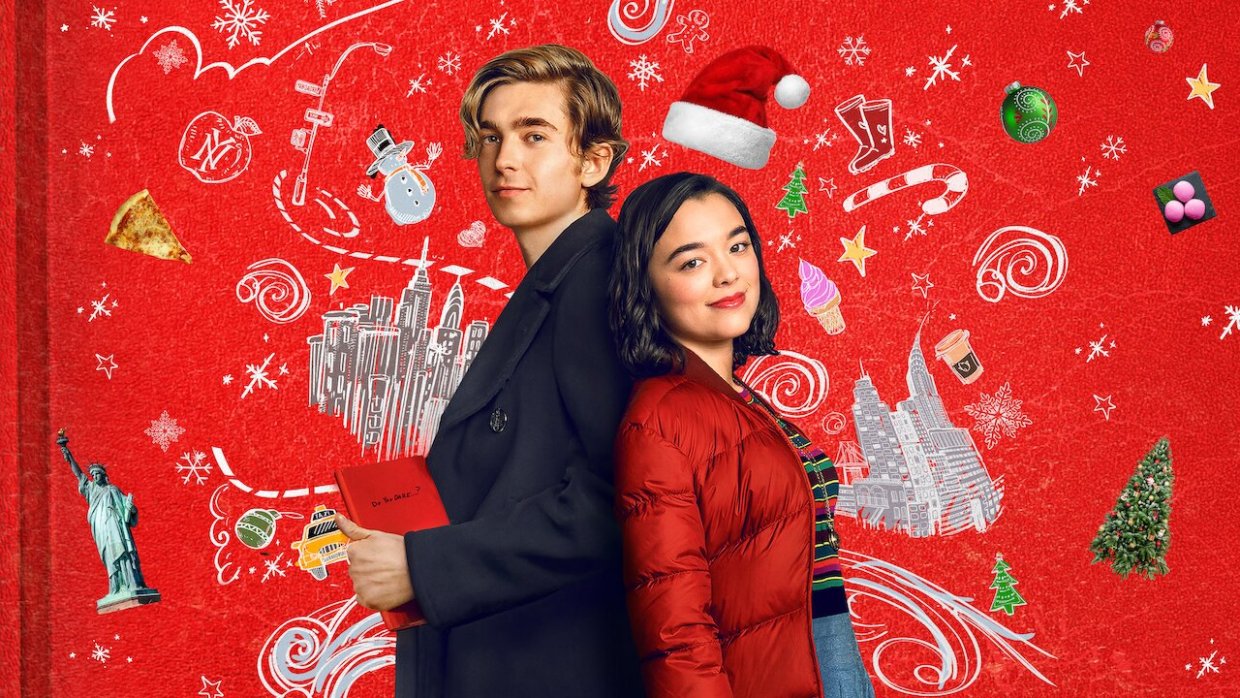 The Christmas-themed series is based on the novels Dash & Lily’s Book of Dares and has been a hit on the streaming service ever since it landed on November 10.

The very romantic – and according to some fans 'crushing' -season finale sees a newly loved-up Dash & Lily trapped inside a bookshop on New Year's Eve while sharing their first kiss.

And TV fans have gotten so behind the show that many have binge-watched the entire series and leaving them convinced they're 'going to die alone'.

"ha ha ha just finished crying from watching dash & lily bc i am single as f**k and will die alone," wrote one Twitter user. 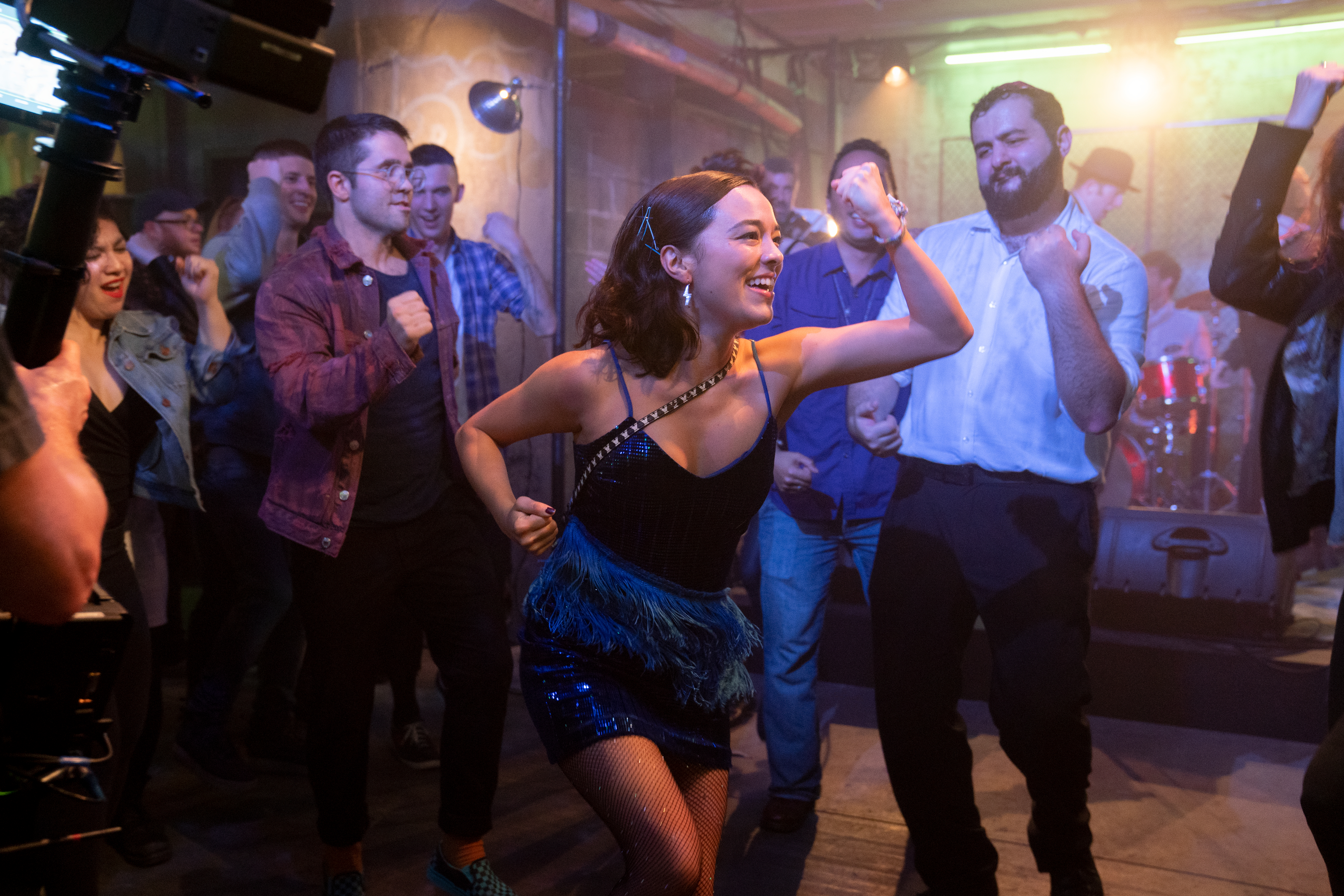 Another added: "So I watched the new show Dash&Lily on Netflix and its a good Christmas show I highly recommend (also it made me realize i am so single that i might die alone)."

While a third said: "watch Dash & Lily on Netflix if you want to feel eternally single."

And a fourth commented: "#DashAndLily called me single and not adventurous in 100 diff languages."

The show's executive producer Joe Tracz explained the ending was critical to get right. 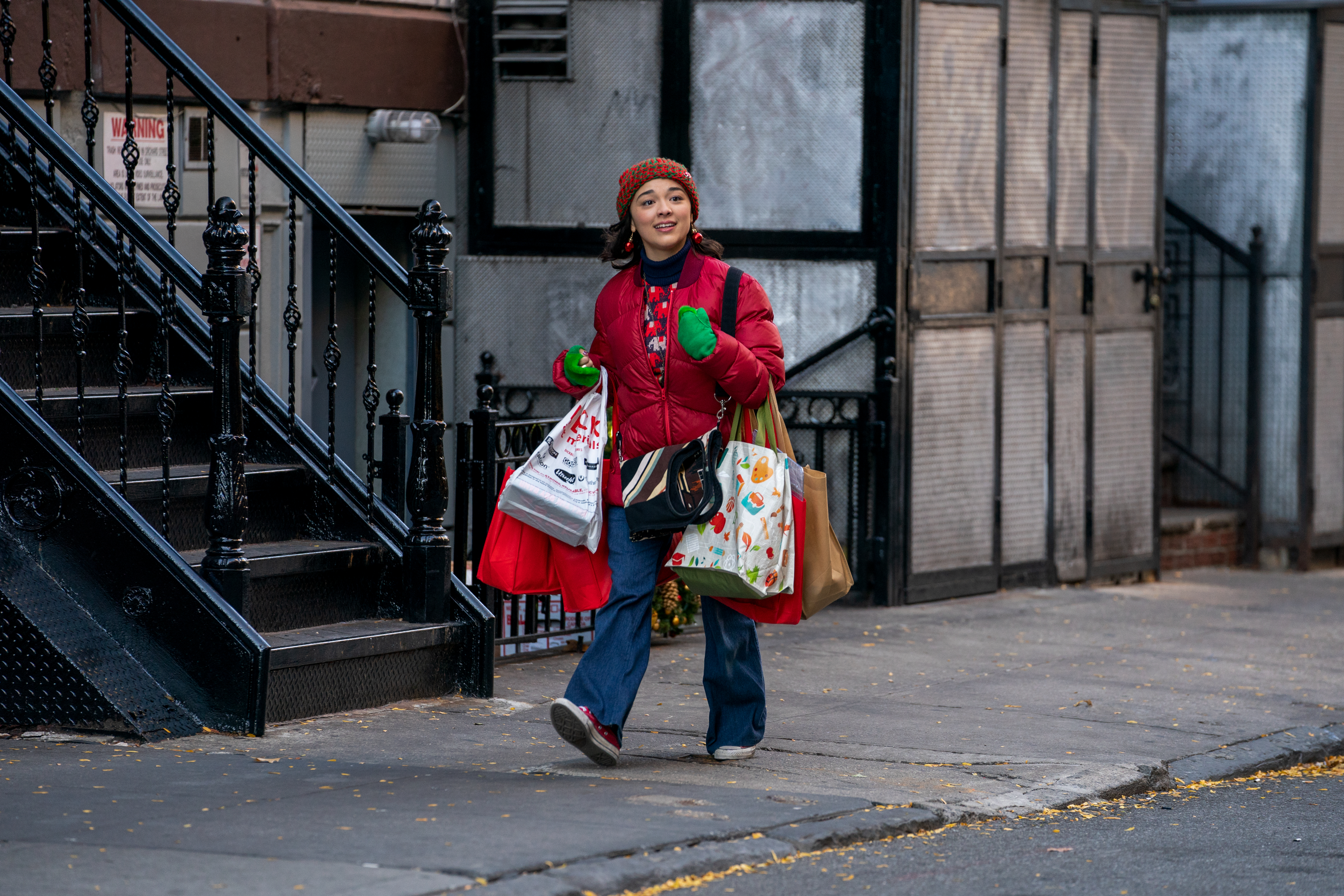 “First of all, I think anyone who loves books has that dream of getting locked in a bookstore overnight,” Tracz told TVLine.

“And to have that as the ending, with the two of them kissing at midnight on New Year’s Eve, was what we always wanted. These characters spent so much of the season apart, so we really wanted to make that moment feel sweet and special.

"We shot that in The Strand overnight, so we were filming it at like three o’clock in the morning. Even with how brain-fried everyone was, the chemistry was still there. I’m really proud of that scene.” 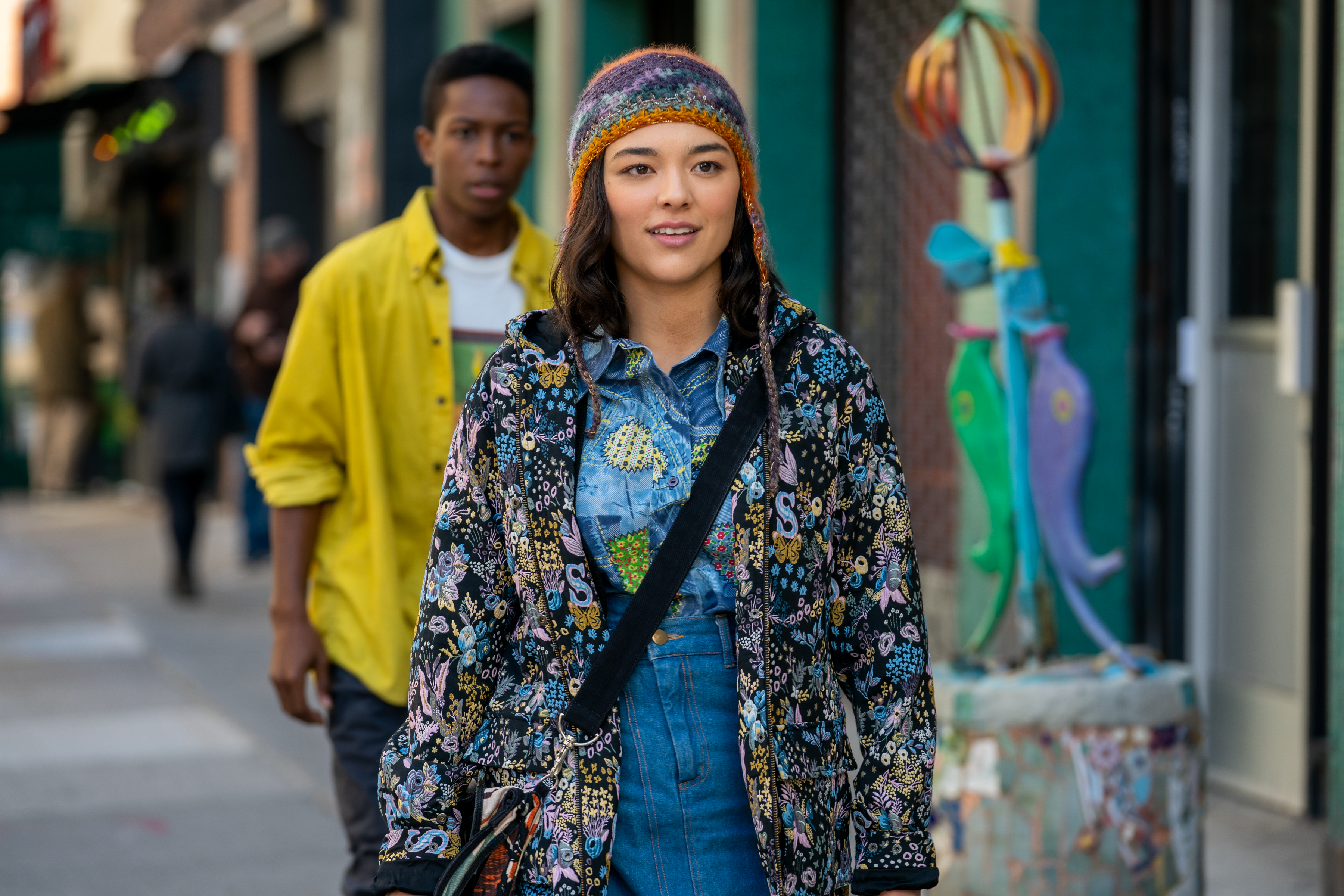 And the Jonas Brothers also make a surprise cameo in the series.

Dash & Lily is available to stream on Netflix now. 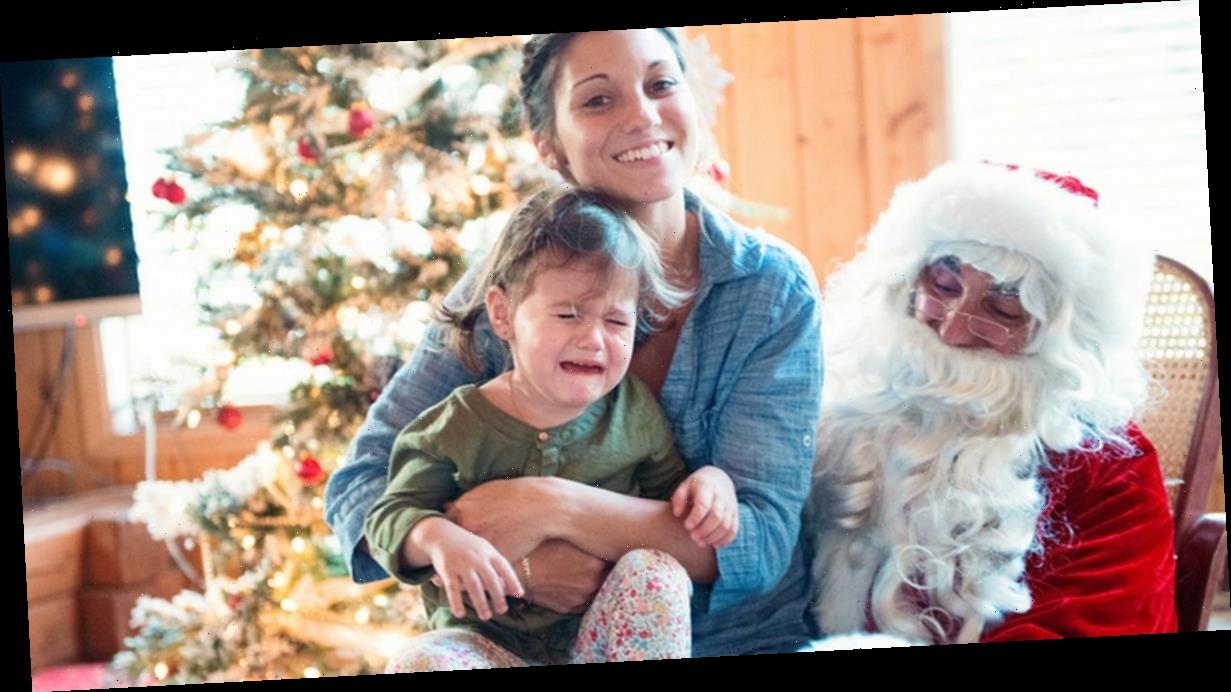