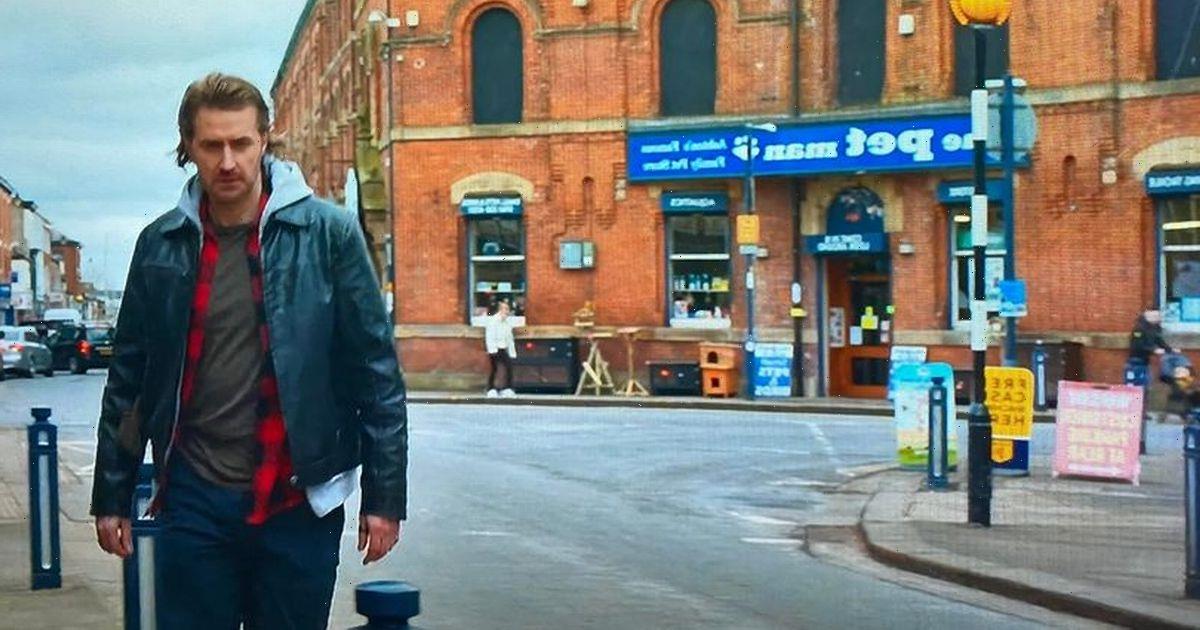 The gripping new serial killer drama was filmed in the north west.

But viewers living in the region could not help spotting that Eddie Izzard, Cush Jumbo and co manage to flit about with a little too much ease and that the geography is in a bit of a jumble.

Many posted messages on social media saying that while they are enjoying the new show, the use of locations is "messing" with them.

One aspect that had viewers scratching their heads is that Eddie's character Harry has an office in Ashton-under-Lyne, which is actually in Tameside, Greater Manchester.

But when the lawyer leaves his office the seagulls of Blackpool can be heard – even though Blackpool is actually an hour away from Ashton-under-Lyne.

In another scene, Megan (Cush) drives from Didsbury to Blackpool going via Runcorn, which viewers thought made no sense at all as it lengthened the trip by many miles.

Meanwhile, the exterior of the Vipers nightclub is in Formby, but the inside is in Manchester.

One person joked on Twitter: "Really enjoyed Stay Close but the geography did my head in… Runcorn Bridge for Blackpool. Think she needs a sat nav or a map."

Another posted: "Is anybody watching Stay Close? The geography doesn't add up. The Dream Sculpture is in Sutton Manor but they keep going over the Runcorn Bridge to get to Blackpool."

"Enjoying the roller-coaster that is #StayClose on @NetflixUK but the geography is messing with my brain," tweeted another viewer.

"This bizzaro world geography is messing me up! Suspension of disbelief is cool and all, but they're in effing Blackpool!" said another.

The mystery drama is based on writer Harlan Coben's 2012 novel and also stars James Nesbitt and Richard Armitage. 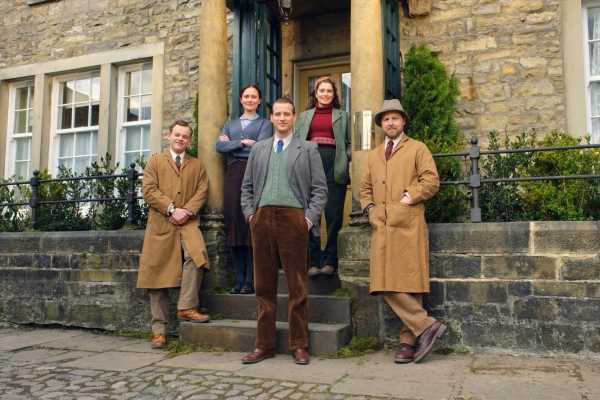 Previous post 'All Creatures Great and Small Season 2: How to Watch the New Season and What to Expect