NETFLIX'S Firefly Lane fans have been left 'breaking down in tears' after the show took a seriously dark turn 'out of nowhere'.

The series stars Katherine Heigl and Sarah Chalke as two best friends who are polar opposites of each other but are devoted to one another after growing up together. 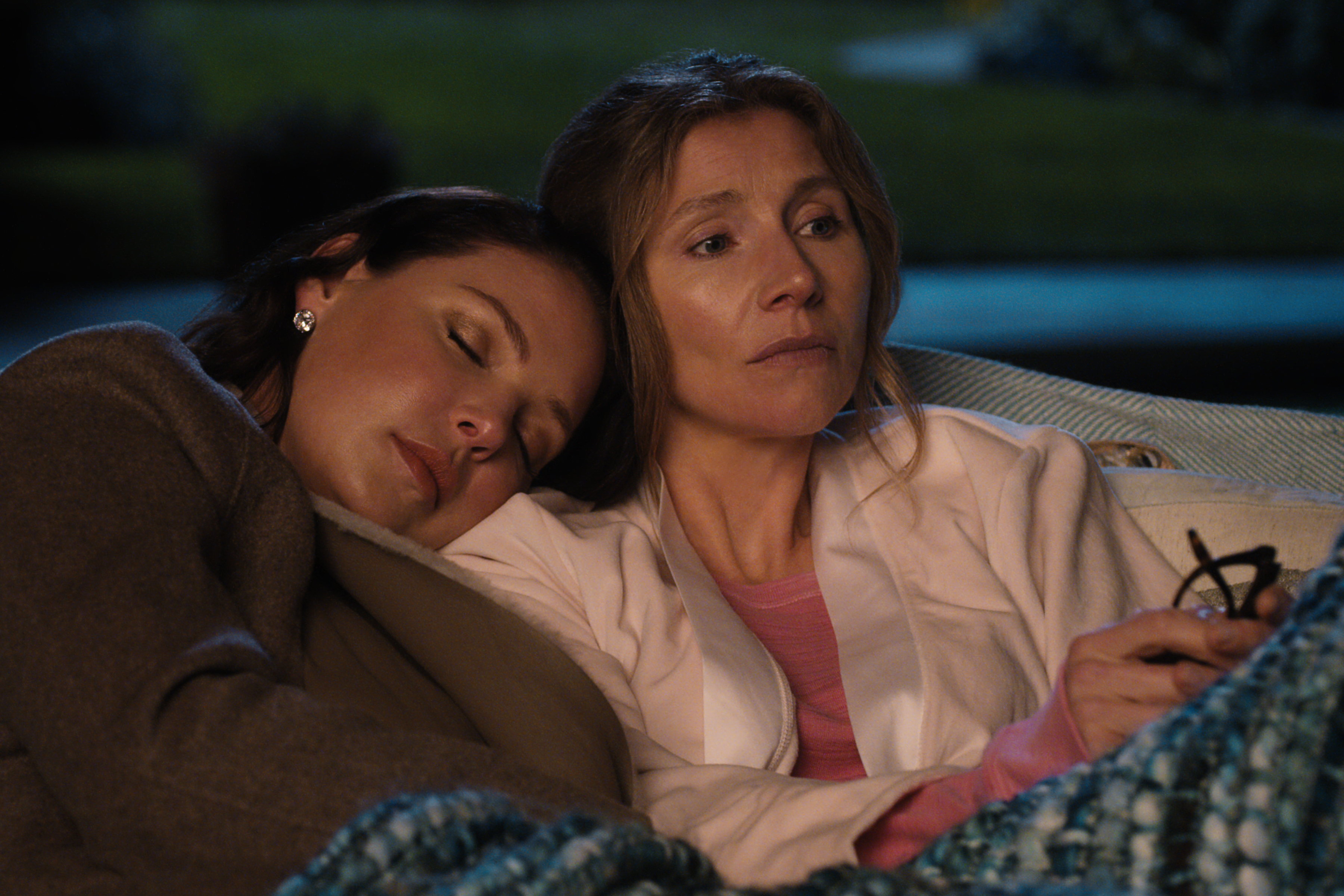 The series flits between their youth in the 1970s and the 2000s, with Katherine's character Tully becoming a well-known TV personality while Sarah's character Kate has settled down with a family.

While the early episodes provided humour and lighthearted moments, episode eight delivered a sudden dark turn as a pregnant Tully discovered she was bleeding on her wedding night.

The next episode saw her waking up in hospital after suffering a miscarriage, before discussing the ordeal live on her talk show. 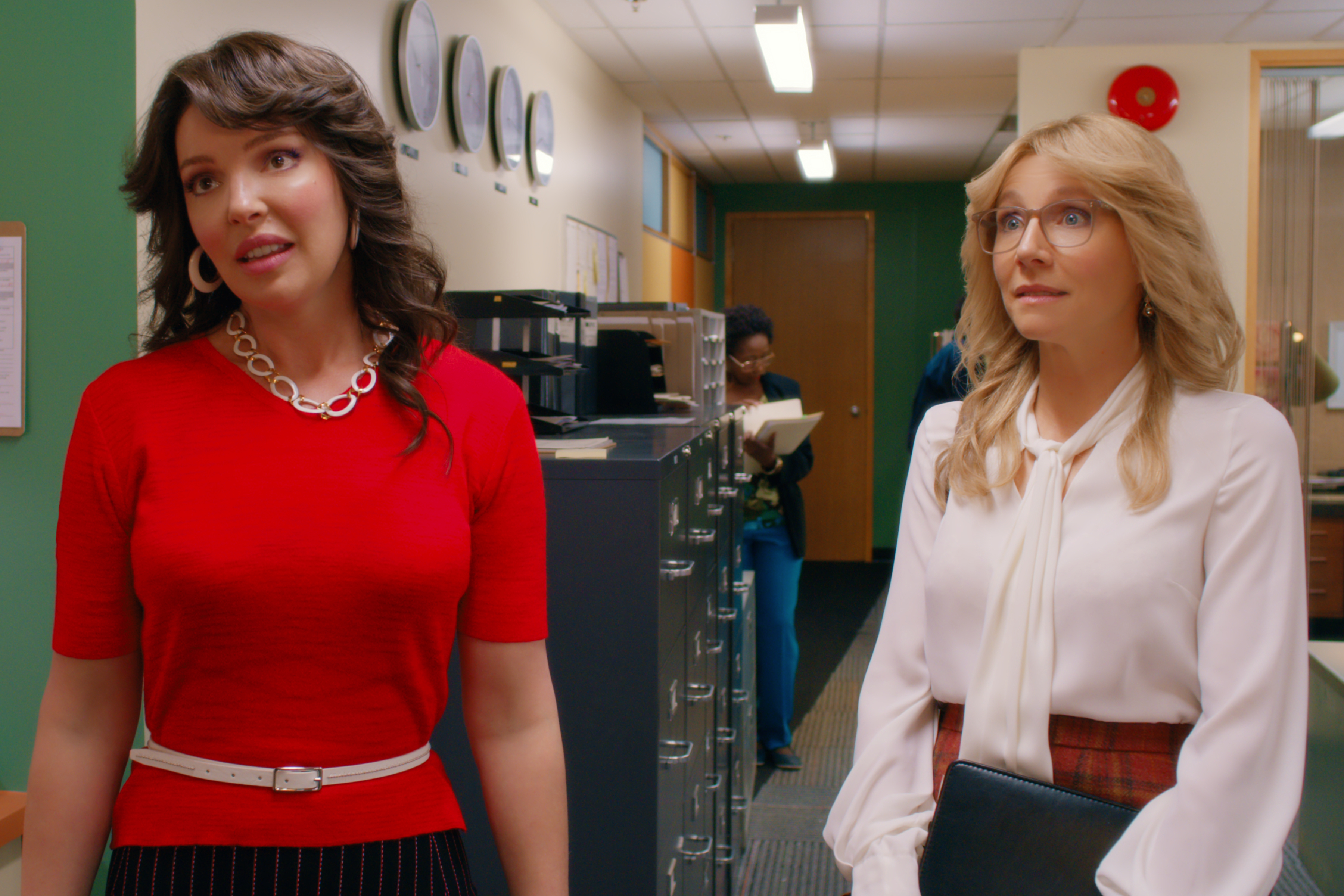 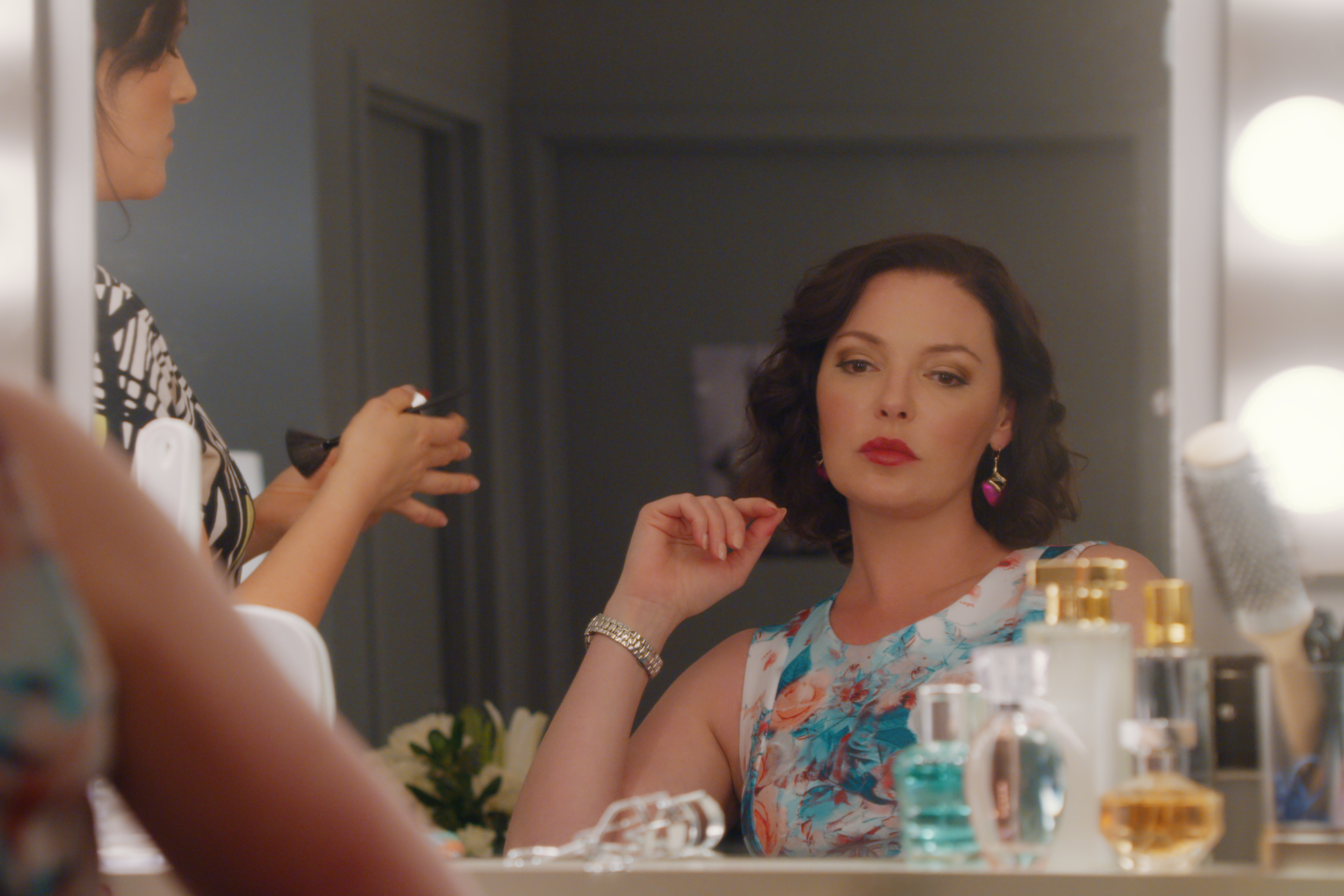 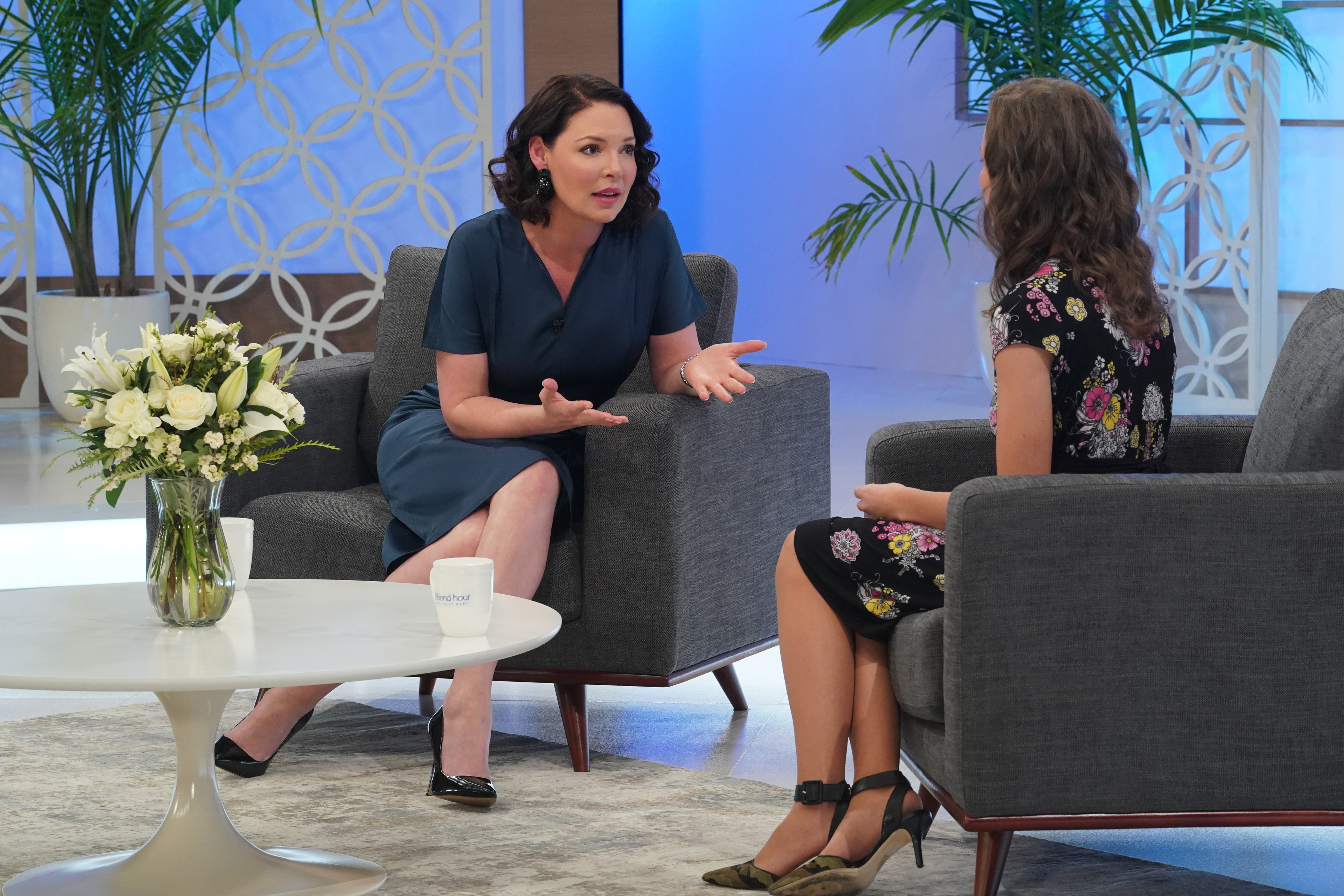 Viewers were left in tears by the emotional scenes, with one writing on Twitter: "Puddle of tears watching #FireflyLane episode 9. I’ve always said there is zero shame in having a miscarriage."

A third added: "My weekend binge of #fireflylane had me laughing, crying and dreaming of these best friends. 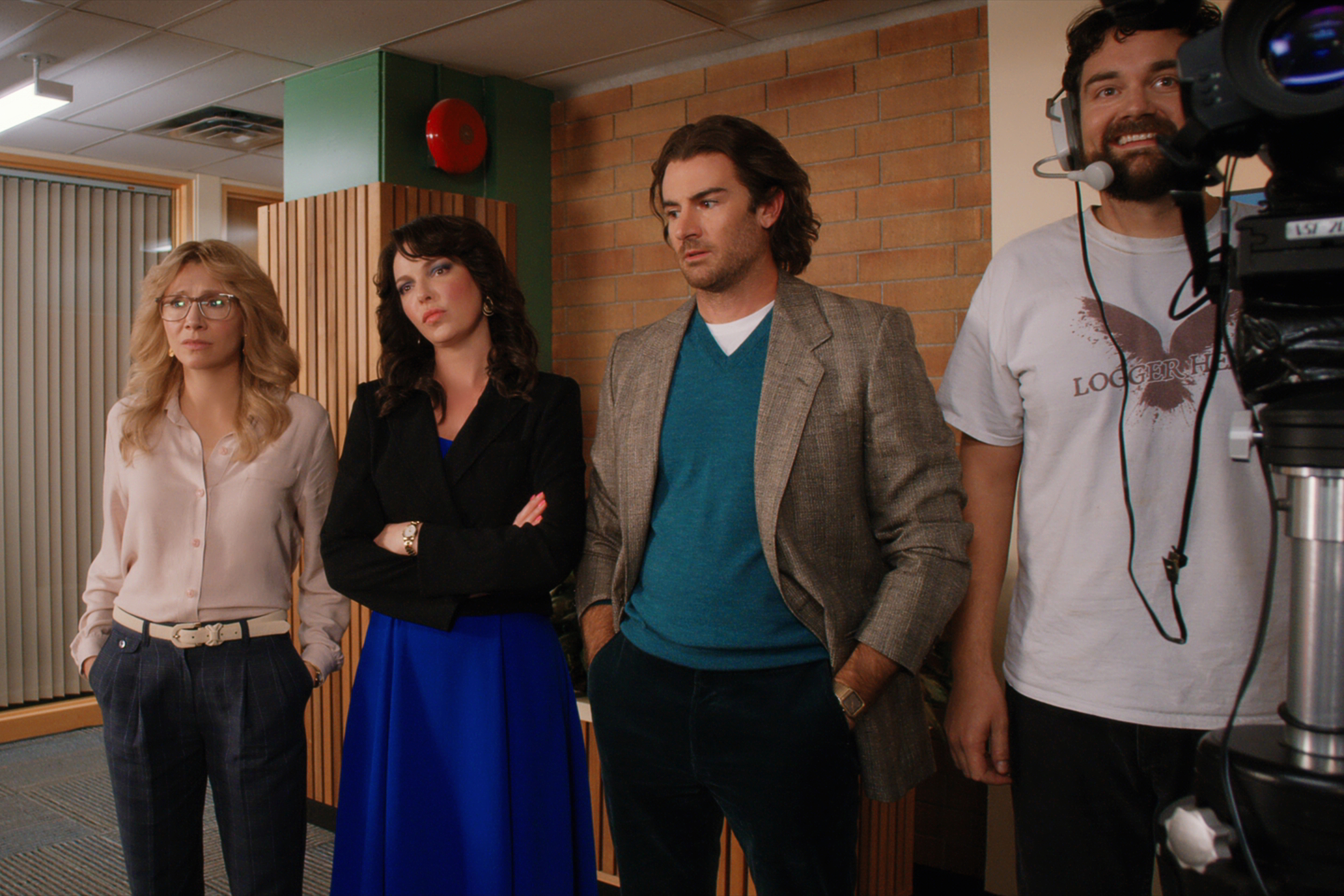 The Netflix series is based on the novel of the same name by Kristin Hannah.