Happy turkey day to us 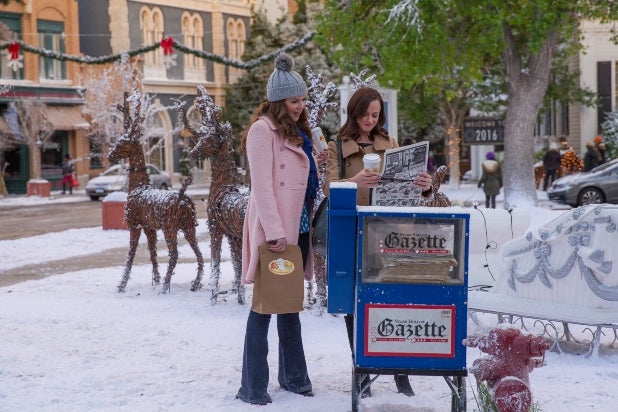 Happy early Thanksgiving: The “Gilmore Girls: A Year in the Life” revival miniseries is heading to The CW this November.

The four-part series, which originally debuted on Netflix in 2016, will make its network television premiere over a four-night event from Monday, Nov. 23 to Thursday, Nov. 26 (Thanksgiving Day) on The CW. It will also stream for free on the ad-supported The CW app and cwtv.com for 30 days after the premiere.

This brings “Gilmore Girls” back to its original home. The beloved series premiere on Oct. 5, 2000, on The WB and later its successor, The CW.

According to The CW, “‘Gilmore Girls’ told the story of a close relationship between a mother and her daughter: Best friends first. Mother and daughter second. Accentuating that relationship were stacks of stories and characters within their cozy and eccentric town of Stars Hollow, Connecticut. When we last saw the Gilmores, Rory (Alexis Bledel) had just graduated from Yale and was poised to cover Barack Obama’s presidential campaign. Lorelai (Lauren Graham) and Luke Danes (Scott Patterson) shared a kiss, hinting there might be a future for the couple.”

“Gilmore Girls: A Year in the Life” finds Lorelai still running the Dragonfly Inn, and Rory, now 32, having found
some success in her journalism career. The death of Emily Gilmore’s dear husband, Richard, forces Emily and Lorelai to finally reexamine their own fraught relationship, and what the future holds for this mother and daughter, the network added.

“Gilmore Girls: A Year in the Life” is directed, written and executive produced by series creators Amy Sherman-Palladino and Daniel Palladino. The miniseries comes from Dolly Parker Drank Here Productions in association with Warner Bros. Television.

See The CW’s schedule below: 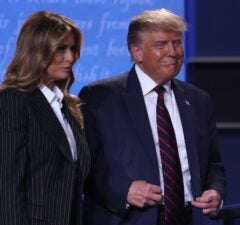 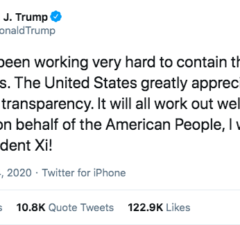 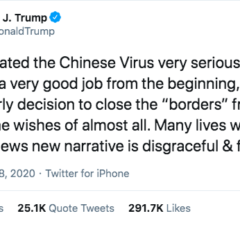 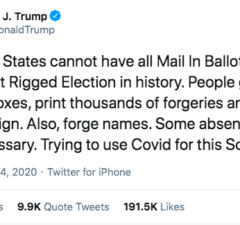 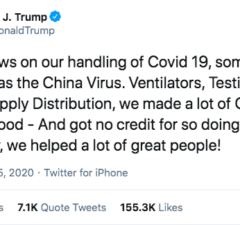 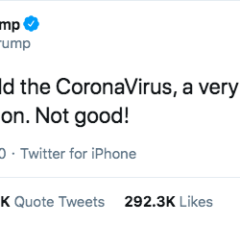 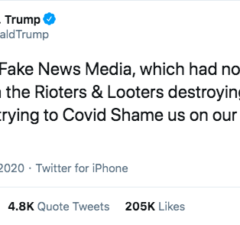 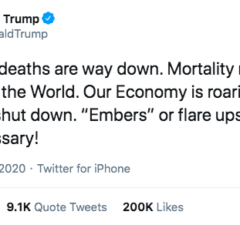 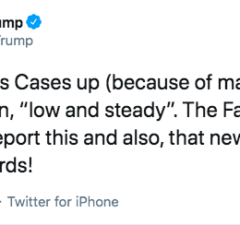 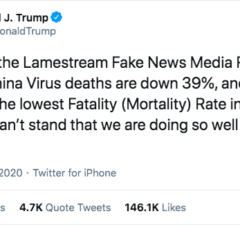 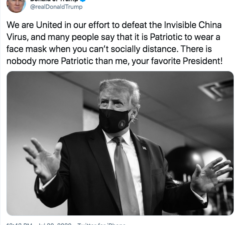 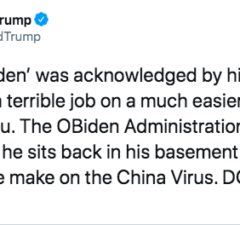 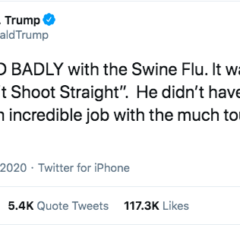 Tags: 'Gilmore, G, Netflix’s
Recent Posts
We and our partners use cookies on this site to improve our service, perform analytics, personalize advertising, measure advertising performance, and remember website preferences.Ok