NETFLIX’S Mr Iglesias had viewers “crying with laughter” at its jaw-dropping dance battle in season three.

The sitcom follows Gabe Iglesias, a high school history teacher who's determined to engage his class of misfit students while juggling his own personal struggles. 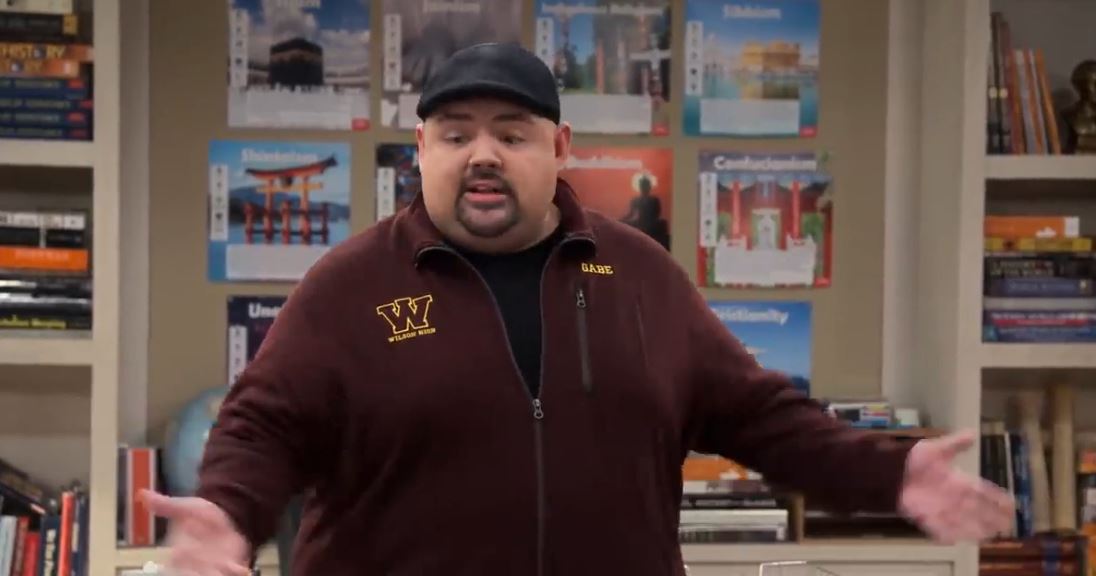 Quickly gathering a huge fan base with its witty and heartwarming storylines and dialogue, at the end of the current season a dance off ensued that had viewers in tears.

One wrote: “HOLY F**K WHAT WAS THIS DANCE BATTLE ❤ im literally crying of joy.”

“I may have accidentally binged all 5 episodes of #MrIglesias today! All I can say is that dance was epic!!! I’m sad it was only 5 episodes! Come on @netflix give us more!!! It was so good!!!,” added another.

While a third wrote: “The dance battle was EVERYTHING!” 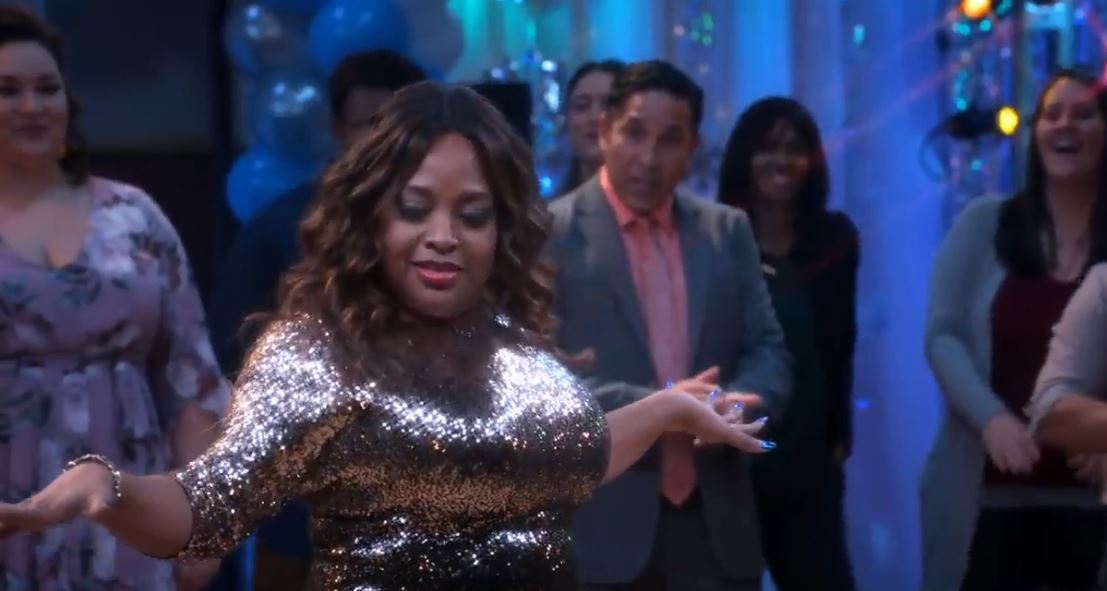 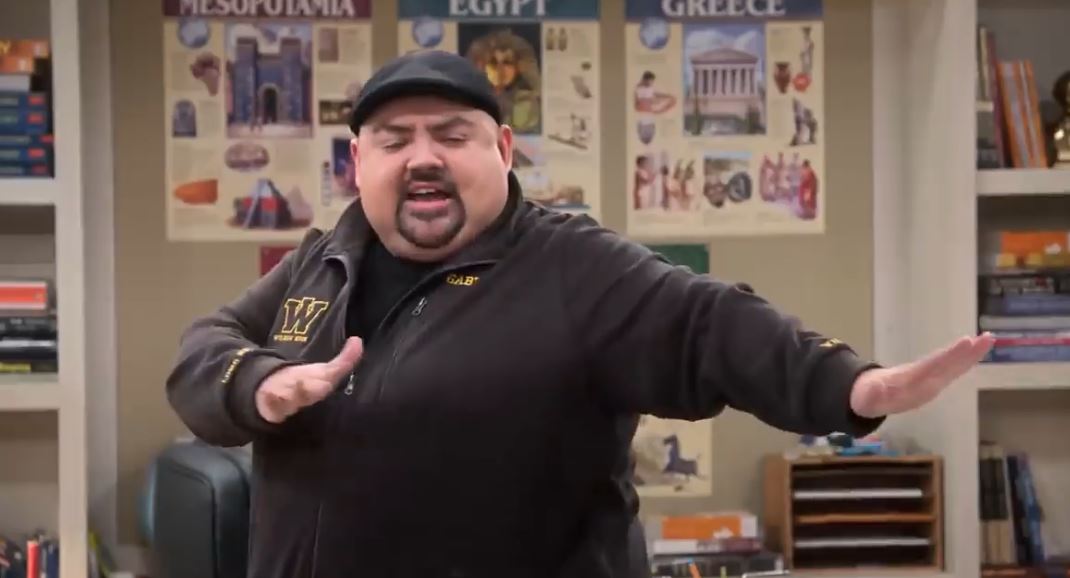 Starring Gabriel ‘Fluffy’ Iglesias in the main role as the much-loved high school teacher, Netflix is yet to announce whether it has renewed or cancelled the show.

Although not unusual, Netflix is known for cancelling shows after two seasons however Iglesias has always been hopeful that the show would have at least three seasons.

"We were just talking about that the other day," he explained to the Los Angeles Daily News when Part 2 debuted in June.

"It would be awesome to at least get three [seasons]. If we can get three, I would be happy. If that’s as far as we got, it would be good."