Get ready to get stuck in another loop of epic proportions. Netflix’s Russian Doll will return with a second season. The new season will hopefully be just as funny and dark as the first season. It will feature another eight episodes, and has yet to announce a release date.

The show follows Nadia Vulvokov, who’s a coder and isunfortunately forced to keep reliving her 36th birthday on repeat. The looponly ends when she dies in many different and creative ways. The dark comedy isa blast to watch and fans are craving more.

The main character of Nadia Vulvokov is loved by fans

Fans can’t wait to catch up with Nadia, played by Natasha Lyonne. Lyonne actually co-created and starred in every single episode. It was created with Amy Poehler and Leslye Headland and they will also be involved in the second season.

The renewal for a second season was finallyrevealed by Lyonne and Netflix’s VP Cindy Holland. They appeared at Recode’sCode Conference in Arizona. “Same show, just weirder,” Lyonneexplained. “The character is a coder, so it would be appropriate to havethis be the time and place to say, yes. So very much yes, I would love to do [asecond season].”

‘Russian Doll’ was nominated for 13 Emmys

Netflix’s Russian Doll was just nominated for 13 EmmyAwards. Lyonne herself is up for lead actress in a comedy and writing for acomedy. Leslye Headland and Amy Poehler are also up for writing for a comedy.

The show is also up for outstanding comedy series andoutstanding writing for a comedy series, as well as others. The all-femalewriting and directing team worked extremely hard on a unique show that hascaptured the hearts and minds of fans.

Lyonne told Peoplehow it all makes her feel. “It’s creatively affirming more than anything toknow how hard we worked and how scary it was to dive into the deep end on theshow.”

“Frankly, this is thefirst show that I’ve really created and seen through from inception to colorcorrection,” explained Lyonne. “The idea that this was well received instead ofalienating for audiences, really makes me encouraged to continue along thoselines to want to ask big questions about what it all means and what we’re alldoing here.”

What can we expect from ‘Russian Doll’ Season 2?

As we don’t yet currently have a release date, fans can still predict when to expect the next season. The first season premiered in February 2019, so the second season could arrive about the same time in 2020.

Lyonne will still play Nadia, but she may not be the leadstar this time around, to the disappointment of fans. Lyonne told The HollywoodReporter in an interview that the show isn’t a “one-woman” show. Atleast she will grace our screens as the lovable Nadia in some way or another inthe next season. We also don’t know who will be joining her in the upcoming installment, such as Greta Lee, Elizabeth Ashley, or Charlie Barnett. 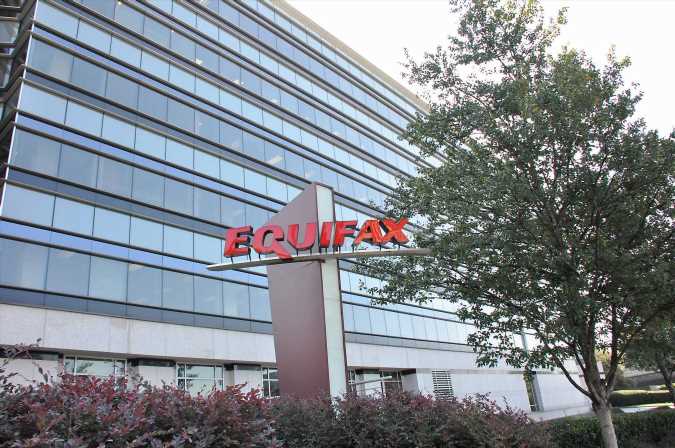 Previous post Affected by the Equifax Data Scandal? You Can Now File a Claim for $125 or More 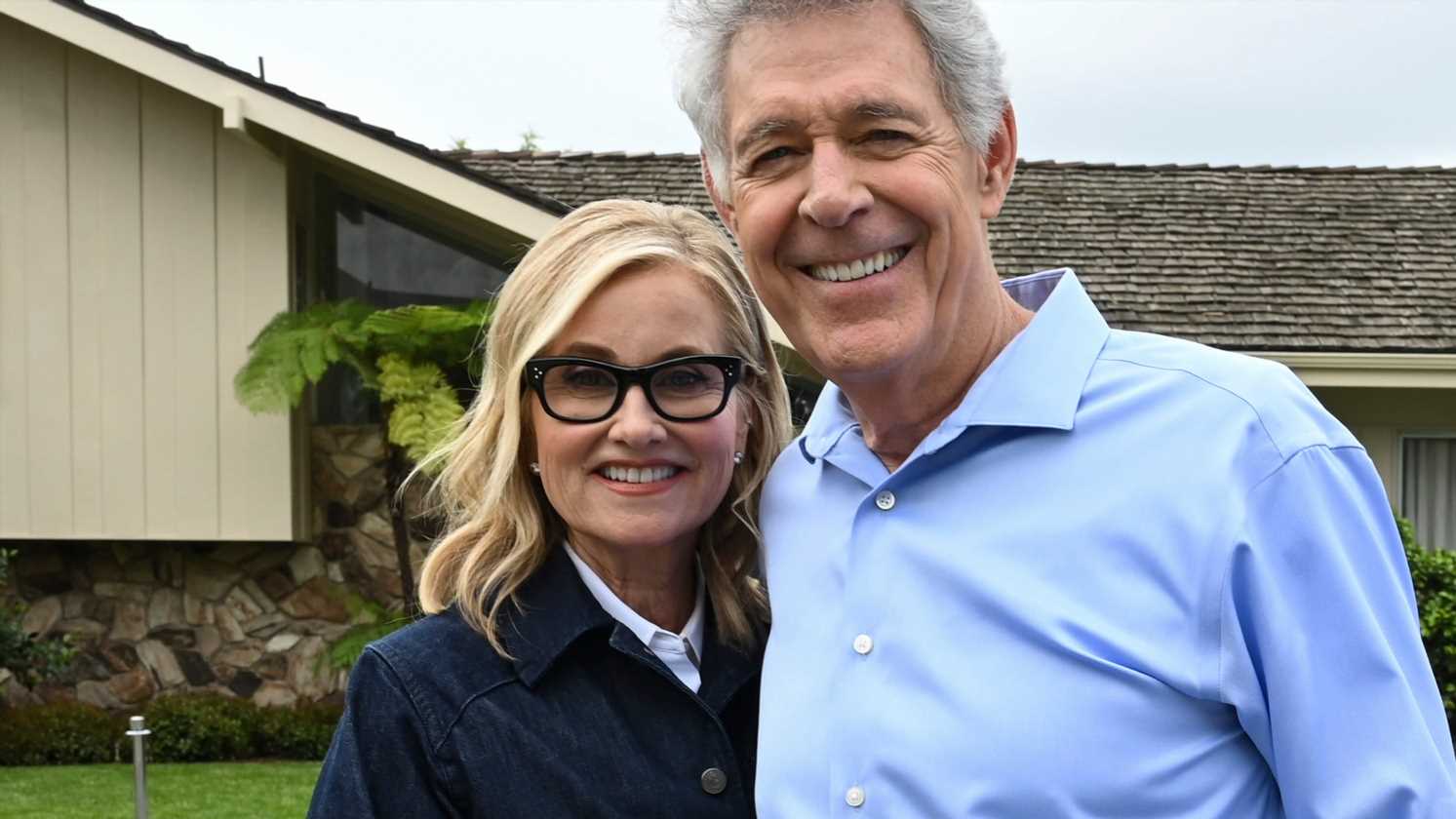 Next post ‘The Brady Bunch’ cast on HGTV’s renovation of the Brady house: ‘They paid way, way too much’
Related News
Lifestyle
Recent Posts