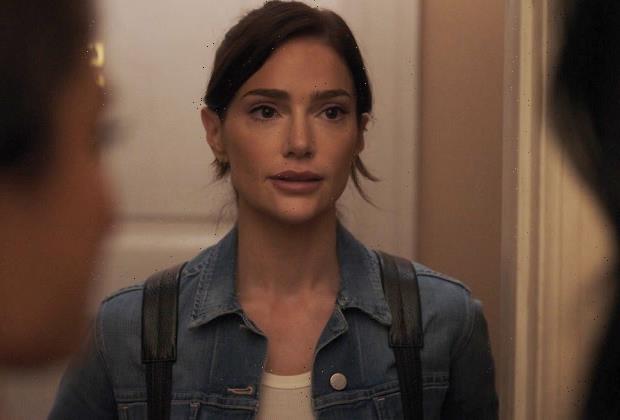 Warning: The following contains spoilers from Tuesday’s New Amsterdam premiere. Proceed at your own risk!

Dr. Lauren Bloom got an unwelcome surprise during New Amsterdam‘s fifth and final season: After couch surfing, the doc went back to her place to ask her ex Leyla if she could stay in the spare room. Leyla was OK with the idea, but thought Lauren should know that she now has a new girlfriend. So are things officially done between Lauren and Leyla? Or might there still be some hope for a reconciliation?

“It’s over,” showrunner David Schulner tells TVLine. “We told their story for two seasons, and they changed each other in such profound ways.” But given that Lauren donated money to the hospital to secure Leyla a residency position, “there was poison in the well — from the start. And it would have hurt them both if they kept going back to it.” (If you need a refresher on that messiness and how Leyla reacted to the revelation, click here.)

As for whether Lauren will actually shack up with Leyla and her new love, “while that would make for some fun/horrible drama, Lauren has come too far as a character to willingly enter into that,” Schulner says.

Instead of romance, family will play a big role in Lauren’s Season 5 arc. As TVLine exclusively reported, Kathryn Prescott (Finding Carter, the UK’s Skins) will recur as Lauren’s estranged sister, Vanessa, who is described as “a wild child who refuses to grow up, get a job, stay sober and play by the rules.”

“As we approach the end of the series, we wanted to give each character the opportunity to heal their deepest wounds. And for Bloom, it was abandoning her sister to save herself,” Schulner previously shared. “Now Bloom has to confront the damage done and see if she can repair it — even if it means sacrificing her hard-won sobriety.”

New Amsterdam fans, were you hoping for a Lauren and Leyla reconciliation? Hit the comments with your thoughts! 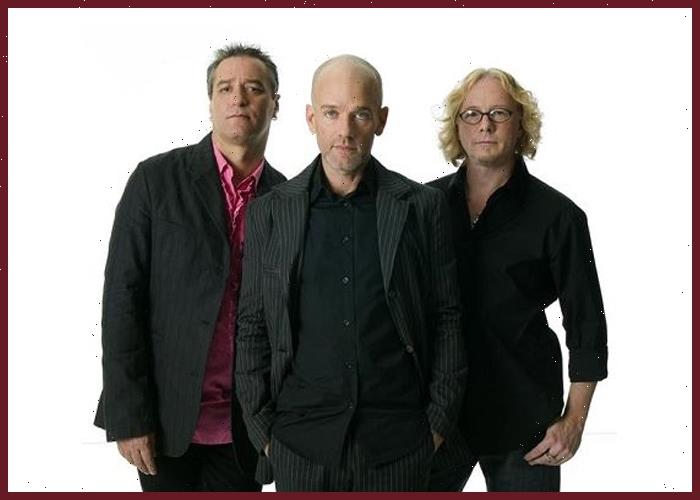