Get ready – This Is Us Season 6 Episode 3 is coming out on Tuesday, Jan. 18, and the promos didn’t show every story that’s going to play out in “Four Fathers.” The teaser highlighted major moments for Jack (Milo Ventimiglia), Kevin (Justin Hartley), and Randall (Sterling K. Brown). But new photos also confirmed the return of Jack Damon (Blake Stadnik) and Lucy (Auden Thornton) as well as arcs for Kate (Chrissy Metz), Toby (Chris Sullivan), and Phillip (Chris Geere). So here’s what fans can expect in the next new episode of This Is Us.

[Warning: This article contains spoilers from photos of This Is Us Season 6 Episode 3, “Four Fathers.”]

Who are Jack Damon and Lucy on ‘This Is Us’?

Now, This Is Us fans haven’t seen Lucy and Jack for some time, but they will return in season 6 episode 3. Promo photos released by NBC ahead of Jan. 18 show the two happily grilling and eating together outdoors. But how will the couple’s storyline tie into the main plot of the episode? “Four Fathers” is all about fatherhood. So perhaps viewers will find out more about Jack’s relationship with Toby or Hope.

Whatever happens to Jack and Lucy in the future on This Is Us Season 6 Episode 3, it seems like there are important pieces moving in the present day timeline. The photos released by NBC tease the possibility of a fight between Kate and Toby.

In one picture, the two look at each other, seemingly with frustration. But in another picture, they seem to be surprised by another person in their home. So who knows what will happen at this point? That said, This Is Us fans already know that Toby and Kate divorce in the future and the final season should eventually explain why.

Speaking of Kate and Toby’s split, it looks like Phillip will also return in This Is Us Season 6 Episode 3. The photos from NBC include one of Phillip, who looks at someone with an awkward smile. But there’s no other context. Nevertheless, many fans have been hoping to see how Phillip and Kate’s romance blossoms. So hopefully, the family drama will provide some answers soon.

It’s clear that there are a lot of moving parts in This Is Us Season 6 Episode 3, “Four Fathers.” But whatever happens next, many viewers are just happy to see another flash-forward to the future is on its way. Stay tuned. 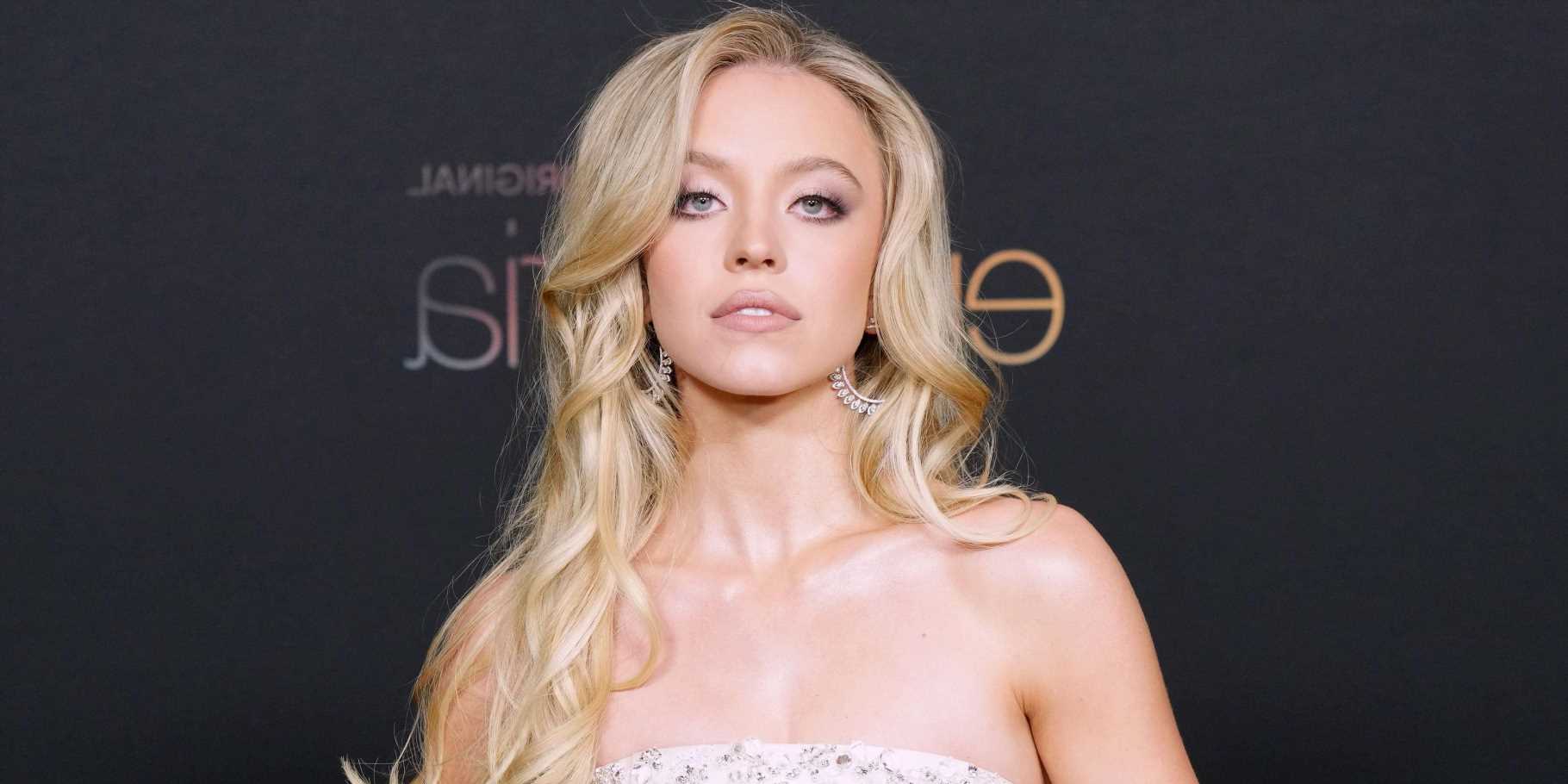 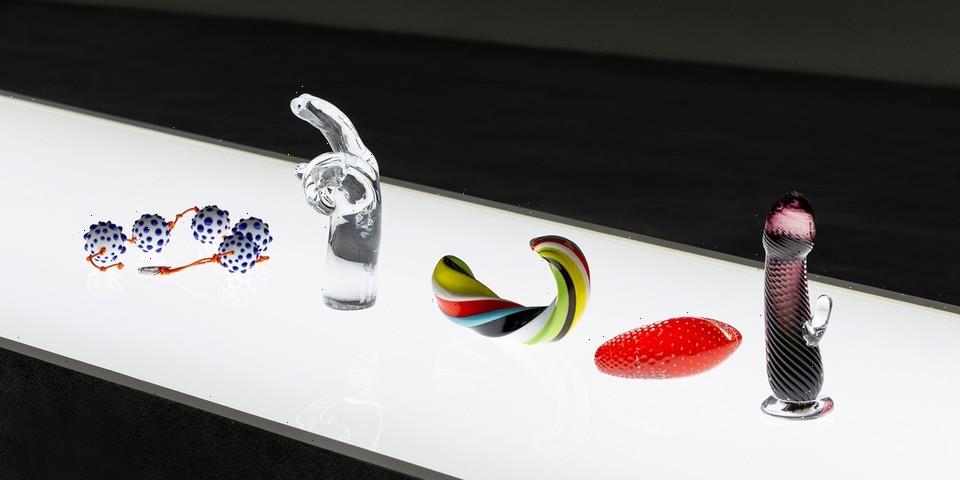