Daniel Craig’s fifth and final James Bond movie No Time To Die is still months away from release. However, fans continue to guess who will be cast as the next 007. And in the latest round of odds, Line of Duty’s Martin Compston has seen his slashed.

And clearly, some fans obviously think he’s got what it takes to be given the Licence to Kill next. 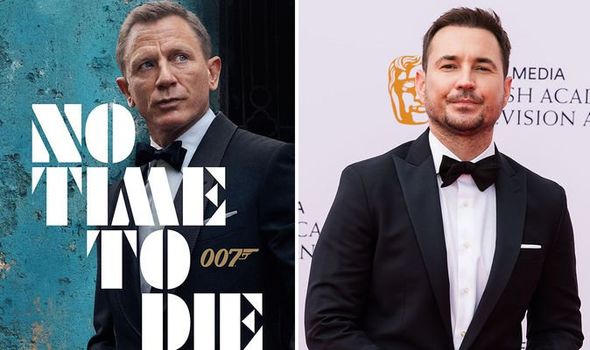 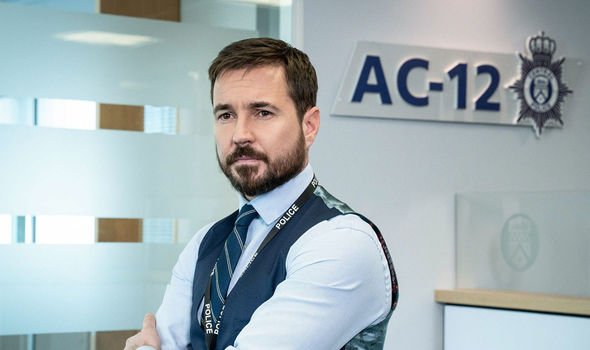 A Coral spokesman said: “It looks like this Sunday’s finale could be the last ever Line of Duty as the show has not been commissioned for a seventh series yet.

“Martin Compston may be looking for a new opportunity and our betting suggests that could be as James Bond.

“Compston has auditioned for the role in many ways throughout Line of Duty and although he would have to change his police uniform for a tuxedo, we think he could be up to the task.”

The Line of Duty star may be popular with his fans, but he’s got some tough competition with other favourites ahead of him in the odds. 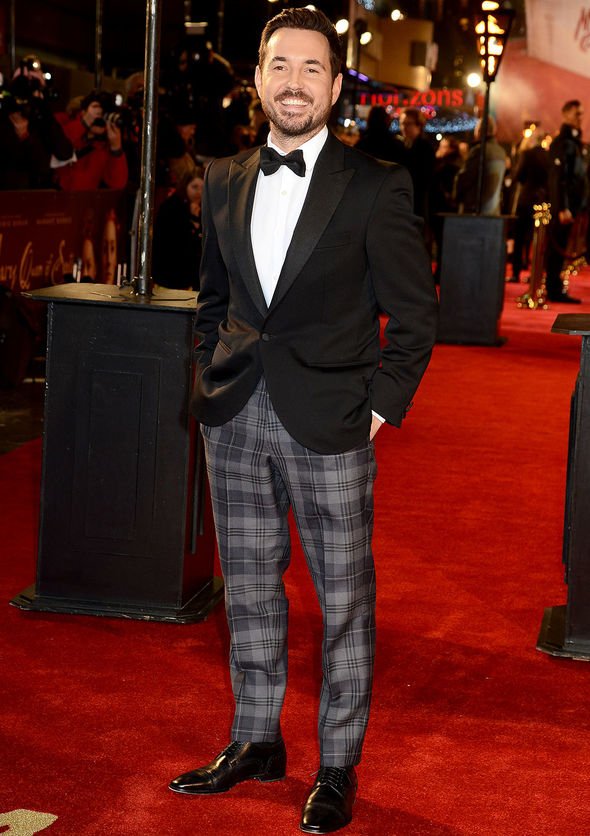 Just ahead of Compston on 5-1 is Lashana Lynch, who plays Nomi in No Time To Die.

The 33-year-old has been heavily rumoured to be playing the new 007 in Craig’s final outing since Bond has retired from MI6 at the start of the film.

Next up are Idris Elba on 4-1 and Tom Hardy at 3-1. Both stars have long been favourites to be the next Bond.

While a new contender who has leapfrogged over the two of them is Regé-Jean Page on 2-1.

Page came to prominence after playing the Duke of Hastings in the incredibly popular Netflix period drama Bridgerton last Christmas.

The 31-year-old has since left the TV series after just one season, signing on for some big Hollywood movies.

They include Chris Pine’s Dungeons and Dragons movie and Chris Evans and Ryan Gosling’s The Gray Man.

Since leaving Bridgerton his odds have slashed, making him the frontrunner for Bond with some bookmakers.

However, ahead of him with Coral is McMafia star James Norton on 6-4.

Next year marks the 60th anniversary of the James Bond film franchise, so maybe Craig’s replacement will be announced then?

His final 007 movie has been long-delayed due to the pandemic and before that a director change. In fact, originally the movie was supposed to release in October 2019.

No Time To Die is currently set to release in UK cinemas on September 30, 2021.