The film, in theaters on Dec. 17, follows Stan Carlisle (Bradley Cooper), an ambitious carny with a talent for manipulating people with a few well-chosen words, as he meets Dr. Lilith Ritter (Cate Blanchett), a psychiatrist who is even more dangerous than he is.

Based on William Lindsay Gresham’s 1946 novel of the same name, “Nightmare Alley” marks a departure for the “Shape of Water” director, as it contains no “supernatural” elements.

“Now is the first chance I have to do a real underbelly of society type of movie,” del Toro told Collider in 2019. “[There are] no supernatural elements. Just a straight, really dark story.” The director also confirmed that the film is very R-rated.

The movie is written by del Toro and Kim Morgan, and distributed by Searchlight Pictures. J. Miles Dale produces with del Toro, whose usual collaborators Luis Sequeira and Dan Laustsen are the costume designer and cinematographer, respectively.

Watch the trailer below. 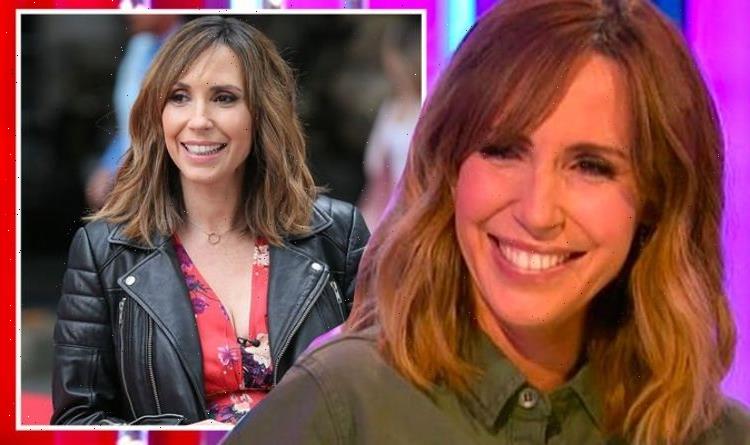 Previous post When is Alex Jones returning to The One Show? BBC announce comeback 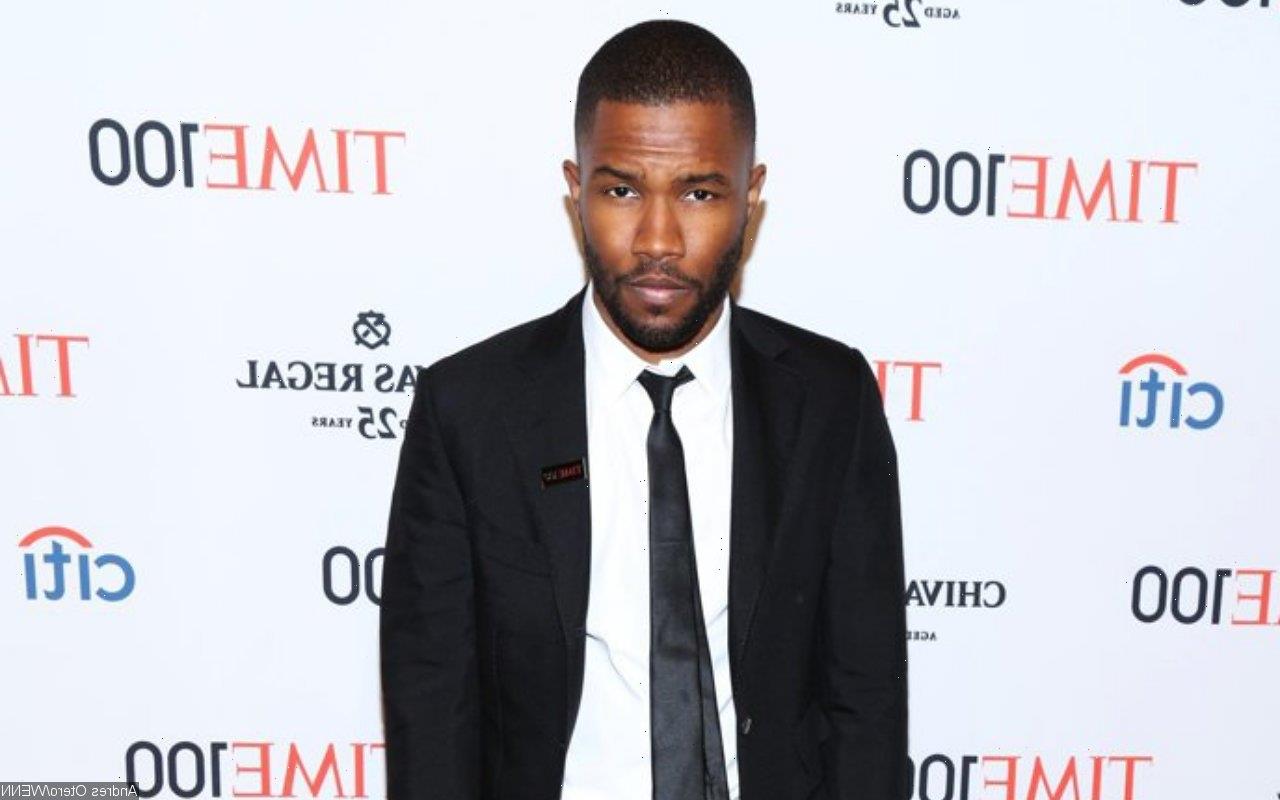