Lisa Nandy was challenged on the direction of the Labour Party in a brutal exchange with Good Morning Britain host Bill Turnbull. Labour find themselves trailing behind the Conservatives and Boris Johnson in the polls with Mr Turnbull offering the Shadow Foreign Secretary a clear answer as to the oppositions’ poor performance. The GMB host told Ms Nandy “nobody knows what you stand for!”

Mr Turnbull said: “I mean I suppose there is a lot of head-scratching going on in Labour Party HQ as to why you are so far behind.

“But the answer may be fairly simple because nobody knows what you stand for and what your policies are.”

“We are not asking you to take chunks out of each other,” blasted Turnbull, “We are just asking you what the Labour party’s policies are!” 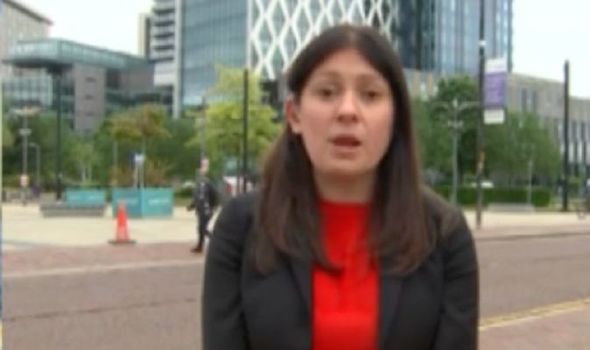