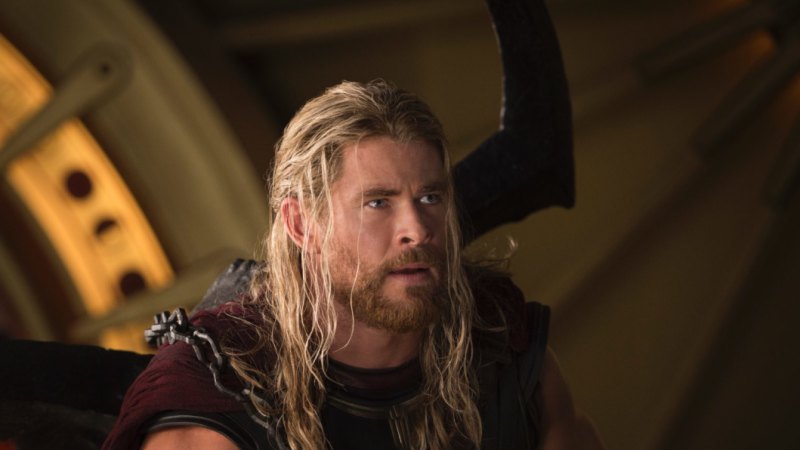 Australia is at risk of letting big budget Hollywood films such as Thor: Ragnarok and Aquaman slip through its fingers, according to a high-level government briefing.

Senior bureaucrats have told newly-appointed Minister for Communications Paul Fletcher that the federal government's primary mechanism for luring international productions to Australia is no longer competitive. 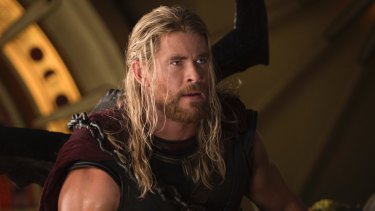 The warning, contained in the communications department's incoming government brief, claims that Australia's location offset of 16.5 per cent is "now the lowest in the world". The offset effectively means that if a qualifying international production were to spend $100 million in Australia, the government would give them a $16.5 million tax rebate for injecting money into the local economy.

Sections of Australia's screen industry have been calling on an increase to the offset – which can also apply to major television productions – for some time. A 2017 parliamentary inquiry recommended lifting the offset to 30 per cent in order to better compete with countries such as the United Kingdom, Canada and New Zealand.

The Government attempted to address concerns about the offset last year when it announced an additional $140 million funding pool for major Hollywood productions across four years. The extra money means eligible films will effectively receive a rebate of 30 per cent or higher. However, the additional funding is due to end in the 2022-23 financial year.

More than one third of the $140 million honey pot has already been spent, according to the government brief. The international productions to benefit so far include Godzilla vs Kong, Monster Problems, an untitled Marvel film shooting in Sydney and two television productions: Reef Break and the fourth season of Preacher.

However, the same document notes that the standard 16.5 per cent offset is Australia's "primary" means of attracting international productions.

"We've been advocating for 30 per cent for the location offset for some time," she said. "It keeps us competitive when you look at incentives worldwide. It increases certainty. That's what studios are looking for."

Matthew Deaner, the chief executive of Screen Producers Australia, said increasing Australia's location offset would be a positive step but he would also like the government to tackle issues such as whether or not to implementing local content quotas for streaming giants such as Netflix.

"It's great to get the latest Marvel production down here," he said. "But I'd rather we balance that with getting big budget television shows coming out of Australian brains. They are the ones that put us on the global map and give our economy a massive shot in the arm in an ongoing way. We've got to get the balance right."

A spokesman for the federal communications minister would not be drawn on whether the government was open to increasing the offset.

"The government will continue to monitor the success of the location incentive program to inform future considerations regarding Australia’s screen incentives." 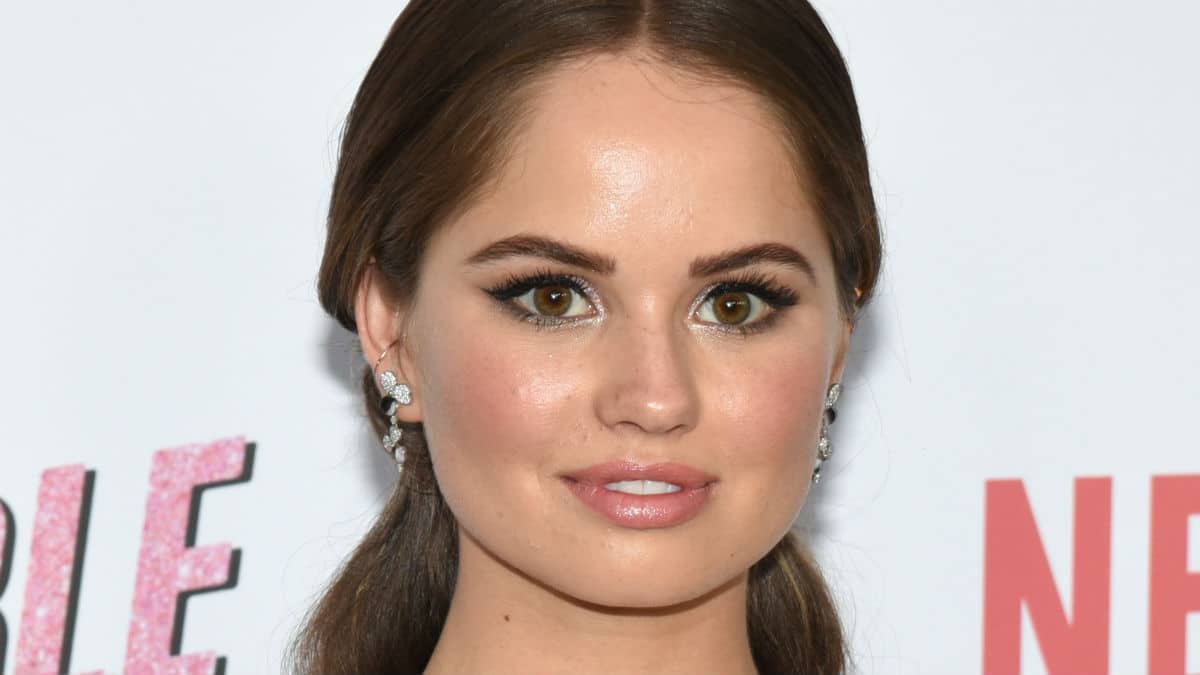 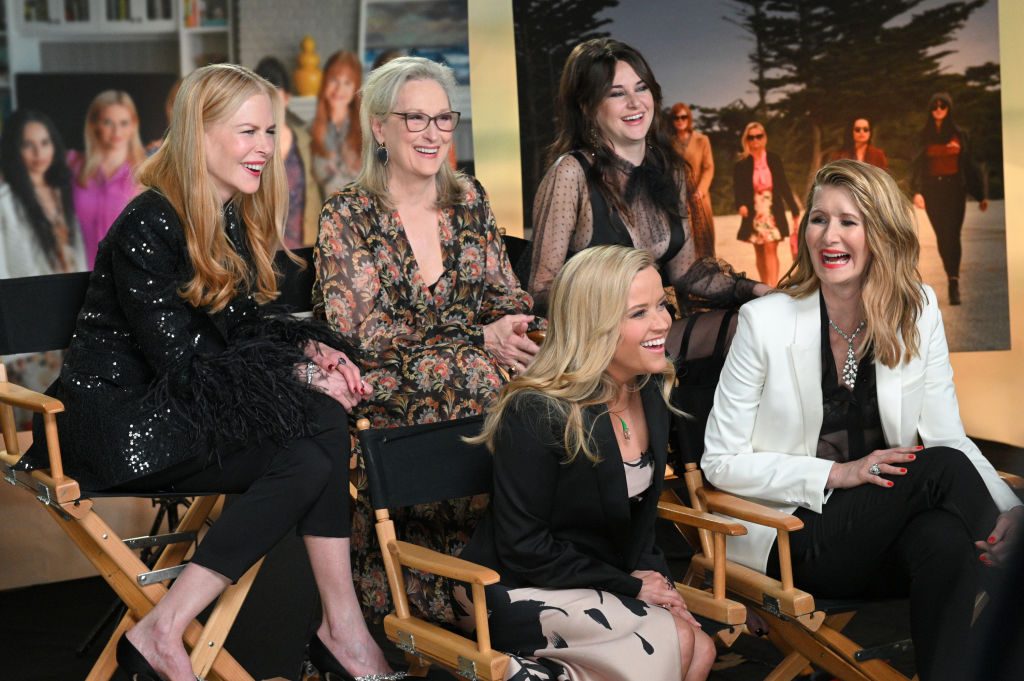