There’s a whole lot of ammo going blammo over the course of “One Shot,” an action movie couched as a battle in real time between Navy SEALs and insurgents on a U.S.-controlled, Guantanamo-style island detention facility, presented in what appears to be a single, continuous shot.

Of course, as in other recent films like “Birdman” and “1917,” the “real time” is an illusion created by hard-to-detect editing together of several long, elaborately blocked individual shots — this movie was shot in 20 days, not 90 minutes. Still, director James Nunn’s reunion with star Scott Adkins does effectively use that device to heighten immediacy in an effort that may not transcend their usual B-grade, adrenaline-fueled macho fare, but does bring some welcome novelty to the genre.

SEAL Lieutenant Jake Harris (Scott Harris) has been emergency-tasked with flying a CIA representative to an ambiguously located high-security isle whose unwilling guests represent a “United Nations of terror,” as ground staffer Shields (Terence Maynard) informs. With her superior temporarily stranded somewhere overseas, the default CIA rep is junior analyst Zoe Anderson (Ashley Greene Khoury), who’s green enough never to have ridden in a helicopter before. Nevertheless, she has her mission: to retrieve a prisoner here, one Amin Mansur (Waleed Elgadi). The reason for that isn’t something she’s at liberty to share immediately with the facility’s displeased chief officer Yorke (Ryan Phillippe), let alone with Jake, or the men in his squad: Whit (Emmanuel Imani), Danny (Dino Kelly) and Ash (Jack Parr).

It soon emerges, however, that while he protests his innocence, Mansur — first met in a state of brutalized interrogative distress — is suspected of knowing details about a planned dirty-bomb attack that could take out all three branches of U.S. government. To prevent “another 9/11,” he needs to be airlifted out immediately. But before that can happen, the well-guarded base is completely overrun by armed insurgents under the command of ruthless Charef (Jess Liaudin). Freeing the other detainees here in order to increase his forces, that notorious mercenary’s own mission is simply to kill Mansur before the intel he presumably holds can be used to stop the D.C. attack.

Hectic from the get-go, “One Shot” kicks into full-on crisis mode at the 20-minute mark, never letting up until closing credits arrive. Those 70 solid minutes of siege may not have much in the way of character depth, plot ingenuity or higher meaning; nor do they reach the top rank of visceral combat depiction most recently achieved by last year’s streaming sleeper “The Outpost.” But within the movie’s tight conceptual bounds, they are energetic, reasonably tense and fairly credible, allowing for the suspension of disbelief such movies require for their near-superhuman protagonists.

If the seemingly never-ending pileup of dead extras sometimes makes this feel like a first-person-shooter videogame (the filmmakers admit their influence), we nonetheless get strong-enough central figures to identify with. And the action is at its best when Adkins is being an army of one, whether in a long midsection set-piece quietly dispatching many perps via knife, or in several late mano-a-mano fights that finally tap some of the star’s martial arts skills.

A self-proclaimed “king of the low-budget sequel” who’s played support roles in big movies while headlining a lot of smaller ones with titles like “Jarhead 3,” Adkins is well-served in those sequences by his frequent fight choreographer Tim Man, as well as stunt coordinator Dan Styles. DP Jonathan Iles’ handheld camera is a floating free agent, weaving in and out of skirmishes, representing the perspective of one side, then switching to the other. While obviously much planning and rehearsal went into his never-still images, “One Shot” manages to avoid seeming an overly schematic technical stunt. The mayhem depicted isn’t always fully convincing, but it does have a certain live-wire edge.

There is not a great deal to say about the performances, given that only Elgadi is asked to convey any complexity, in ways that hit some of newbie screenwriter Jamie Russell’s more pedestrian notes. Still, all acquit themselves capably, with minor caveats for Khoury and Phillippe, who seem a bit mismatched to this type of material. Shot on a military base in Suffolk, “One Shot” is a British production about American military might vs. foreign hostiles that does its best to sidestep politics and rhetoric, focusing solely on ducking shrapnel in the moment. Austin Wintory’s original score is effective, but takes care not to intrude overmuch on the conceit of in-ya-face realism. 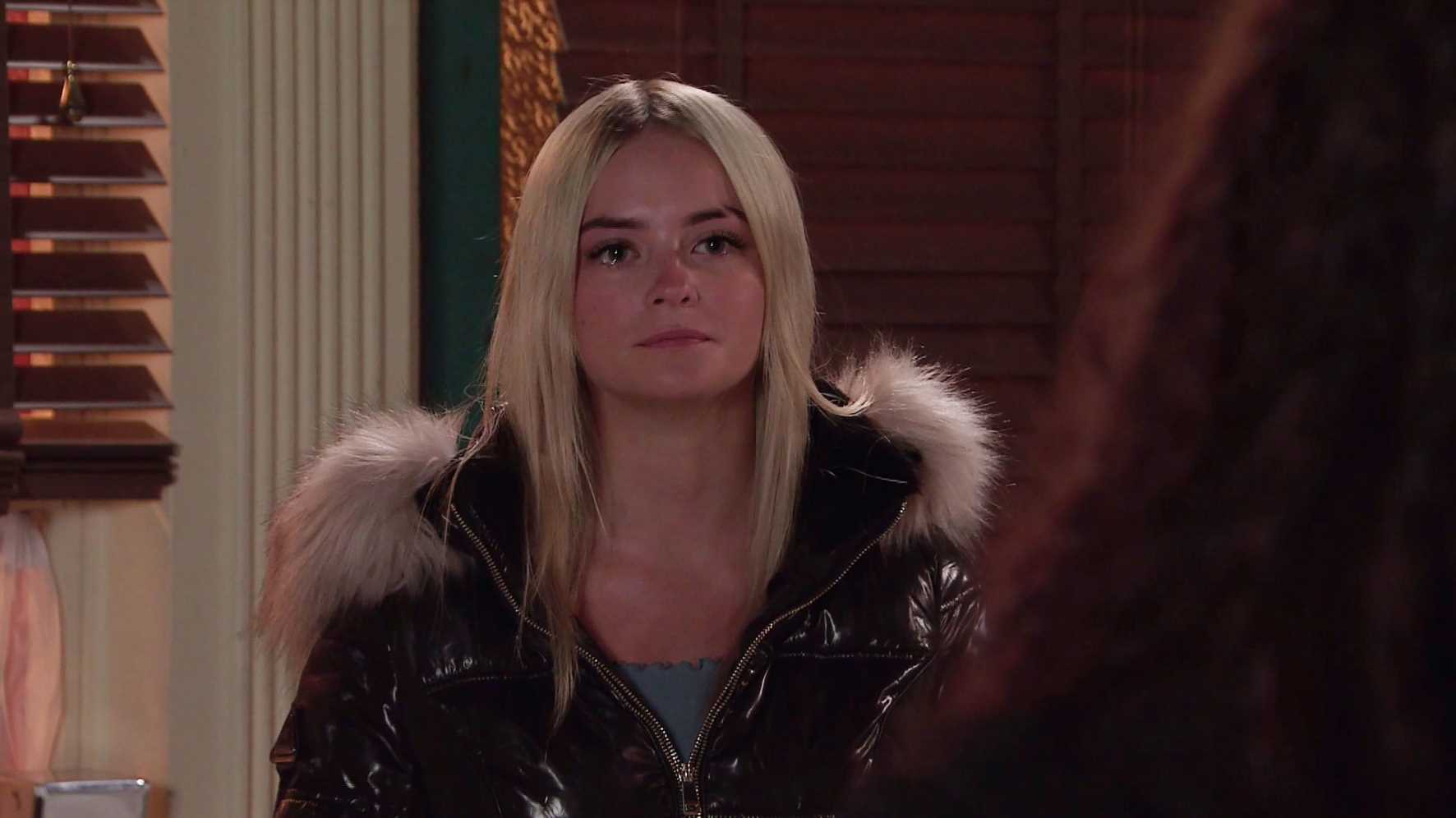 Previous post Corrie spoilers: Kelly Neelan's plan to get Nina Lucas to forgive her backfires as she's tangled up in criminal gang