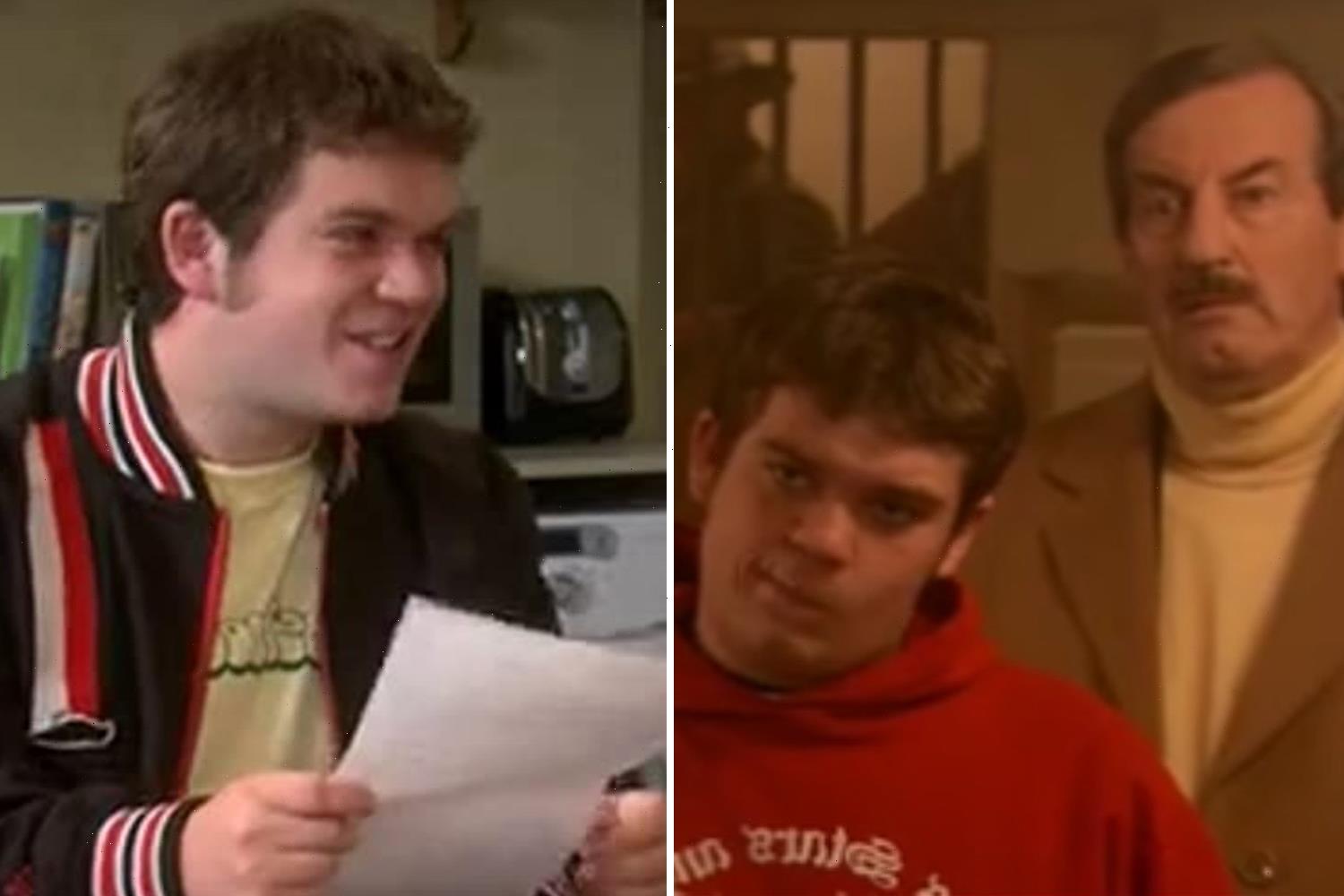 ONLY Fools and Horses was such a popular British sitcom that it went on to spawn its own spin-off series.

The Green Green Grass followed Boycie and Marlene and their teenage son Tyler after they flee Peckham to escape the wrath of the the Driscoll brothers. 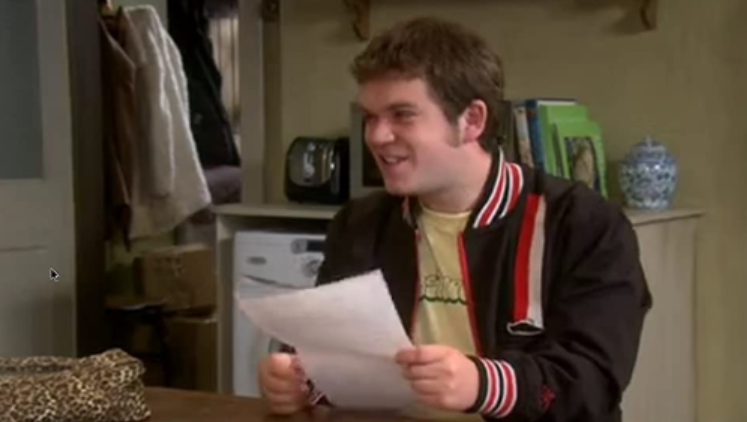 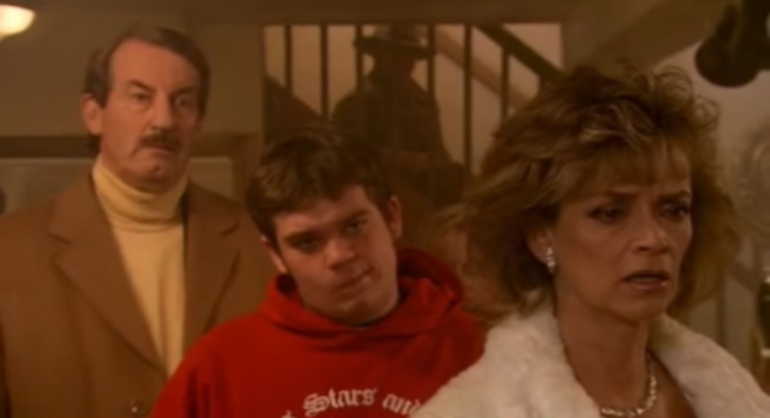 The family end up settling on a farm in Shropshire and the show ran for four series and three Christmas specials before coming to an end in 2009.

The show saw John Challis and Sue Holderness reprise their roles as Boycie and Marlene, while Jack Doolan joined as Tyler, after the character was played by younger actors during his occasional appearances in Only Fools and Horses.

Before The Green Green Grass, Jack had had small roles in shows including EastEnders and The Bill, but the spin-off series was his first major part.

Since then, he has gone from strength to strength as an actor, starring in films including Cockneys vs Zombies in 2012 and The Hatton Garden Job in 2014.

The actor will soon become known to US audiences and around the world after landing the role of Tommy in the third season of hit Amazon Prime Video series, The Boys. 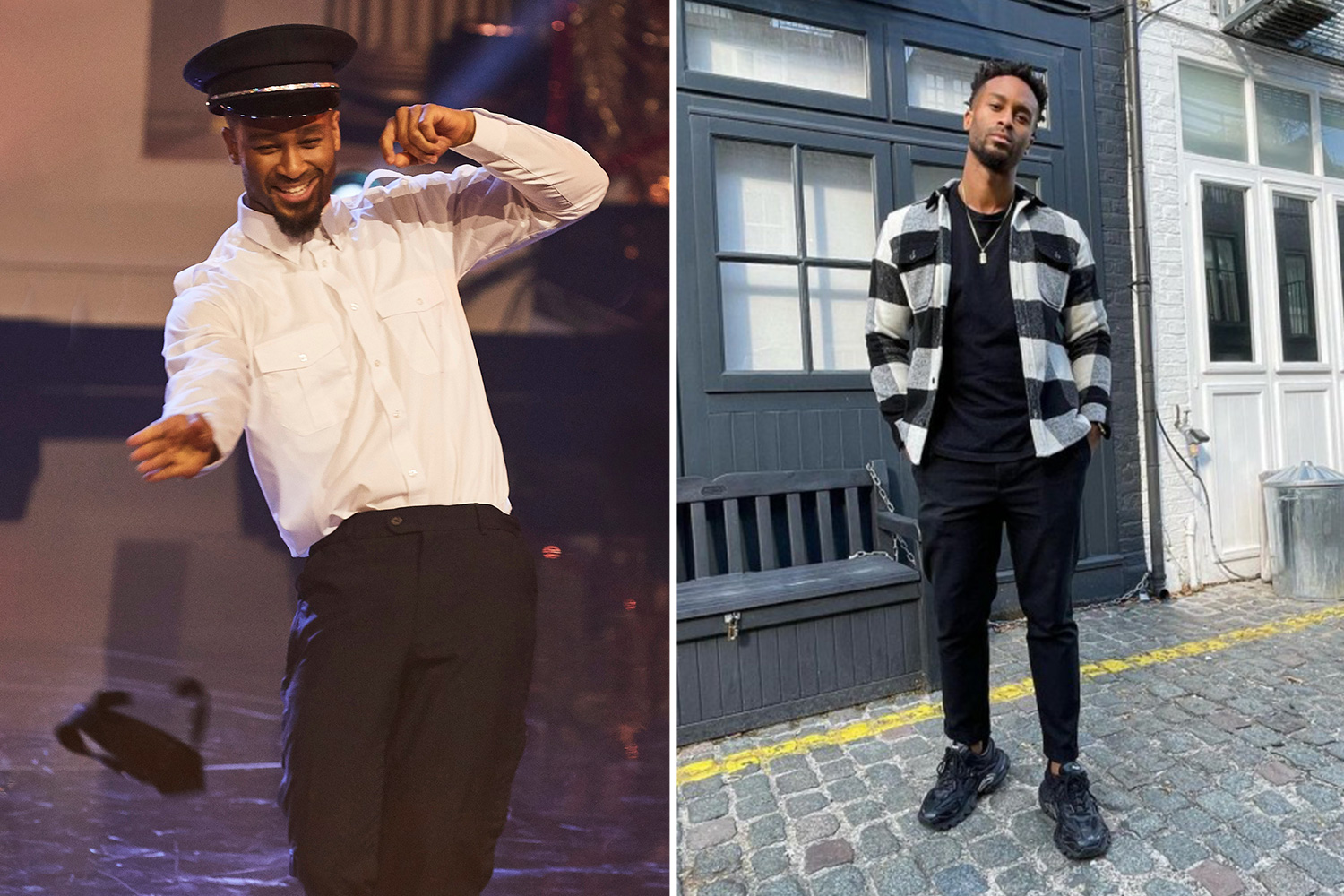 The series also stars Karl Urban, Jack Quaid, Anthony Starr and Chace Crawford and follows a group of vigilantes who set out to take down corrupt superheroes.

Season three of The Boy will premiere in 2022, and fans will have to wait and see what part Jack's character plays in proceedings.

Meanwhile, Only Fools and Horses fans recently celebrated the 40th anniversary of the show's first episode.

It's also left them wondering where the likes of Mickey Pearce and Denzil Tulser actors are now.

They aren't the only Only Fools star to look unrecognisable since appearing on the show, with Damien Trotter and Raquel Turner all looking significantly different since, too. 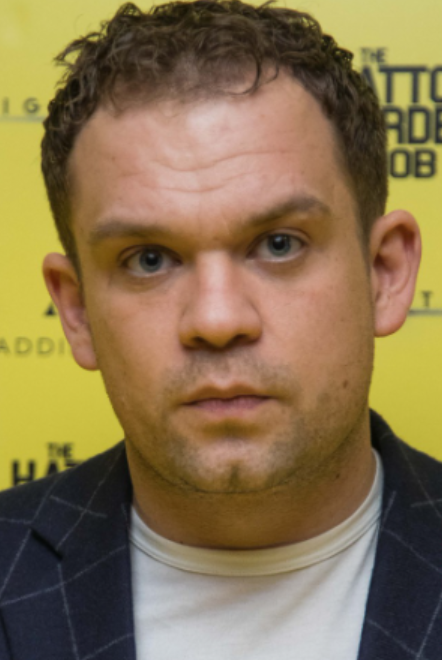 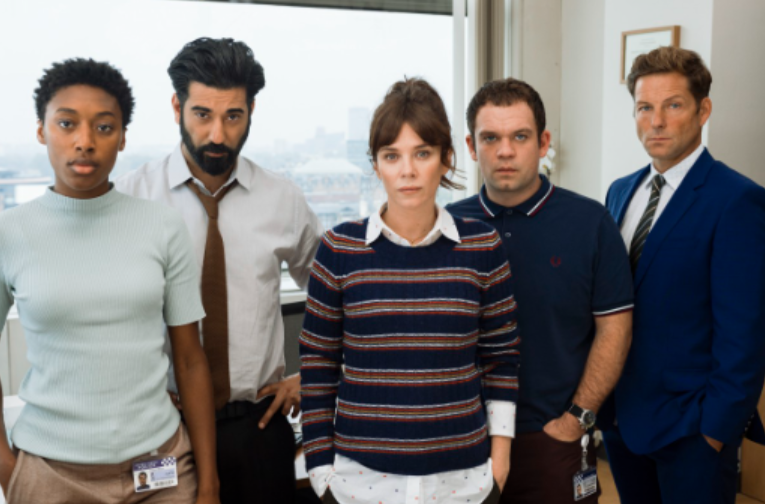 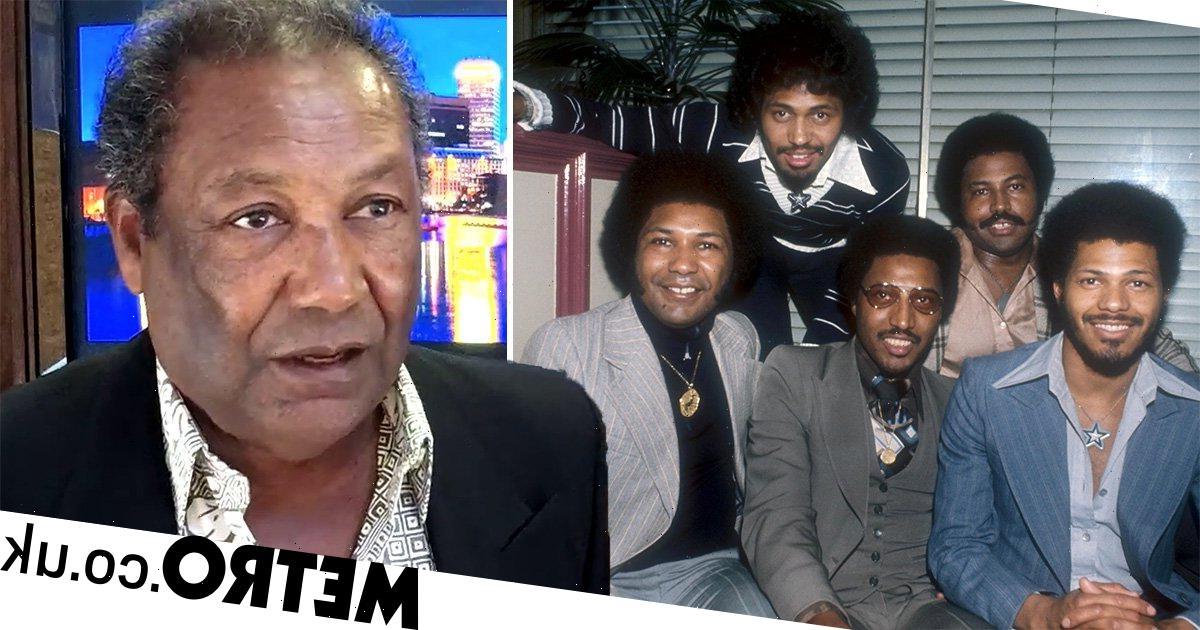