In a competitive situation, Disney’s Onyx Collective has landed the Mahershala Ali starrer The Plot with a series order. The eight-episode limited series, from Endeavor Content, will stream on Hulu in the U.S., Star+ in Latin America and Disney+ in all other territories. 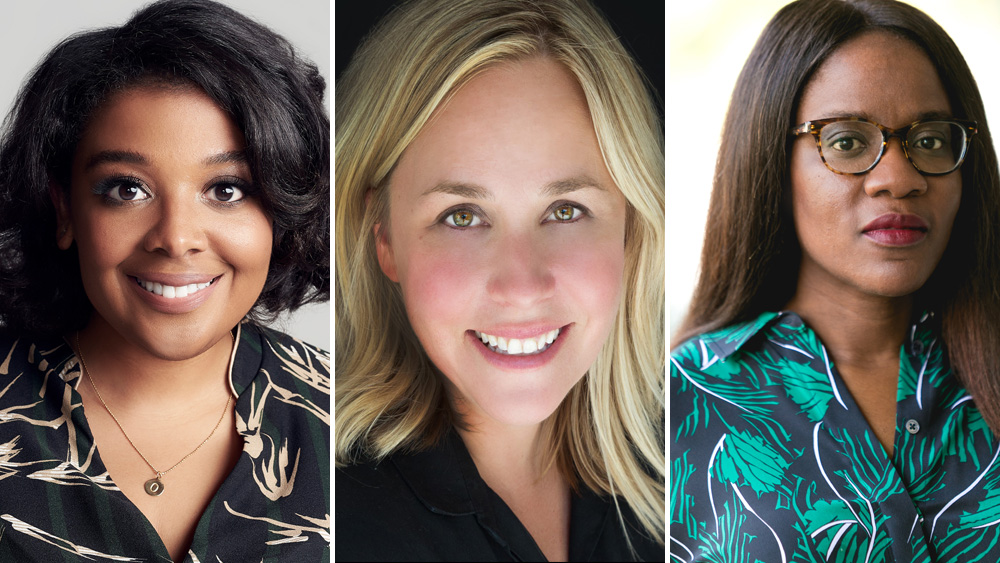 The Plot, an adaptation of the bestselling novel of the same name by Jean Hanff Korelitz, whose book “You Should Have Known” was adapted into HBO’s The Undoing starring Nicole Kidman and Hugh Grant, was taken to the premium marketplace in November, sparking a bidding.

Described as a gripping cat and mouse story, The Plot centers on a struggling author Jake (Ali) who is primed to take advantage of any opportunity that might help revive his career. When a once in a lifetime opportunity presents itself, Jake commits an act of literary theft that changes his life irrevocably. Now, someone knows his secret and is threatening him…and we will see just how far Jake will go to protect himself and the life he’s built.

“Hollywood is still not greenlighting enough projects with multidimensional Black characters, stories that simply focus on our humanity. The rarity of a straight-to-series order, especially for BIPOC projects, is not lost on us,” said Valdés. “We are beyond humbled to work with such an amazing team of collaborators to bring this incredible book to life.”

Abby Ajayi (Inventing Anna, How to Get Away with Murder) is adapting Korelitz’s novel and will serve as executive producer and showrunner.

“I’m thrilled to be adapting Jean’s brilliantly compelling and thrilling novel, which hooked me from its opening pages. From the start, I knew that the peerless Mahershala Ali would be the perfect Jake. I’m excited by the nuance, the humanity and the complexity he’ll bring to the role,” Ajayi said. “Going on this journey with Layne, Kristen and the teams at Know Wonder and Endeavor Content has been a dream. The icing on the cake is finding our home with Tara Duncan at Onyx.”

Endeavor Content will produce the series along with POV’s Layne Eskridge and Kristen Campo who played a key part in putting the project together. The Plot is the first project taken to market under Eskridge’s (Manhunt) producing deal with Endeavor Content. Campo (Truth Be Told) recently renewed her deal with the indie studio. Korelitz also executive produced. At Hulu, Endeavor Content produced Nine Perfect Strangers, the platform’s most-watched original series premiere, and also has Amy Schumer’s upcoming series Life & Beth.

For Onyx, this marks the latest big deal as the Disney collective has been aggressive in landing high-profile projects and talent.

“I was captivated with Hanff Korelitz’s book, The Plot and Abby’s distinct point of view reinvents the story in a way that spoke to me and our mission at Onyx Collective. There are so many interesting angles and nuances, that having the creative genius that is Mahershala Ali at the center of this mystery, is just a dream,” said Tara Duncan, president of Freeform and Onyx Collective. “Kristen and Layne have done a phenomenal job bringing this team together and I could not be more proud to work alongside them and Endeavor Content to bring this incredible series to our global audience.” 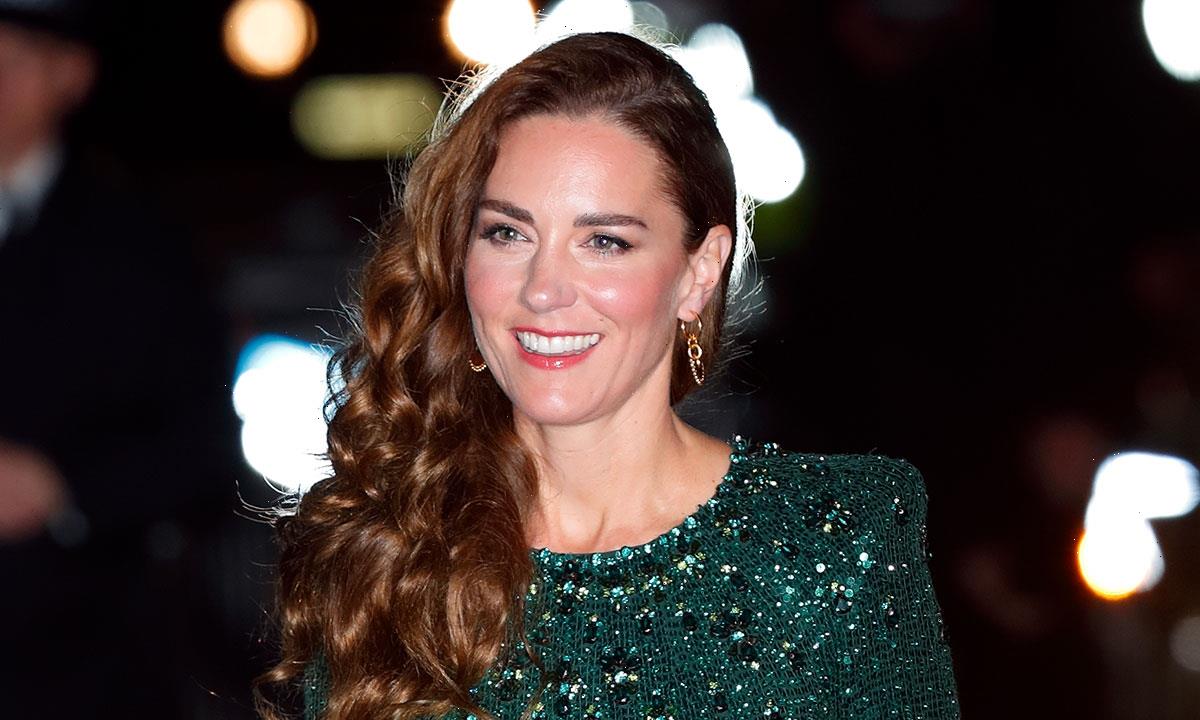